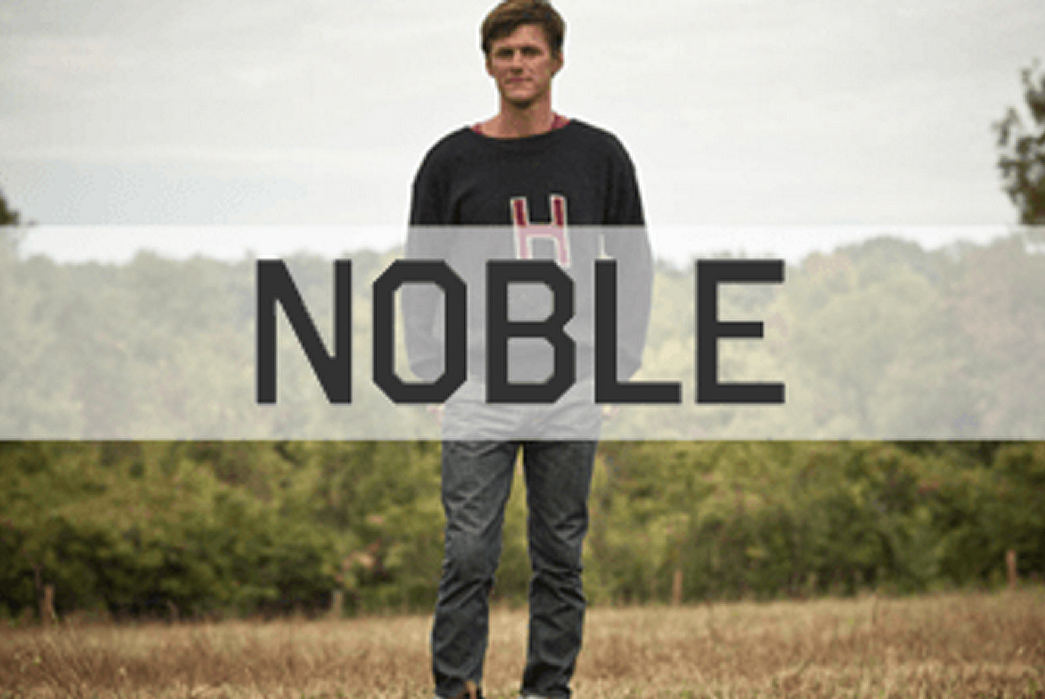 Noble Denim – Born Out Of Curiosity 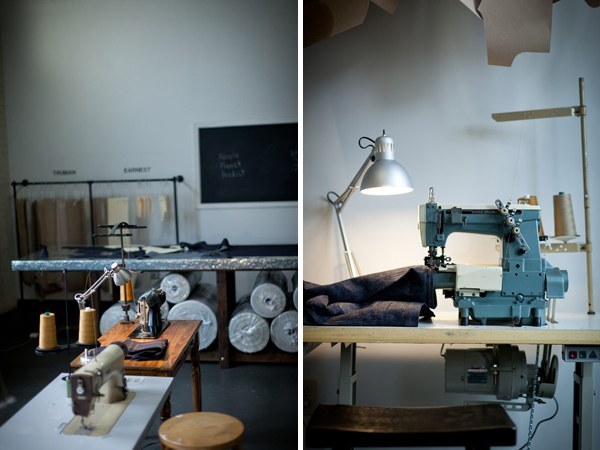 Around two years ago in Cincinnati, Ohio, a one Chris Sutton was working at a desk job when he began to feel an itch to do something different. He needed a change and he eventually honed in on the urge to create something with his own hands. To keep his momentum going, Sutton began searching all over the internet and hopping between numerous websites and blog.

As luck (or fate) would have it, he gradually stumbled upon the world of raw denim. He was inspired by the stories of sundry brands, but most notably Raleigh Denim and Roy, thinking, “if these guy can do it, I can as well.”

After a short ideation period, he was soon on the hunt for raw materials and a week later he had miraculously managed to gather all of the supplies he needed for the creation of Noble Denim.

Though he continued on with his normal job but it wasn’t until the evening that he began his real, more fulfilling work. He sewed until the early hours of the morning in an effort to perfect his denim. In his words, “it was tiring but it was fun. It became an obsession and kind of a weird love.” Discontent with mediocrity, Sutton put it honestly to us, “I’m not a master yet, but that is the plan!” 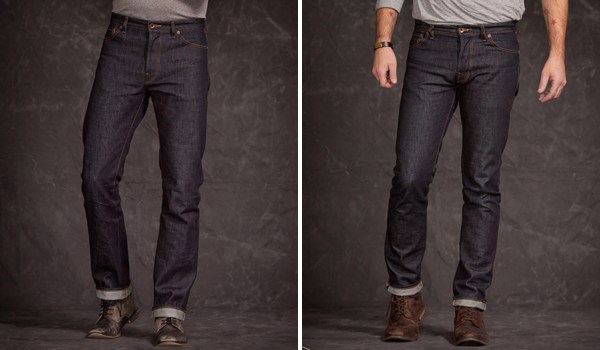 Part of Sutton and Noble‘s mantra as well is to work with and incorporate the best materials in crafting an exceptional pair of denim. More than 50 prototypes were created during this learning phase, with the singular goal of developing simple, elegant, and classic fitting raw denim jeans. 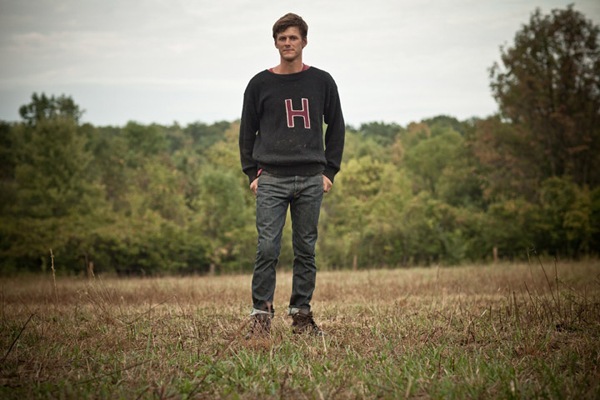 The choice for the name “Noble” has multiple explanations but of utmost importance was that Sutton wanted a name that was rooted in his own history. His great-grandfather’s name was Noble and he wholly embodies what that word means. Sutton explains how he was a good man, had a great character, was a hard worker and provided for his family during hard times.

With Noble Denim, the brand’s founder aspires to live up to the name. Something that is “Noble” must simply be great. It has to be constructed from quality materials, in an upstanding and honest way, and offer enduring value. 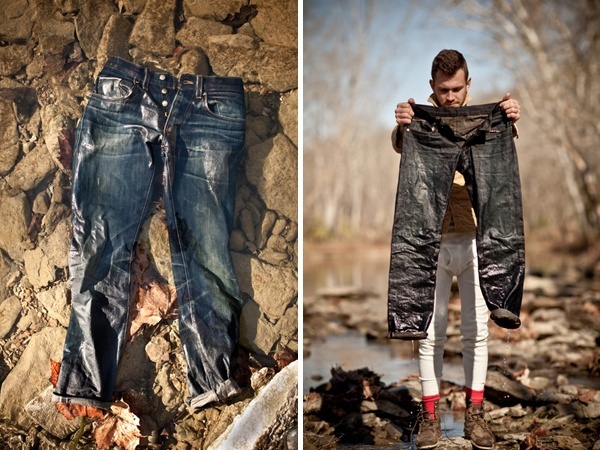 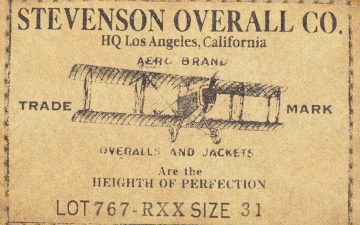 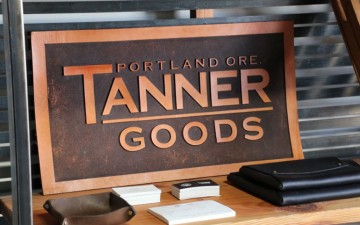 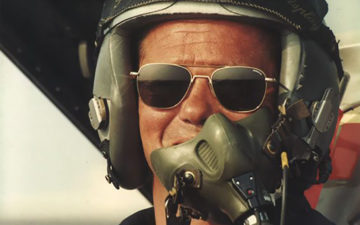 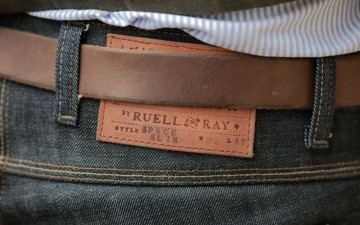