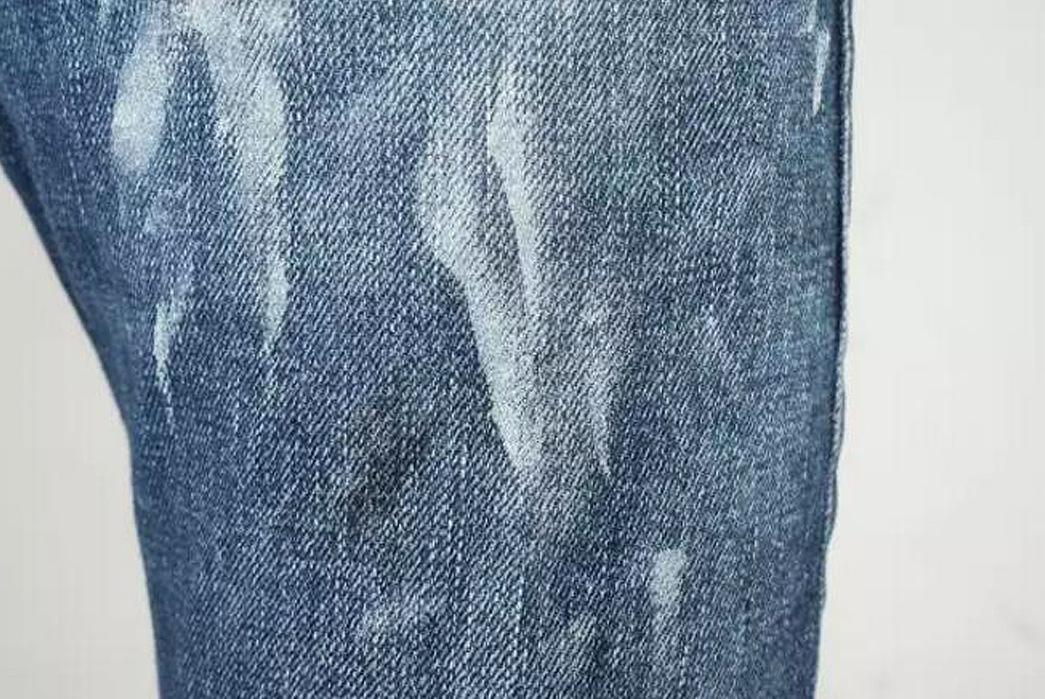 What do you get when you combine the artisan craftsmanship that Momotaro is so widely known for with the innovation and fits that have made Naked & Famous a household denim name? The answer is the second exceptional denim collaboration from two industry powerhouses.

It may seem like an odd pair initially. Momotaro is known for it’s old world, traditional craftsmanship and Naked & Famous is hailed for pushing boundaries in the denim industry with such releases as glow-the-dark and scratch and sniff jeans, but the two have turned out an excellent pair of jeans.

For their second collaboration, the parties used a 14 Oz. sanforized Japanese denim fabric that is expected to fade faster than their first collaboration. The denim is 100% cotton and features Momotaro‘s signature pink selvedge line. The jeans are offered in Naked & Famous’ Weird Guy fit and are made at Momotaro‘s studios in Kojima, Japan.

As well, this week’s Fade Friday comes to us from Evan, who works at N&F and has had these jeans for around two years. The jeans initially started out as his everyday pair but eventually made their way into his “beater” rotation while he was working for his father’s carpet cleaning company. These jeans have also seen countless paint jobs and moves, something evident by the paint smears left on them.

It is refreshing to see jeans that were lived in and used as actual “workwear” rather than treated like a museum piece. Also, it’s no surprise that the fades reflect this and possess an even and natural looking aesthetic. The multiple washes have also given the jeans a very light colouring, a stark contrast when compared to the deep indigo that the jeans started out with. The paint marks and other stains only add to the personal character that these jeans have. Though they have been worn heavily, these jeans have a lot of life left in them, whether as an everyday pair or as beaters used only for household chores. 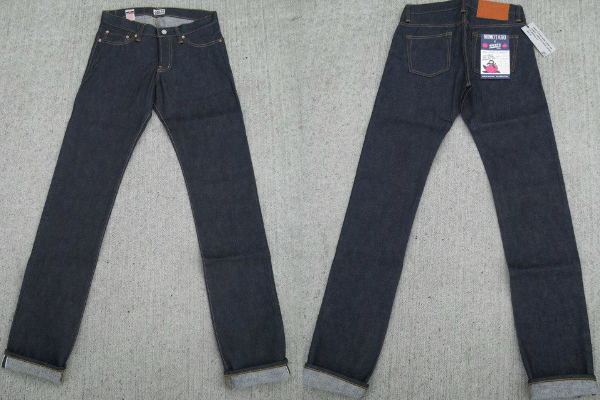 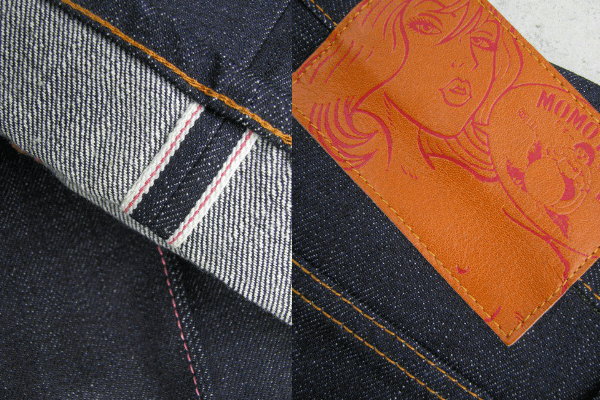 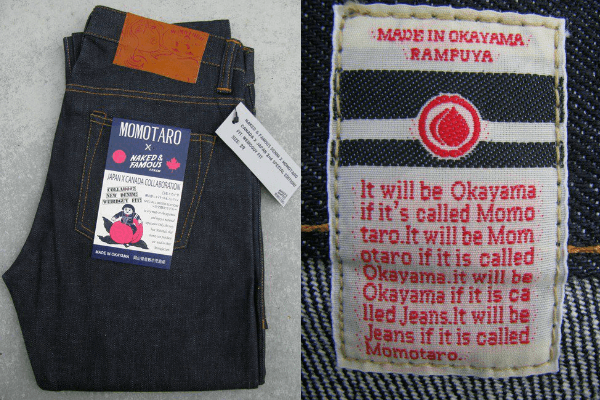 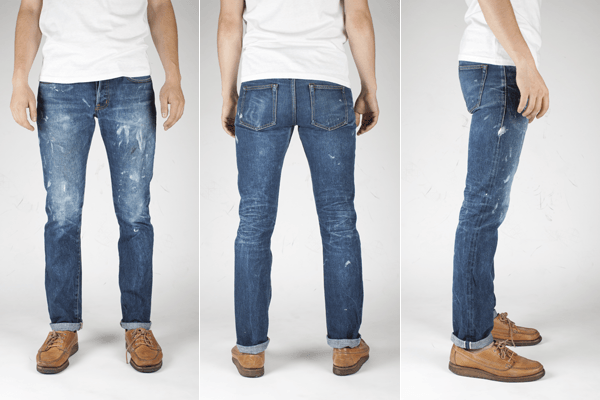 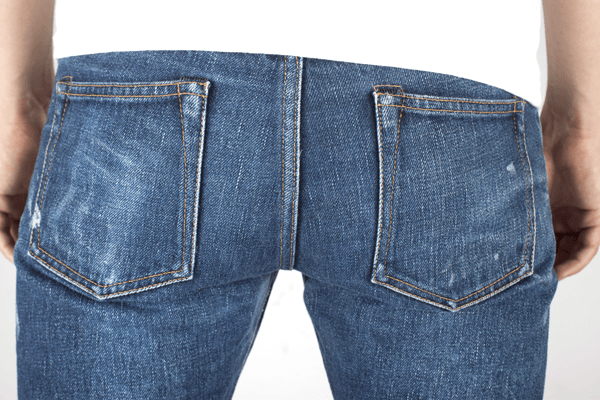 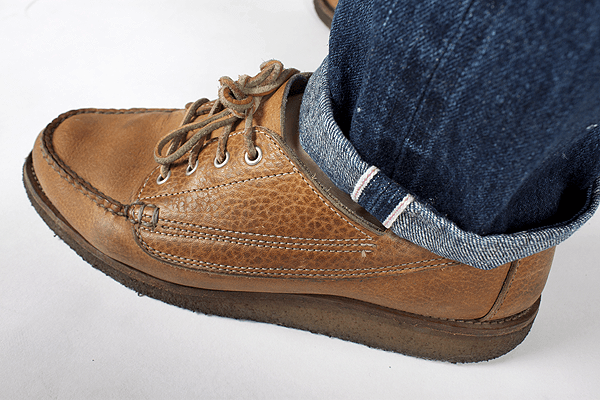 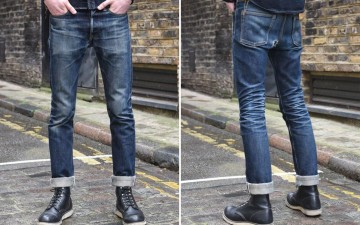 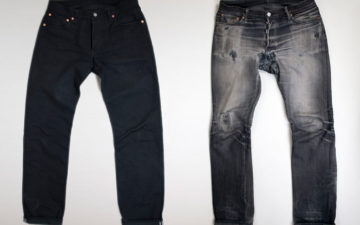 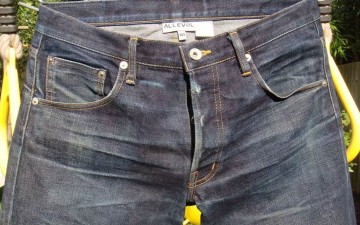 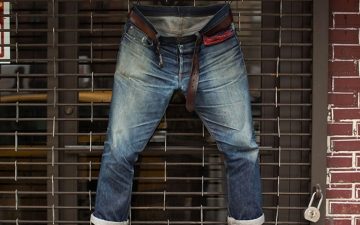