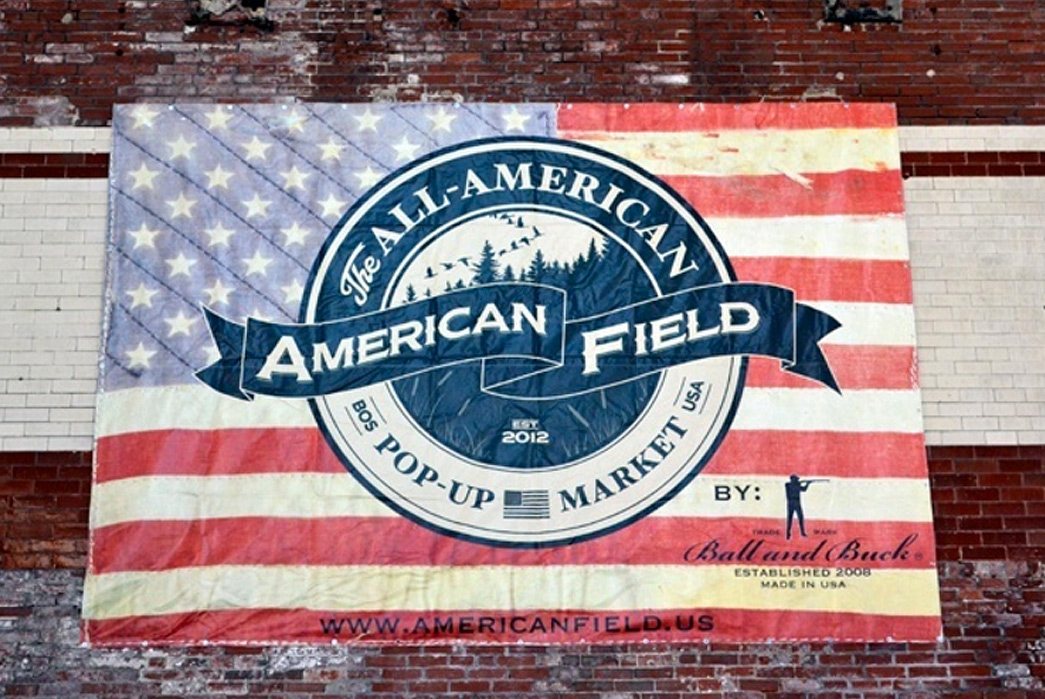 On September 28th and 29th, the second annual American Field took place in Boston, Massachusetts. For the uninitiated, American Field is a celebration of any and all made in the USA goods and apparel.  In the words of the event’s organizers, “the goal of American Field is two-fold; to not only raise awareness for these quality American brands, but also to inform consumers so that they can make educated decisions about how can spend their money to rebuild the American economy.”

Being from Boston, I was lucky enough to be able to go to the first day and talk to vendors about what makes their made in the USA products so special. Even as I was taking plenty of photos, the goods being sold at the market were outstanding, and could have warranted a second visit the following day. 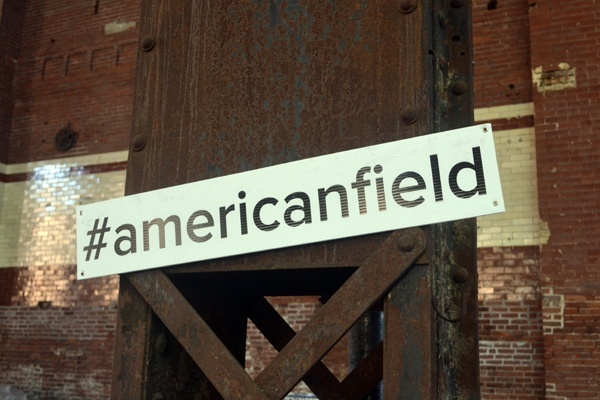 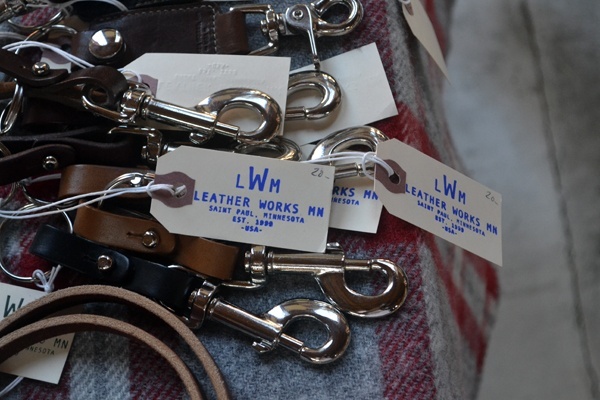 The point of the event was really driven home while walking around and talking to the different vendors — the person at each booth and table was usually a co-founder or long-term employee, happy to talk to you about their brand and how it all got started. Of course, there were the usual made in the USA heavyweights present, like L.L.Bean, L.L.Bean Signature, and Red Wing. 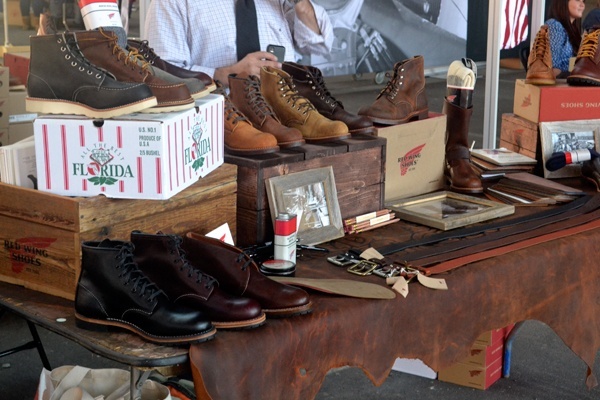 Held in the historic SoWa Power Station in the South End neighborhood of Boston, the vibe was laid back and casual with great weather. The Power Station itself is a 25,000 square foot brick and iron structure that was built in 1891 by the West End Street Railway Company. At the time, it was the central source of power for Boston’s transit system — which would eventually encompass the first subway system in the United States. 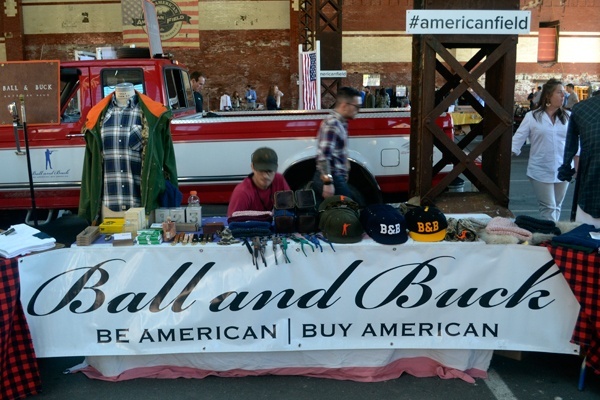 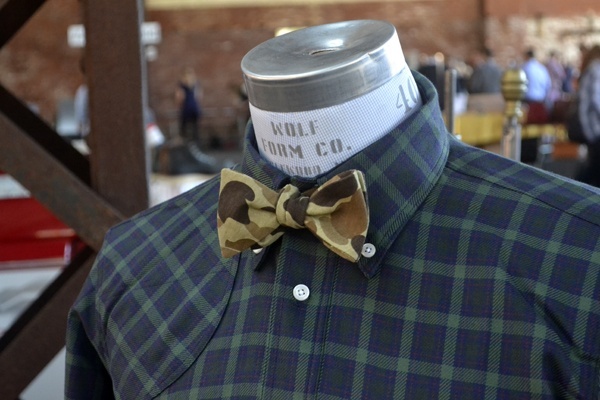 The event’s primary sponsor was Ball and Buck, a popular made in the USA menswear shop located on the bustling shopping area of Newbury Street in the Back Bay neighborhood of Boston. Obviously, they had a featured position at the market — even including their resident in-store barber giving haircuts and hot shaves. 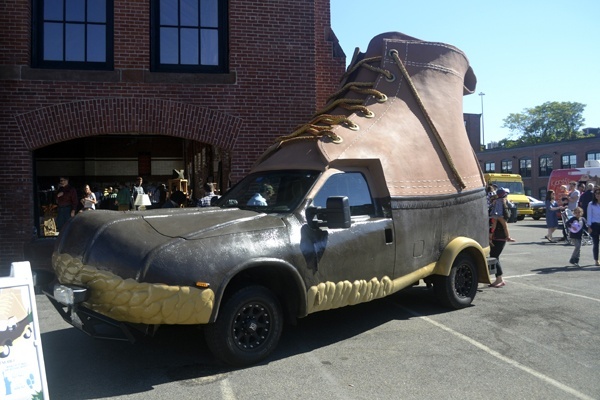 L.L.Bean, another primary sponsor, had their famous Bootmobile parked out front and a “boot toss” contest where passers-by could chuck the brand’s famous Bean Boots into a goal for a chance to win gift cards and other swag. Their large setup also included factory employees handcrafting their totes as potential customers watched. 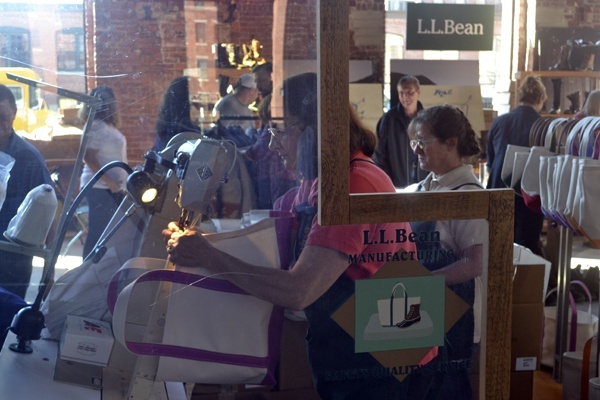 Other brands of note included Ursa Major, Rogue Industries, Leatherworks Minnesota, New England Outerwear Company, Folk Magazine, Freeman, and Frank Clegg.  Check out the American Field website where there are links to all the vendors and even a section where you can vote for next year’s location. 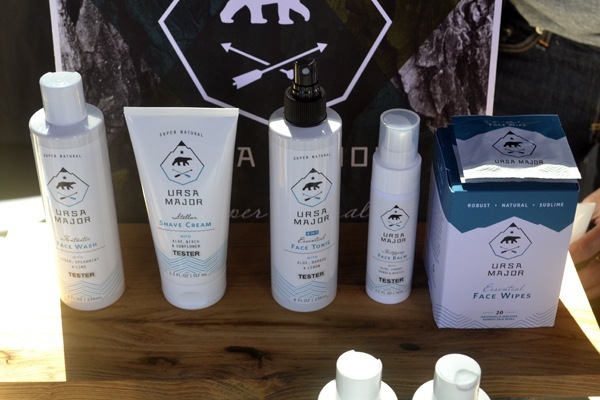 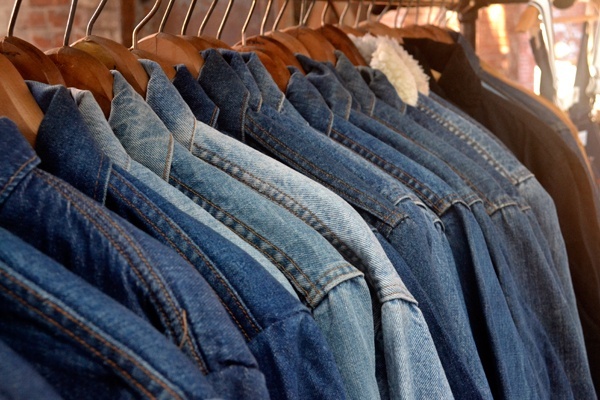 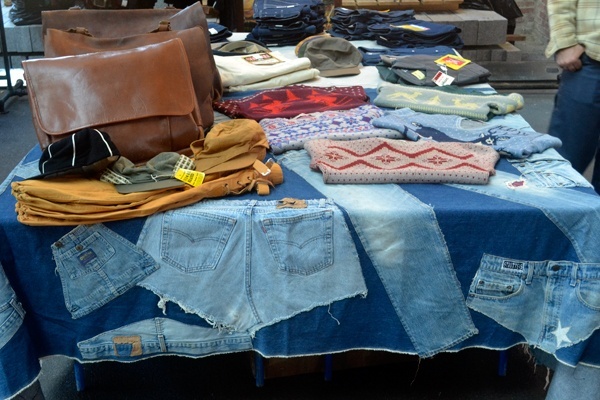 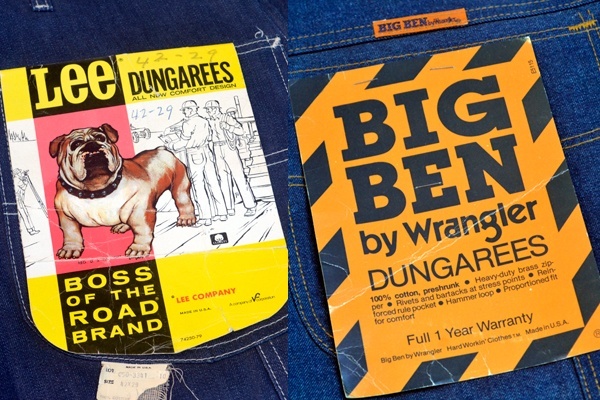 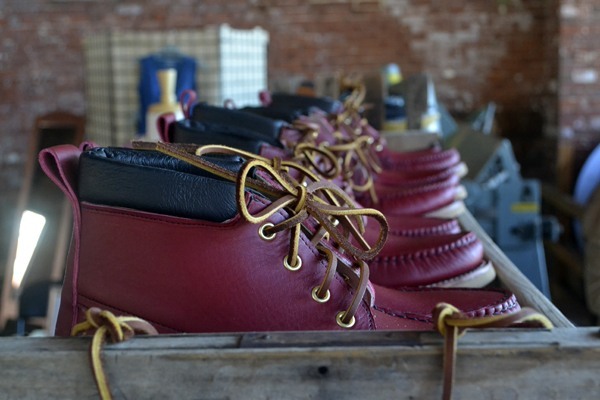 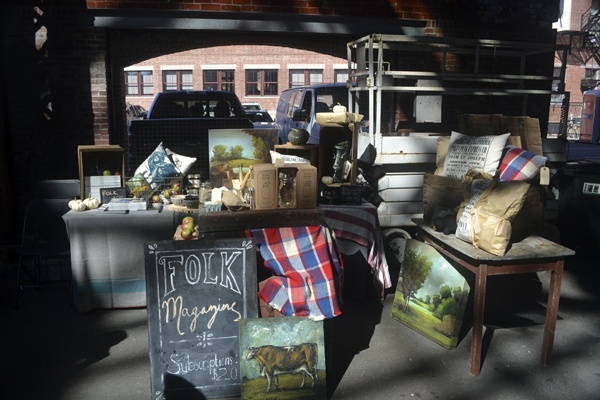 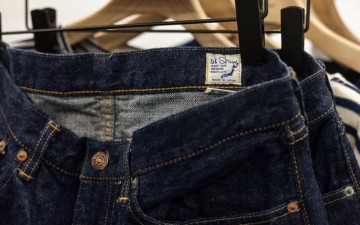 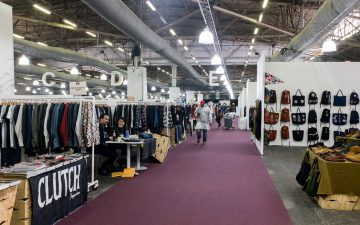 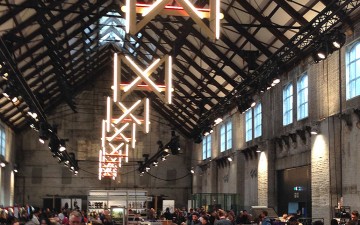 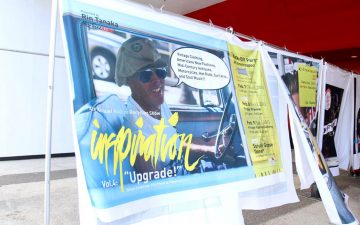