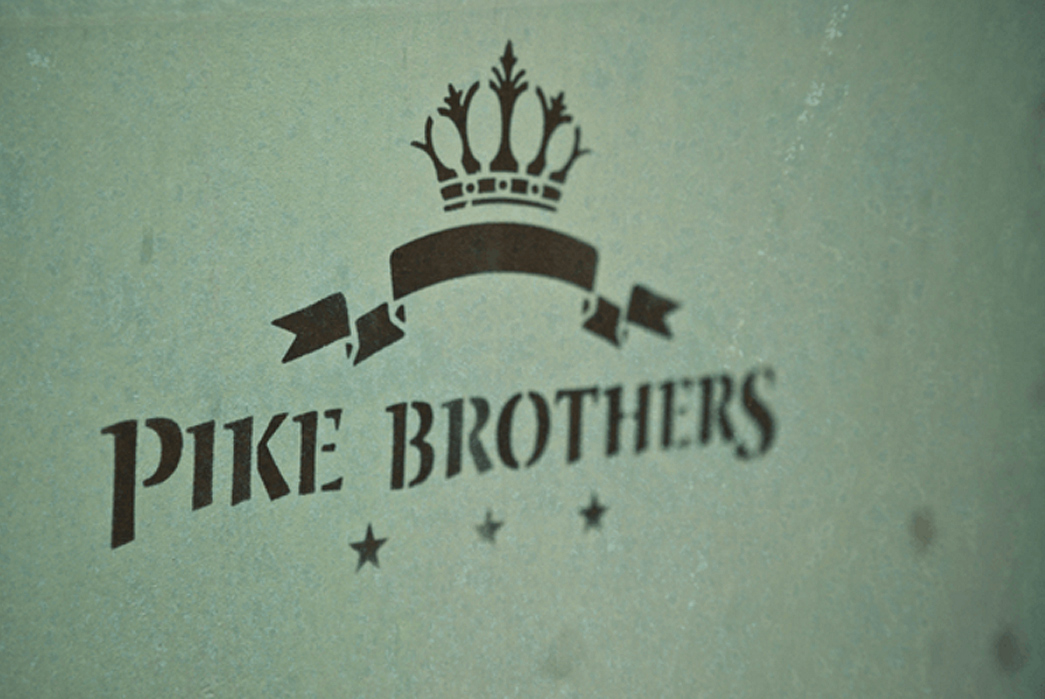 Introducing Pike Brothers – A Revival of Utility and Tradition

It goes without saying that hot rods, motorcycles and vintage engines are very popular in Germany. So popular, in fact, that riders tend to spend much more on their rides than proper garments that can resist the ravages of the races. This was primary reason which motivated Fabian Jedlitschka and his wife Anna Schäfer to create affordable authentic work wear through their label, Pike Brothers.

Though this brand may be young, the name, Pike Brothers, holds a rich and lengthy history. Originally founded by George and Joseph Pike in Portobello Road, Notting Hill, London in 1930, it operated as an exclusive tailoring shop specializing in custom-made menswear.

During the Second World War they started to produce uniforms for the U.S. Armed Forces which touted a mixture of sturdy, albeit fine, fabrics and European craftsmanship. Unfortunately the brother’s company went under and finally shut down in late 195o’s / early 1960’s.

However, nearly fifty years later in 2010, Fabian Jedlitschka came across a vintage US Army Uniform donning the old Pike Brothers tag and was compelled to research further. He was so impressed with the quality and construction of the garment that he eventually decided to revive the heritage line. 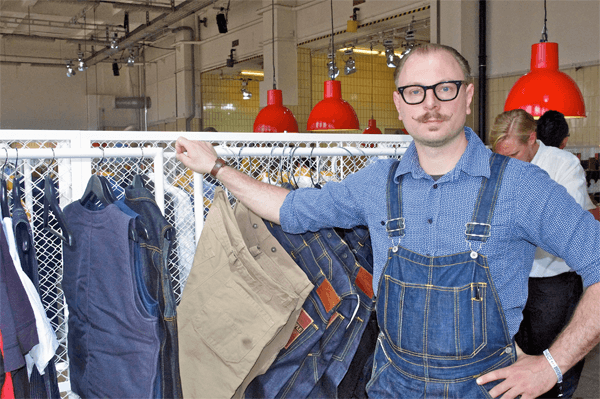 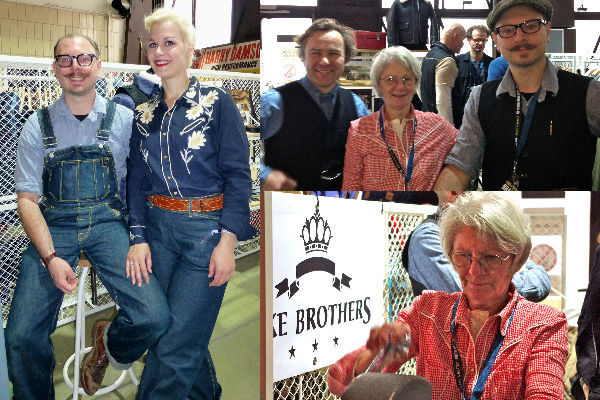 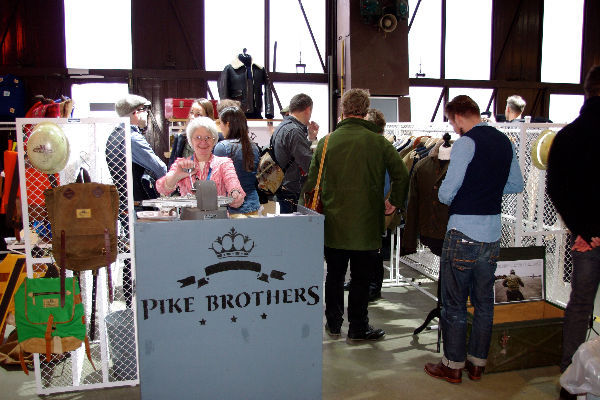 As the husband and wife duo didn’t possess much experience in the textile industry, they opted to initially produce a small batch. However, the collection slowly, but steadily, expanded over the years and the team ensured a tight focus was kept on quality and workwear. Since many of the fabrics used are made and woven on non-modern machines, nearly all materials are custom made for them; such as the Elephant Skin denim fabric and Jungle Cloth on their N1 Deck Jackets.

Given the nature of their focus, they prefer to maintain a tight product line and family-oriented operation set up. As Jedlitschka likes to describe it, “it’s a mind set, since it’s a family business.This is how Anna and I grew up and this is what we like. Therefore, when we go to shows my mom joins; or if we get big deliveries, everybody from the family comes to help”. 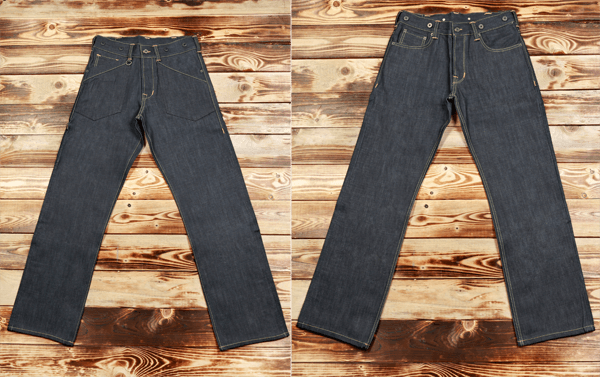 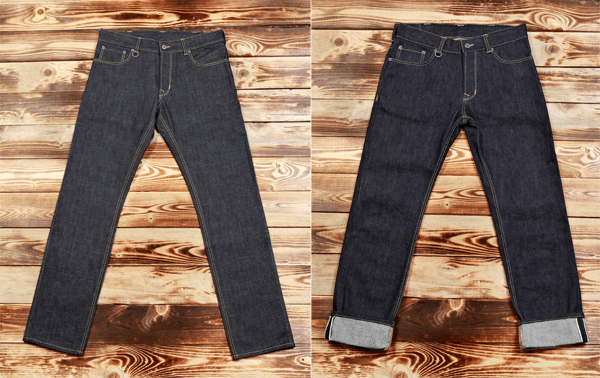 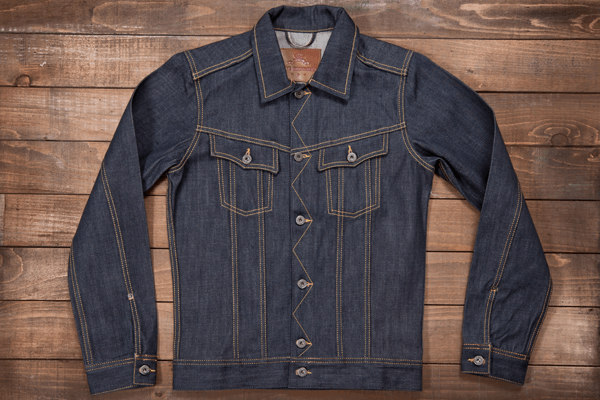 Having said that, Pike Brothers has expanded beyond their humble beginnings and is now available outside of their borders. They have retailers in every country in Europe and many others overseas with the vast majority of their stockists (and end-consumers) sharing a passion for vintage cars and motorcycles. 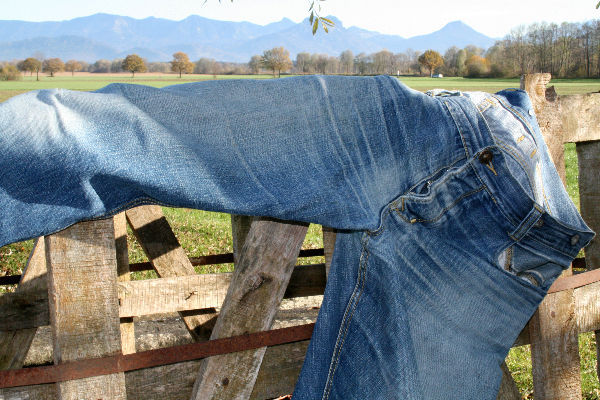 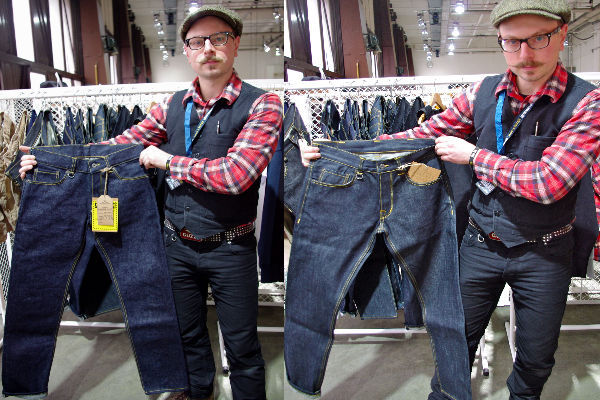 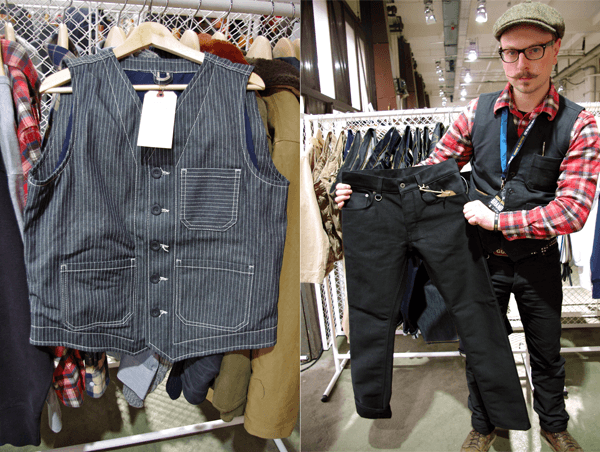 Though the Pike Brothers product’s creative inspiration is deeply rooted in World War II military wear, they take equally great pride in their production methods. The denim is custom-made in Turkey, treated with a combination of starch and wax. Some of the denim in their pieces is woven with a unique “recipe” that apparently extends its lifespan and amplifies it’s durability too. Case in point are the 1937 Roamer Pant and 1963 Roamer Pant which weigh a mere 11Oz. but as heavy as 14 Oz.

Two other standout garments within their collection are the Elephant Skin Vest and 1944 N1 Deck Jacket. The former dates back to the Industrial Revolution in the late 19th century and is made from a 100% organic cotton fabric. Interestingly, it looks like rugged, tough leather, yet is very comfortable upon tough.

The 1944 N1 Deck Jacket uses a “jungle cloth” material, which was originally used by the US Army back in the 40’s, and a woven wool lining. Very soon they will release a waterproof version of this jacket. 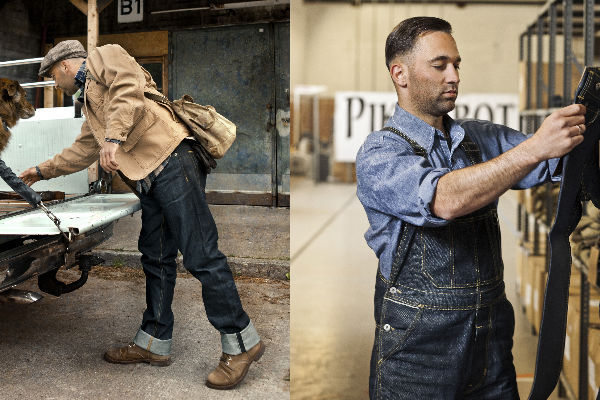 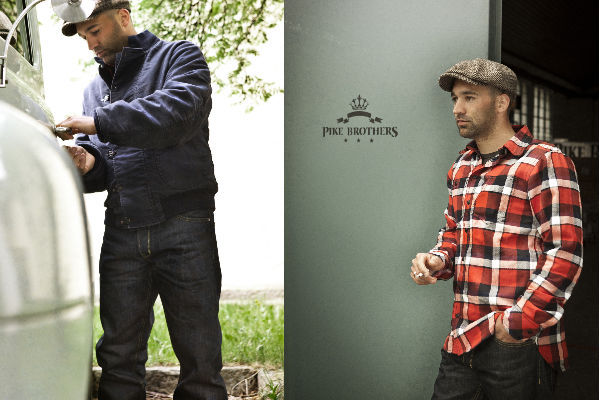 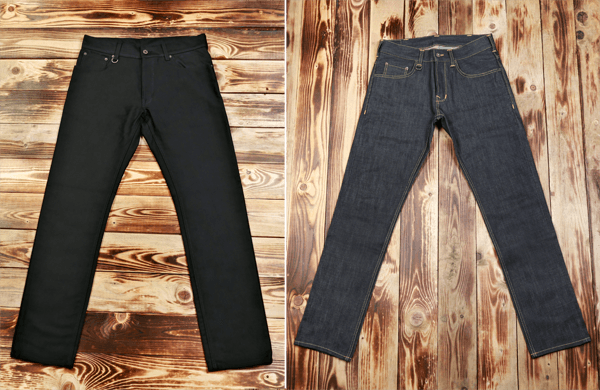 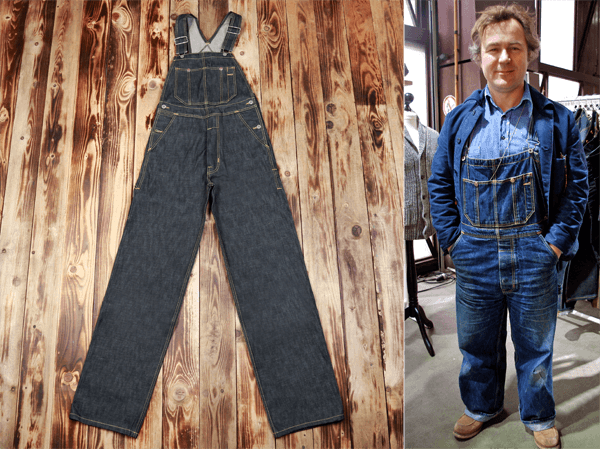 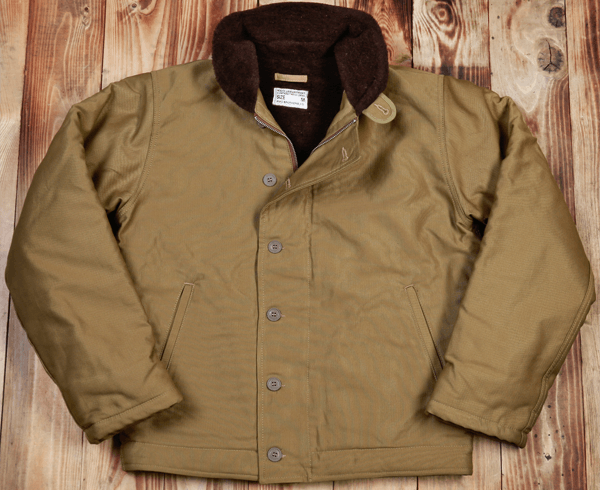 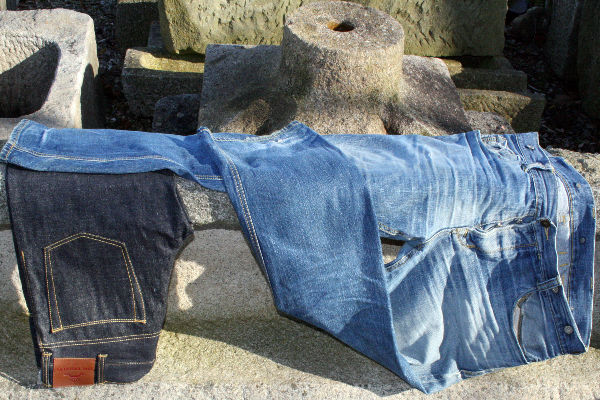 New pair of Roamer Pants in contrast with faded pair

For more information, be sure to visit Pike Brothers website.

Ray-Ban Behind the Wayfarers – History, Philosophy, and Iconic Products 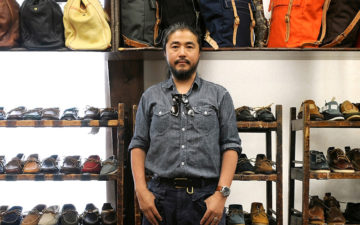 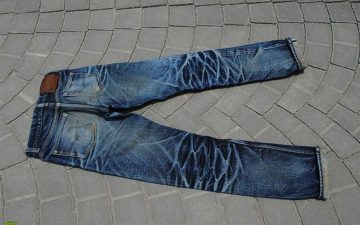 5 Indonesian Denim Brands You Should Know 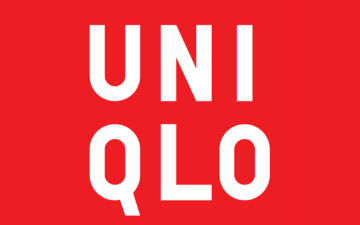 Uniqlo – A History of Simplicity to Global Domination