Levi’s 501 Stories of an Original Documentary

Levi’s: a brand even the most unfashionable person recognizes. What’s the story behind the iconic company, and specifically their signature 501 jeans? A new three-part video introduces viewers to musings from key players in the epic 143 year (and counting) history of the brand.

From team members who’ve worked at Cone Mills for over half a century, to artists and designers like John Baldesarri and Steven Alan, the mini-documentary packs a powerful punch in eighteen minutes. Filled with factoids (did you know jeans were banned from many schools mid-century for their rebel connotations?) and montages of the many personalities, bodies and stories that make 501’s their own, we’re putting this on the must-watch list. 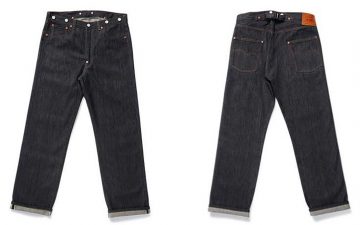 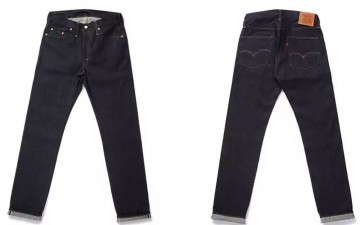 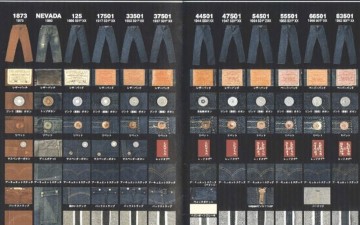 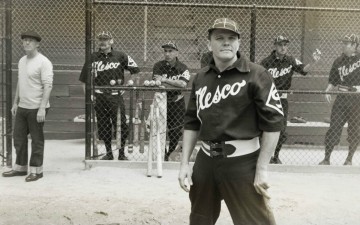