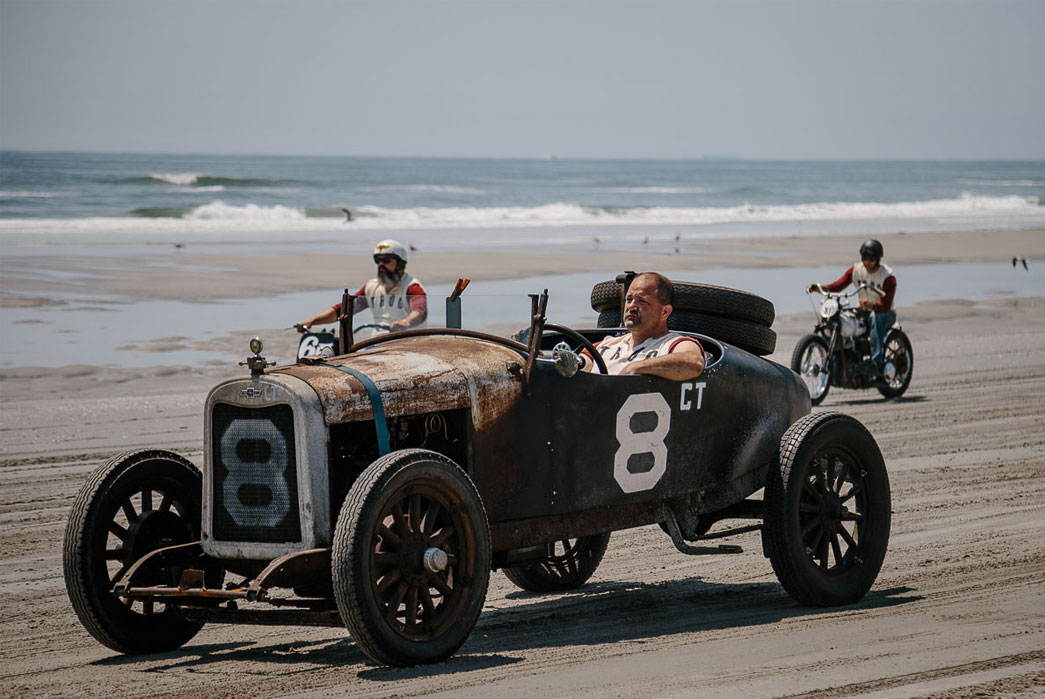 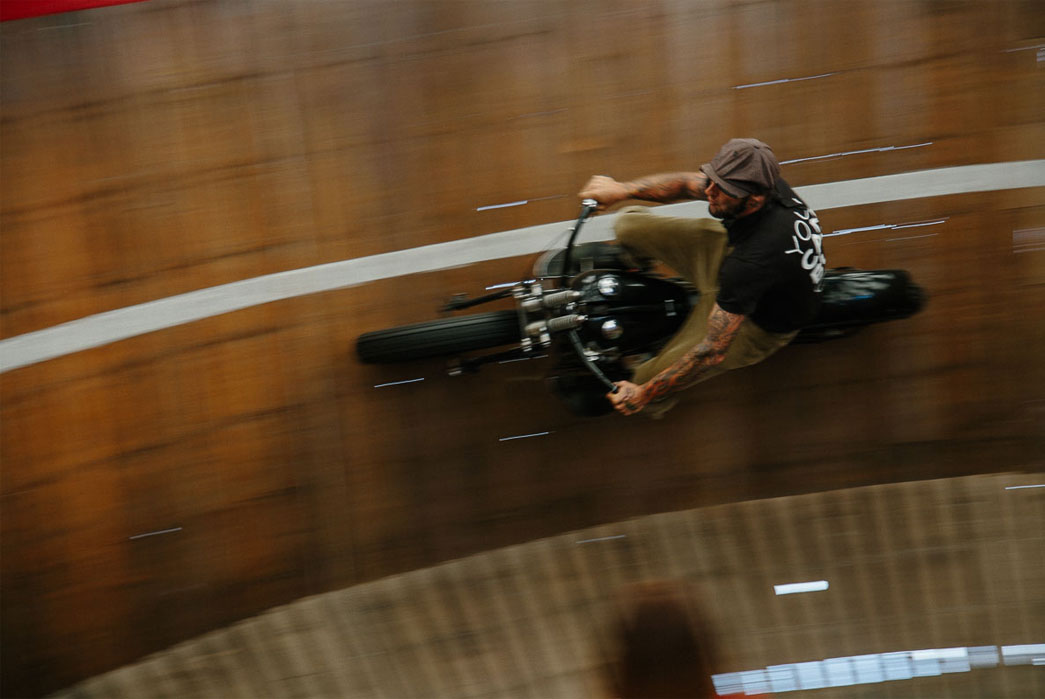 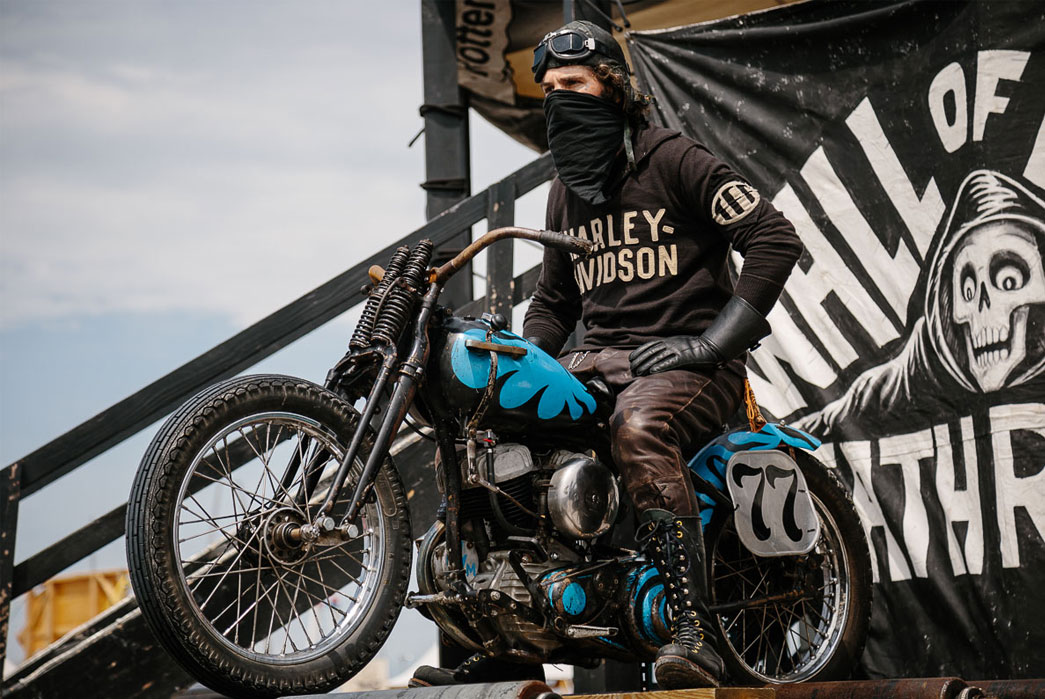 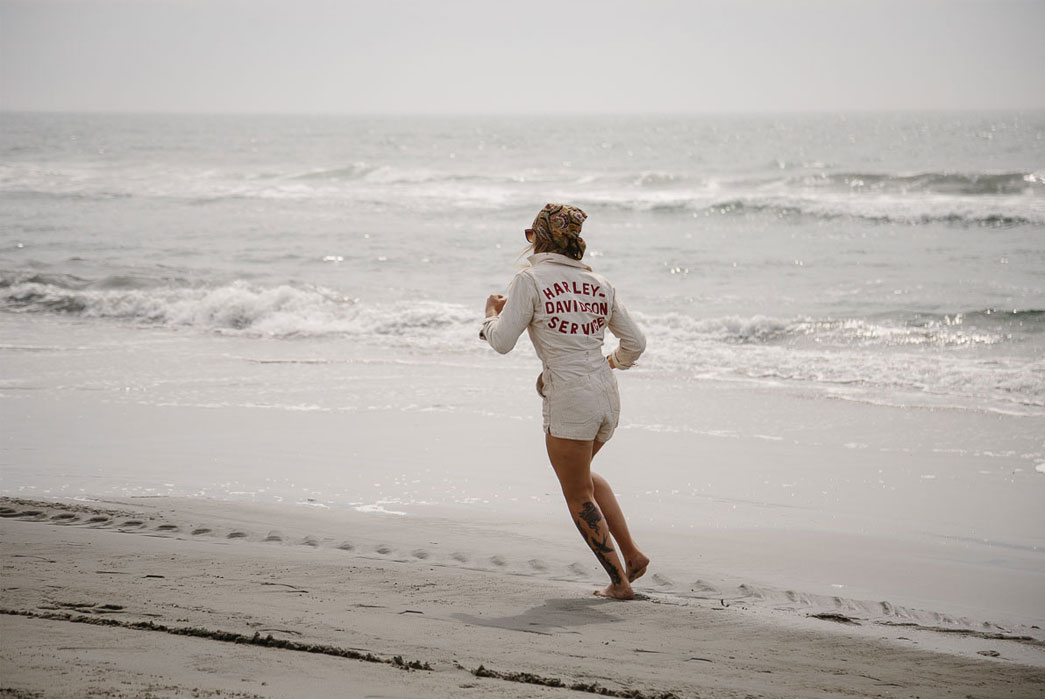 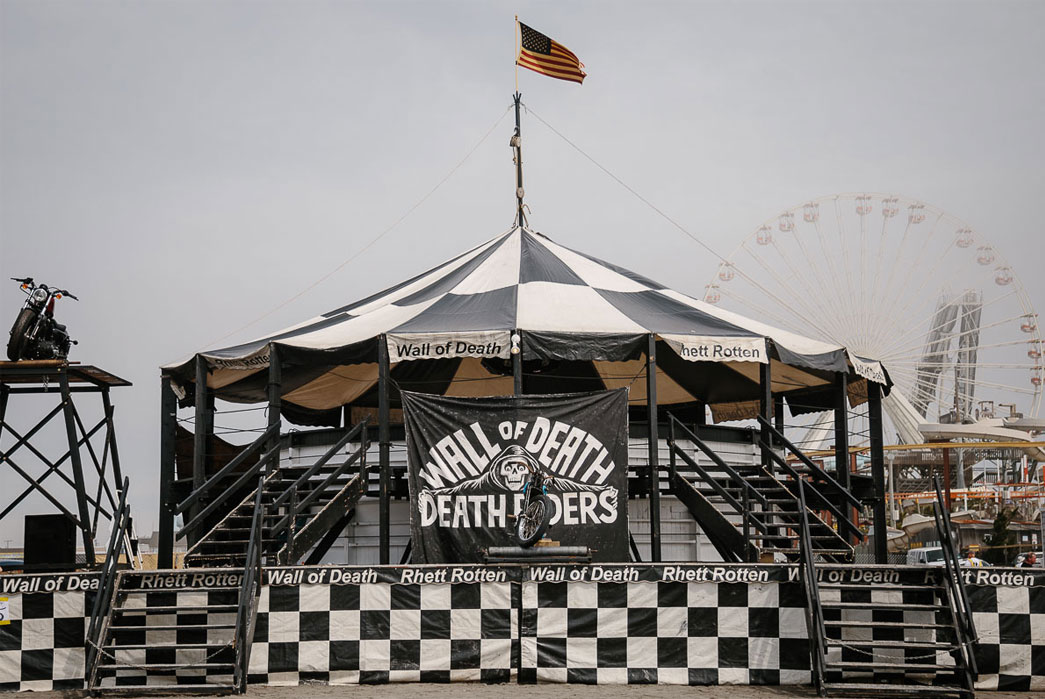 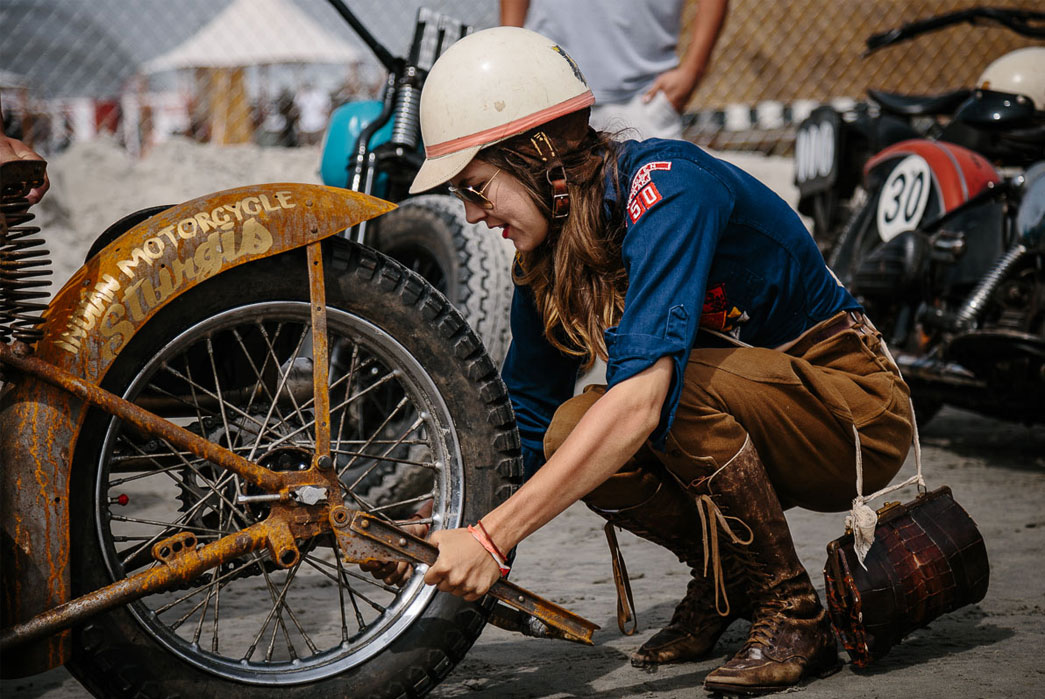 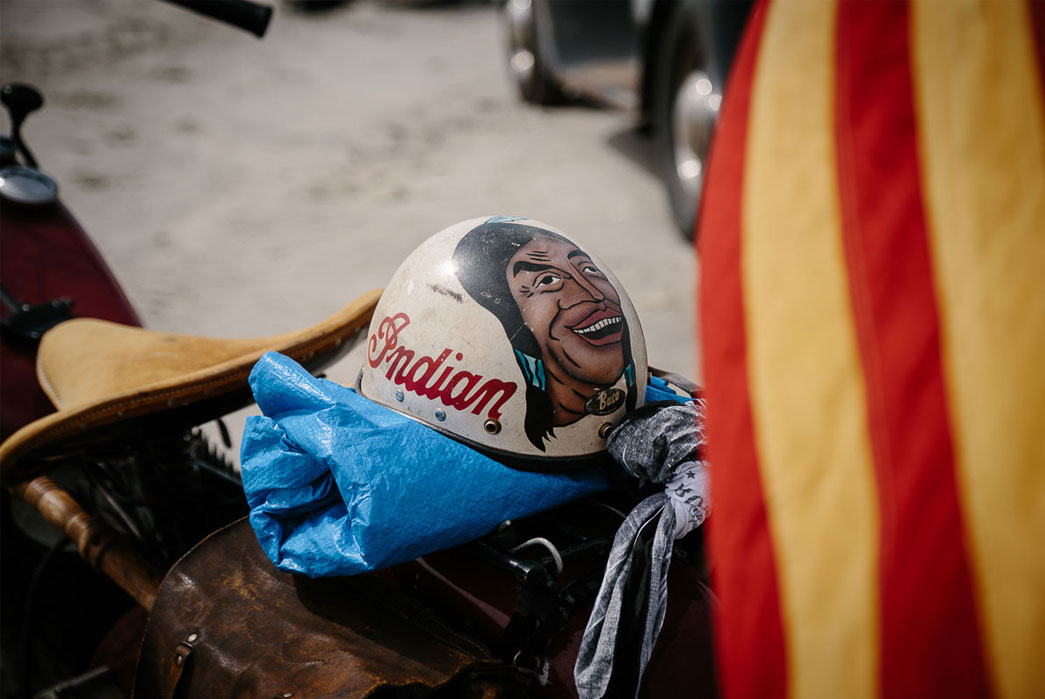 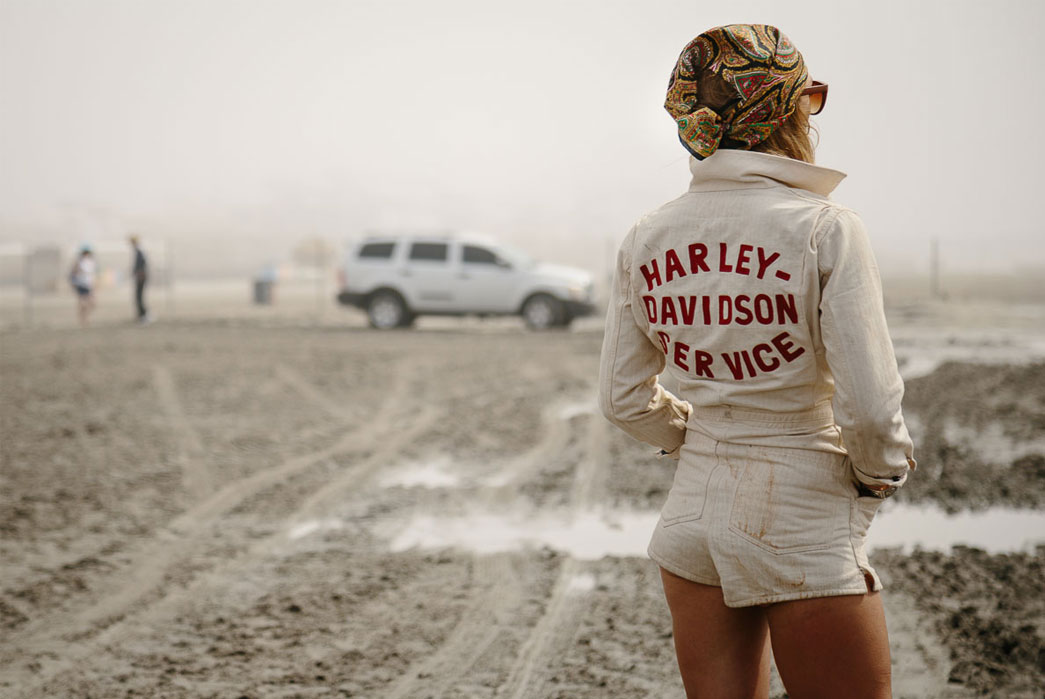 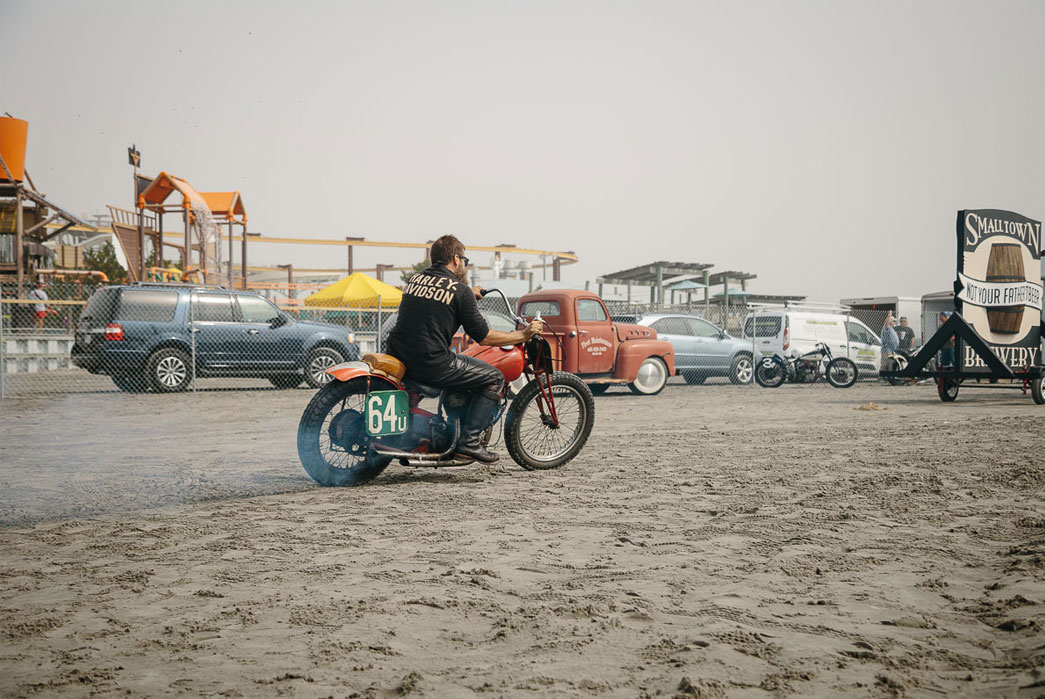 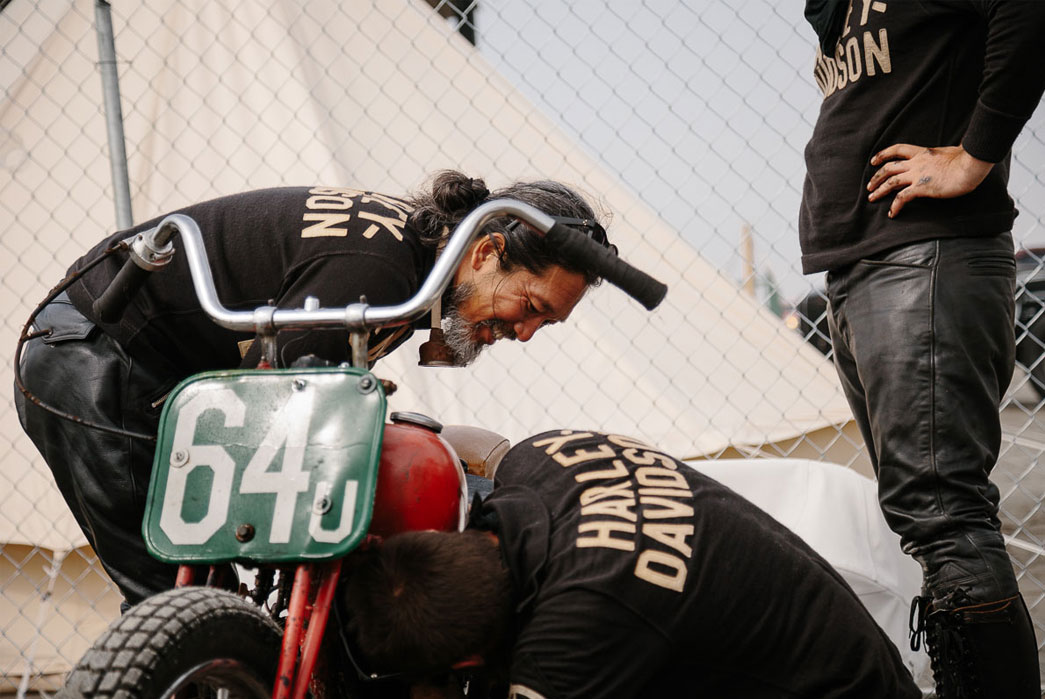 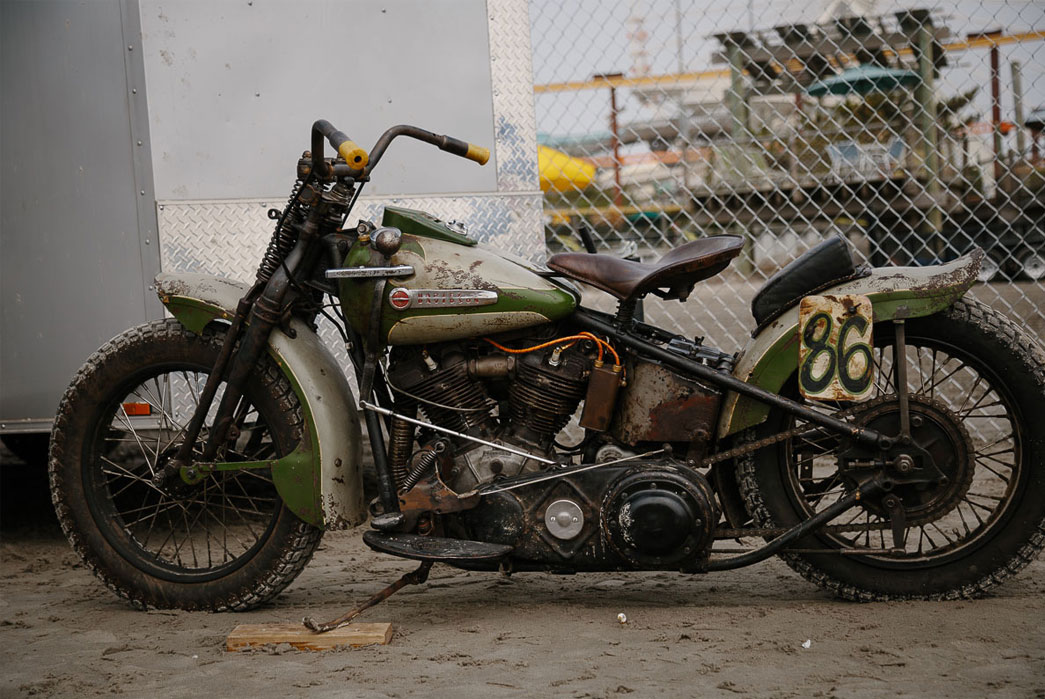 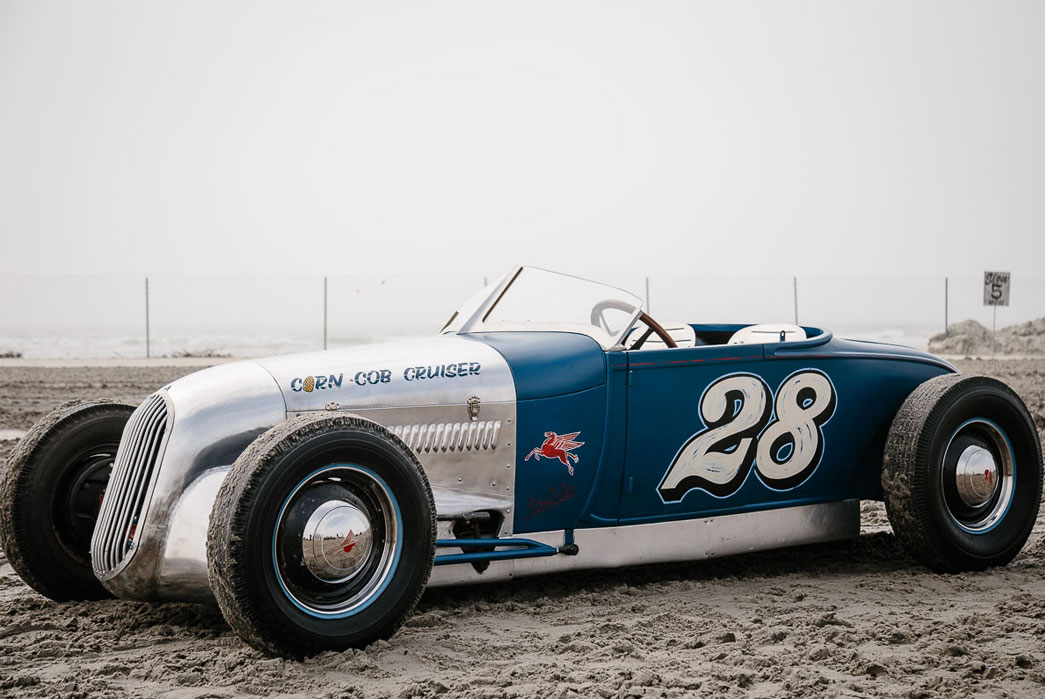 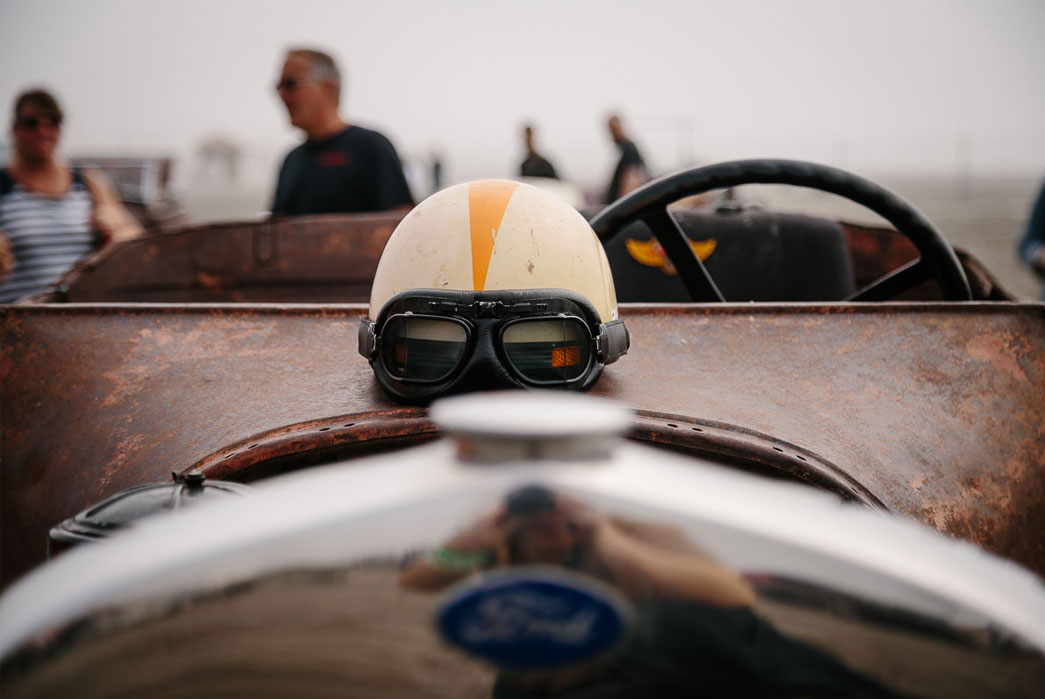 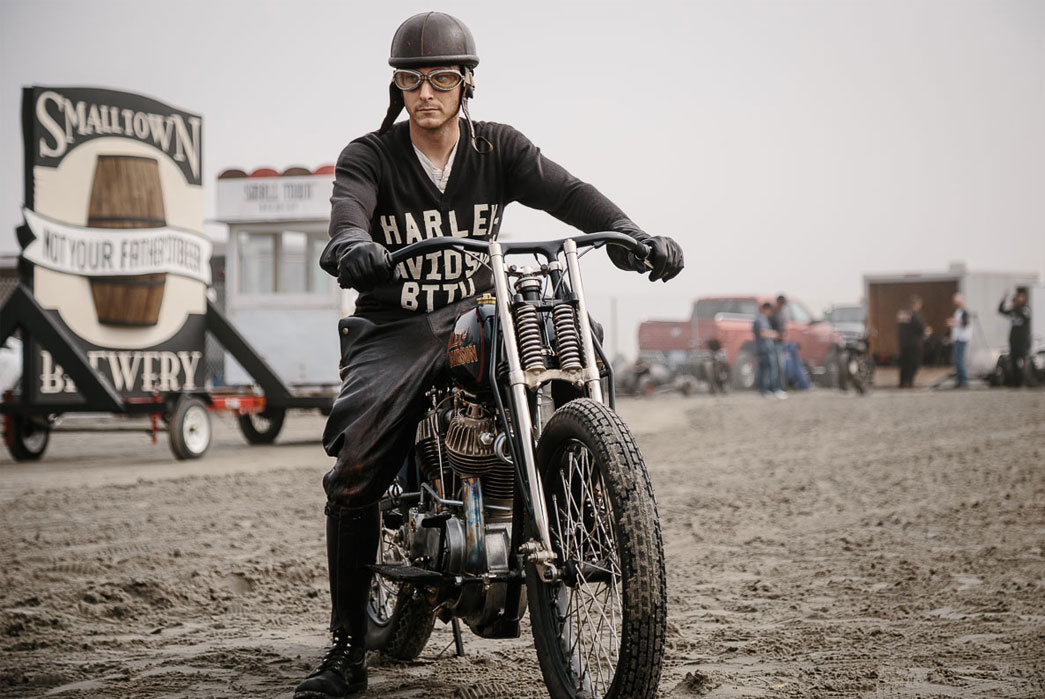 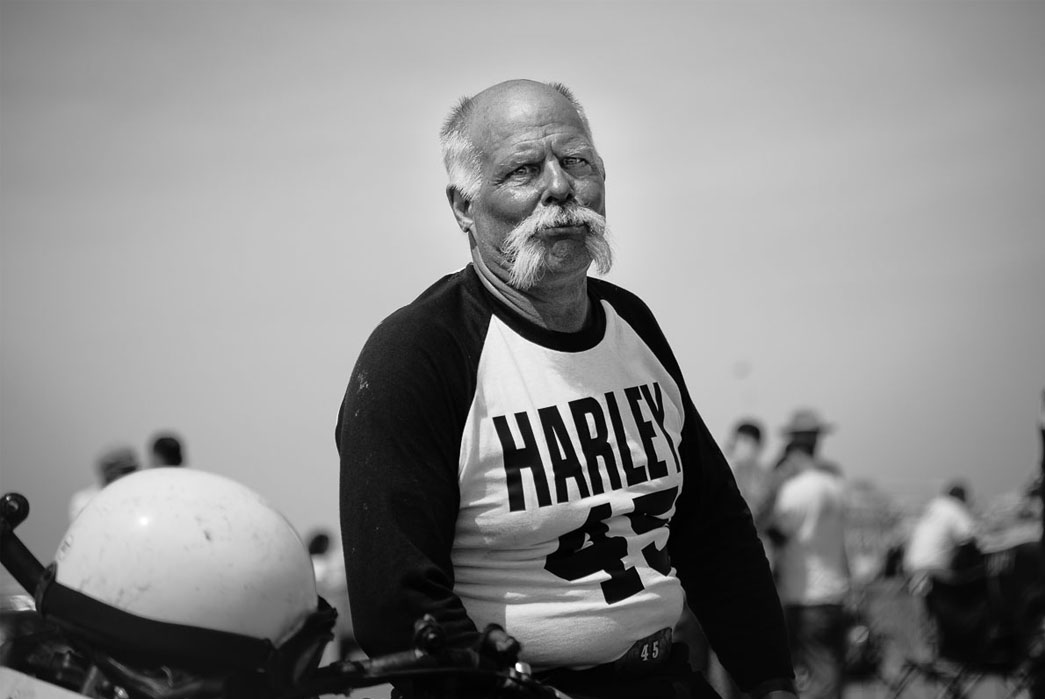 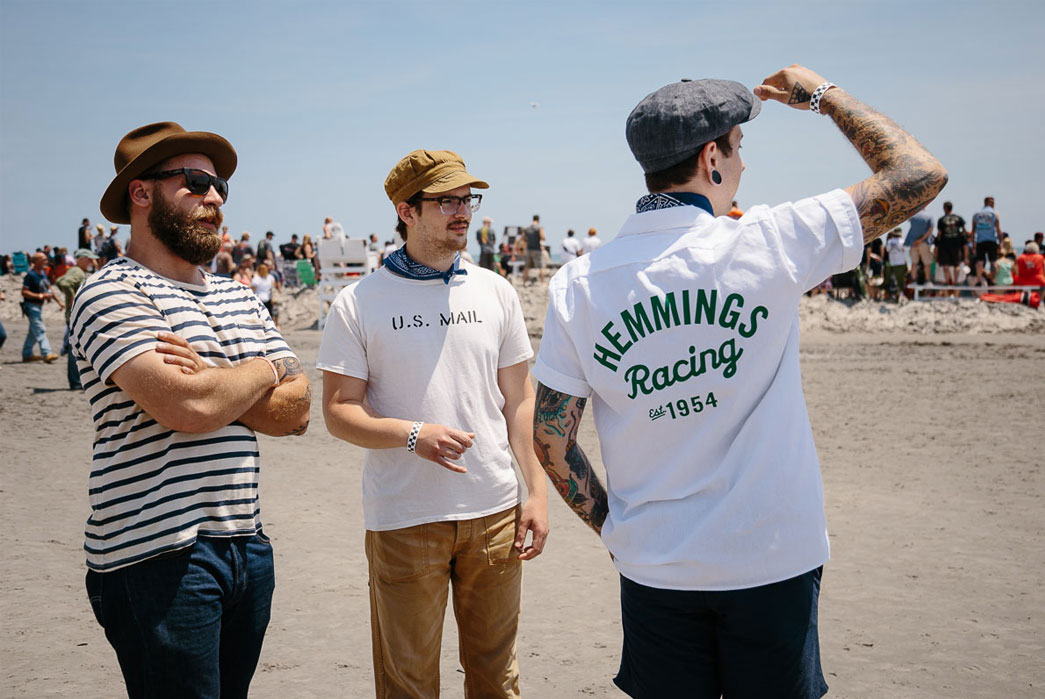 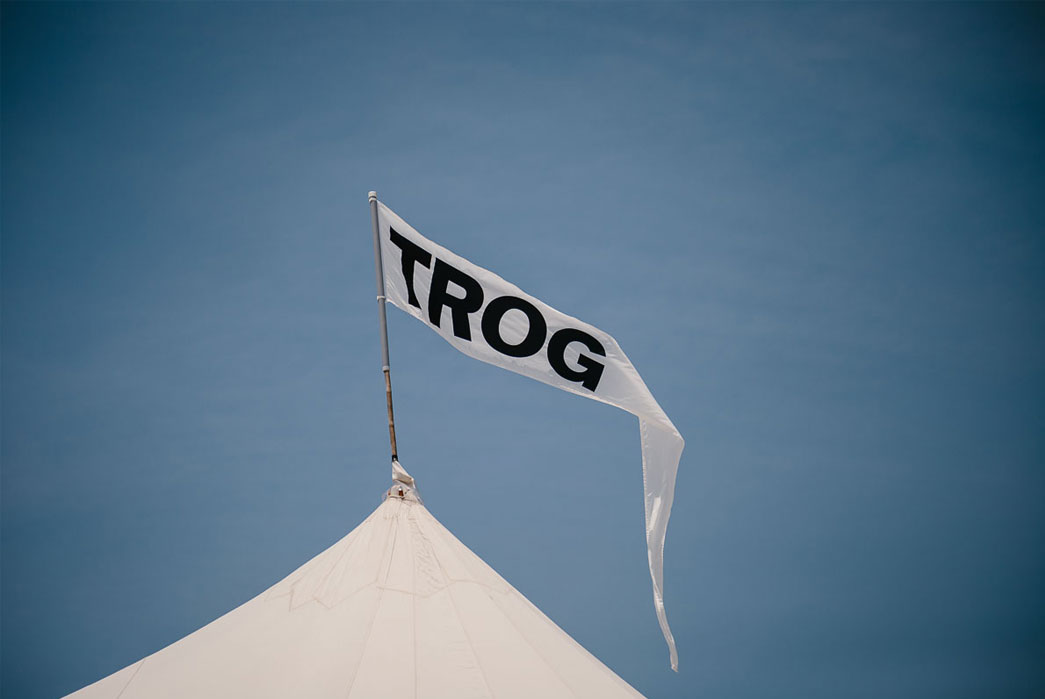 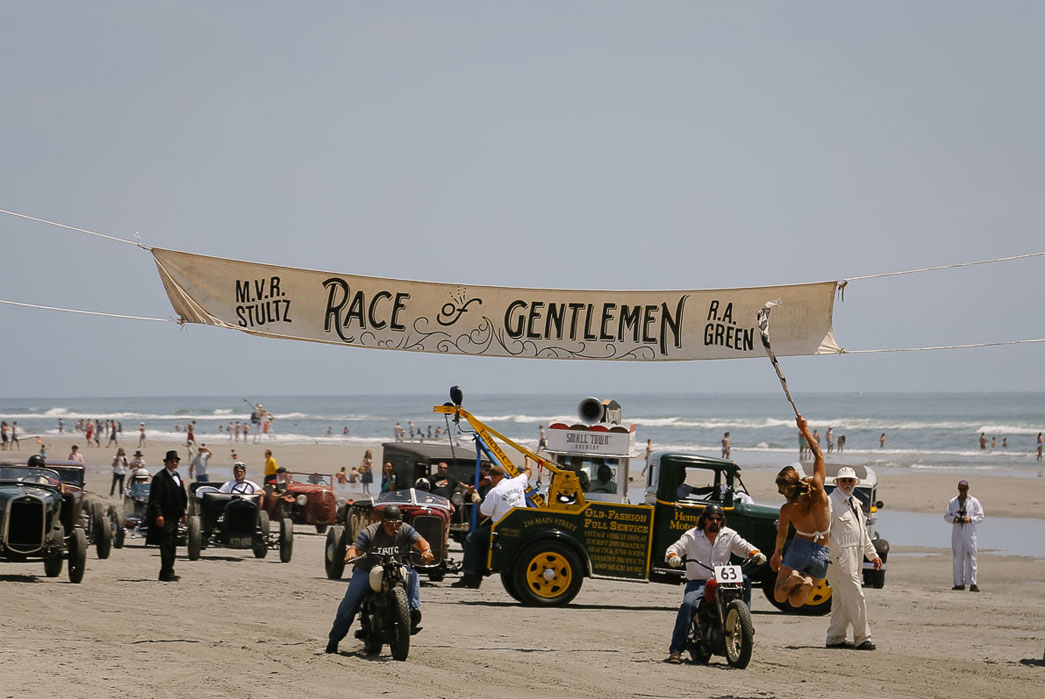 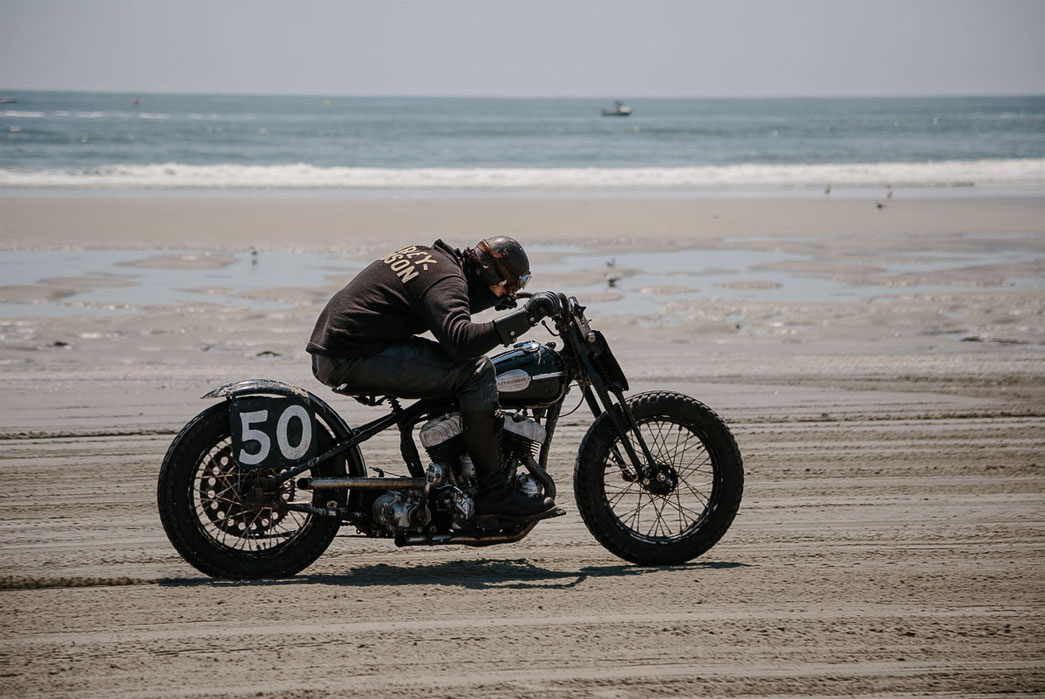 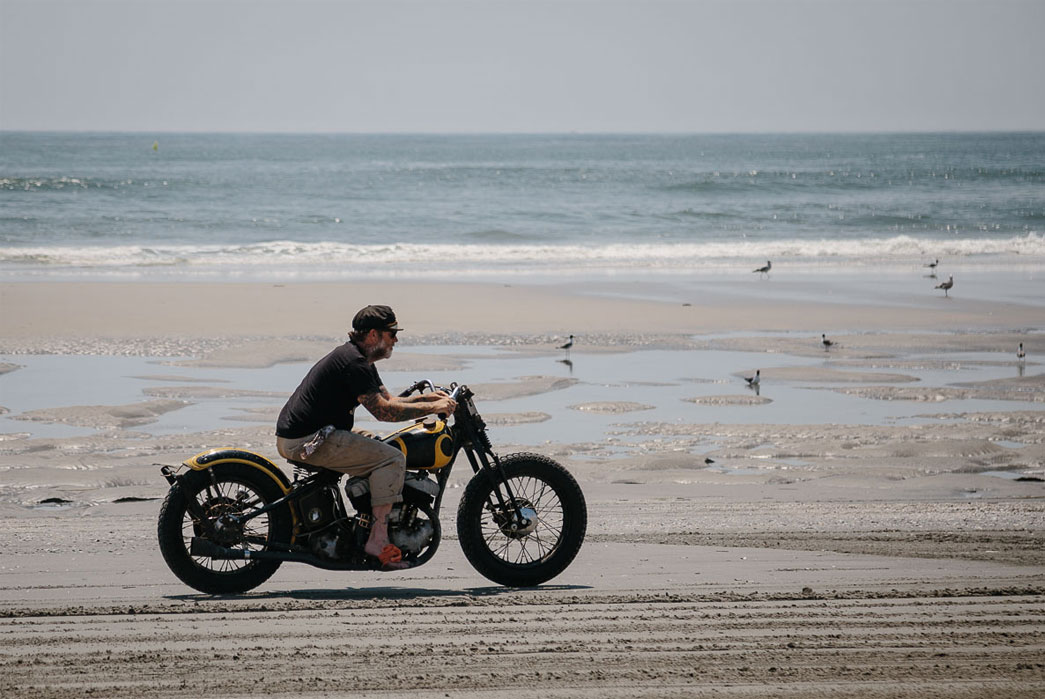 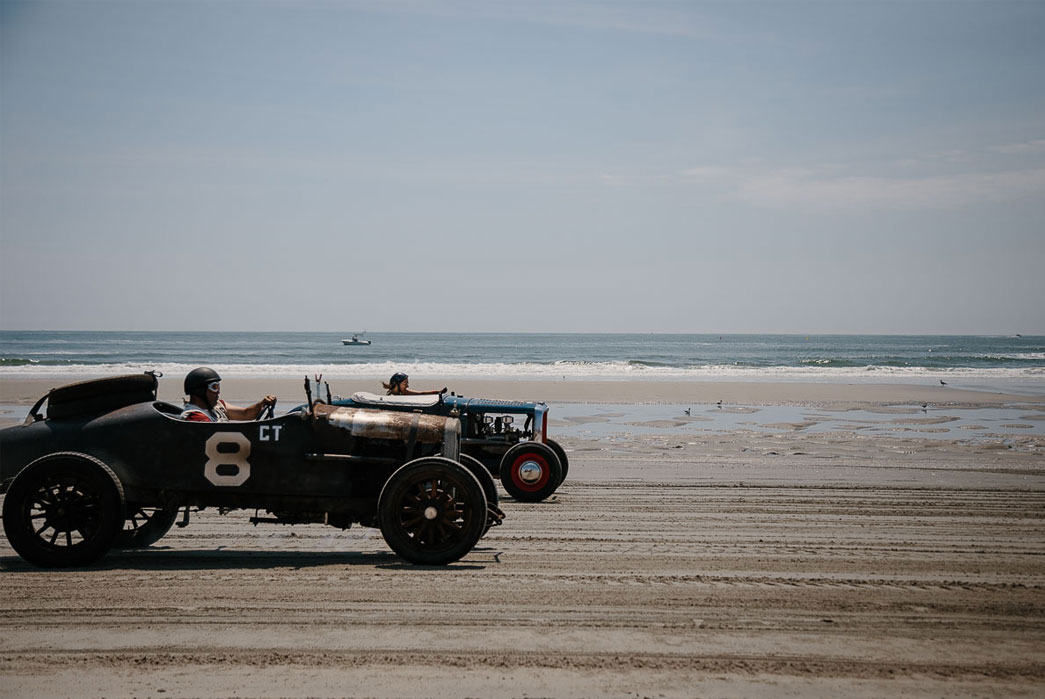 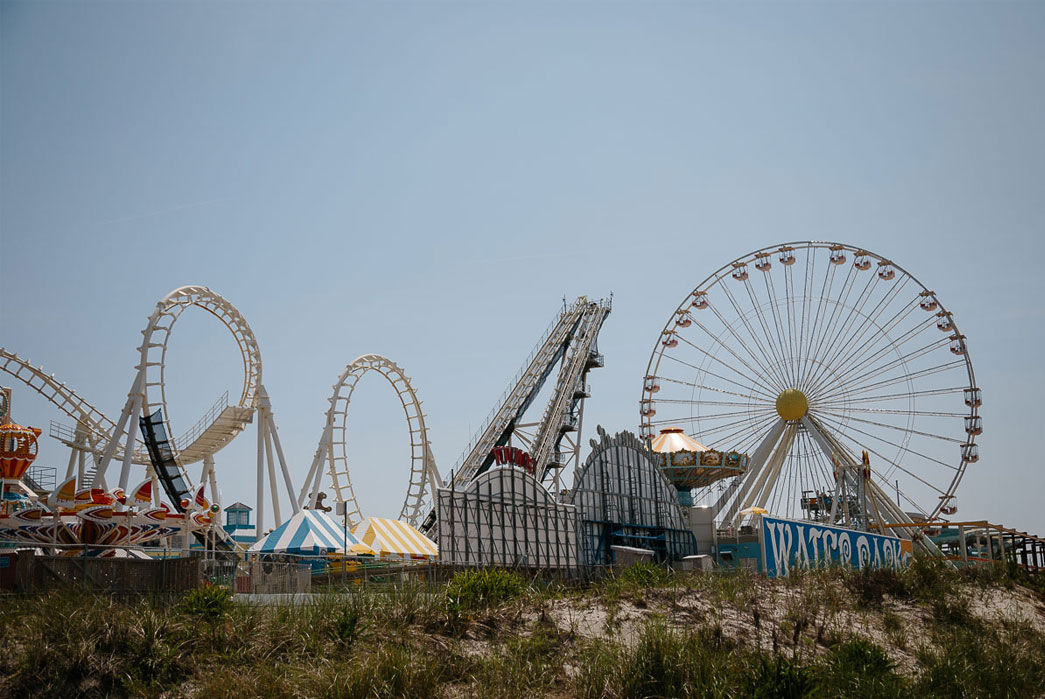 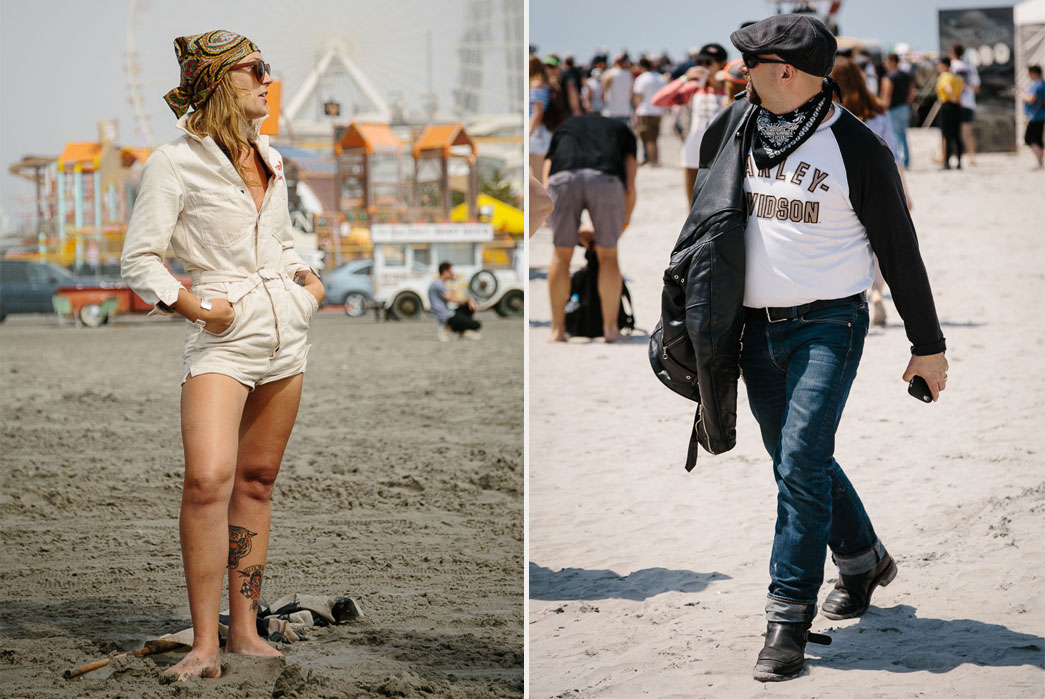 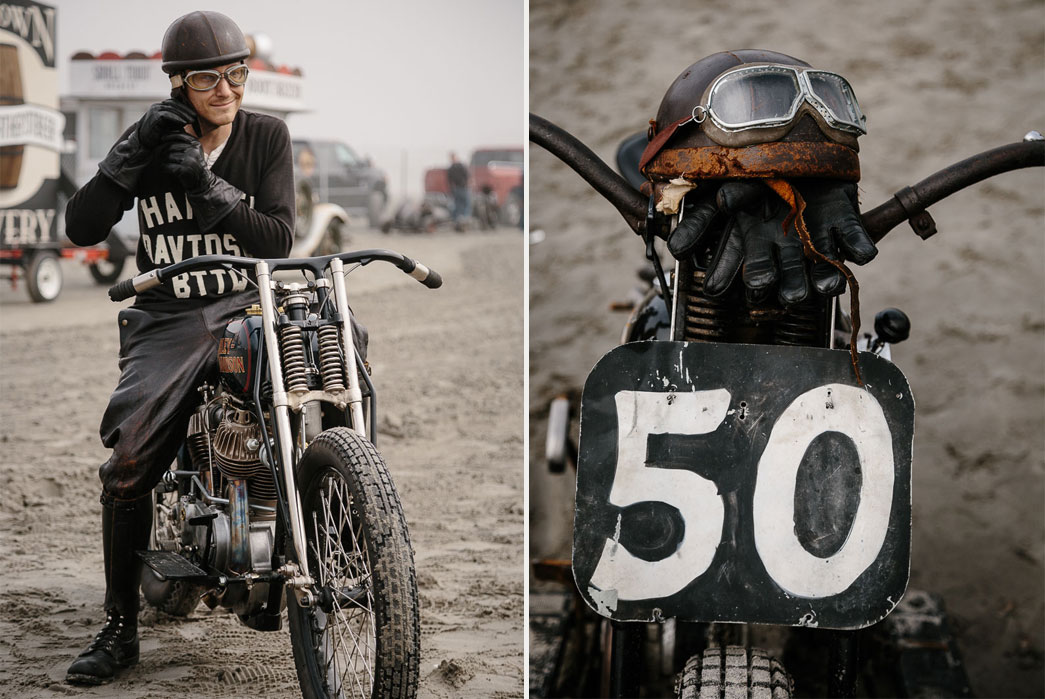 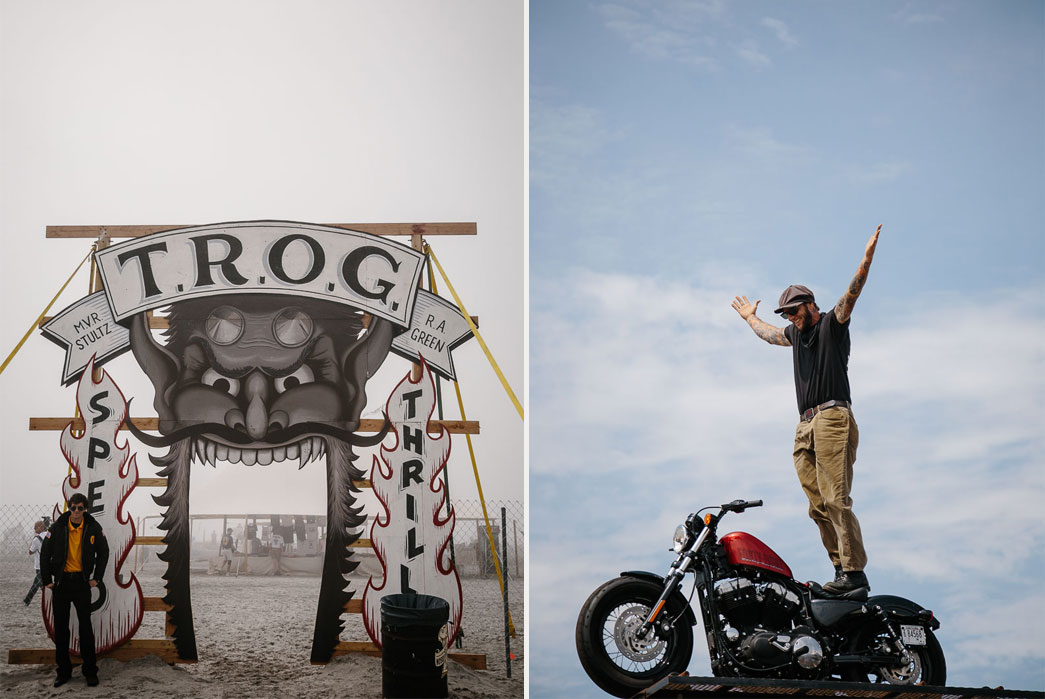 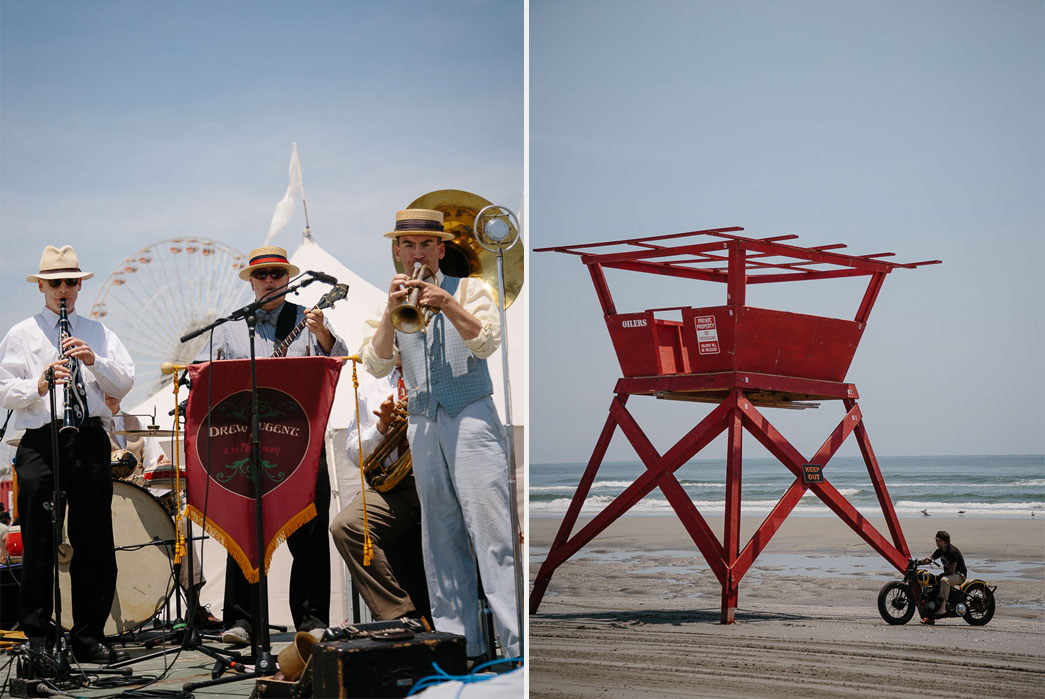 It was a crisp and sunny morning on the boardwalks of Wildwood, New Jersey, on Saturday, June 4. Racers and fans from around the world headed down to the beach for The Race of Gentlemen 2016, a modern day tribute to America’s rich history of drag racing. I quickly learned that “TROG” (the event’s veritable acronym) is more than just a race, it’s a weekend-long event jam packed with old cars, motorcycles, music, and good times.

The idea of beach racing isn’t something new, in fact, it was one of the first places early American hot rodders went to test their modified machines. TROG’s theme has always focused around “period correctness,” and event organizers Mel Stultz and Bobby Green work hard to keep it that way. Every car and bike is pre-50s, USA made, and all the signage and decoration reflect a bygone era of Americana speed.

An event as unique as this attracts a broad spectrum of race fans, young and old, and from many different cultures. Chopper guys, old hot rod vets, and young faces curious about the machines their grandparents owned all come together at TROG, and the overall vibe reflects an appreciation of the past. I was pretty excited to see some recognizable faces like Atsushi Yasui of Freewheelers & Co. racing his old Harleys down the beach. These guys live and breathe vintage style, and all of their gear reflects it.

I left TROG with a smile on my face knowing I witnessed one of the most symbolic race events in the country, and I’m already looking forward to next year. Don’t worry if you missed out, the race will head to the west coast for the first time in October at Pismo, California.

All images by Annalise Chiarelli. 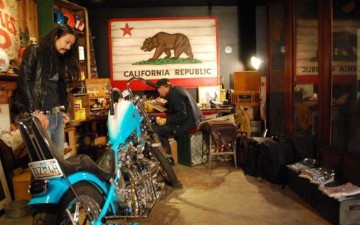 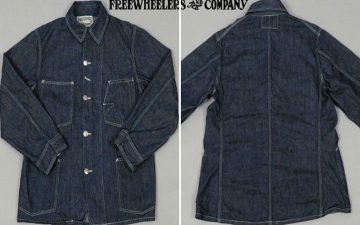 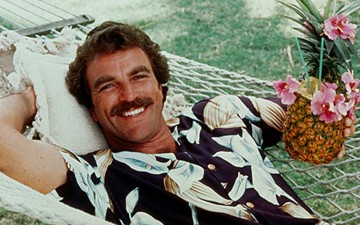 A Beginner’s Guide To Hawaiian Shirts 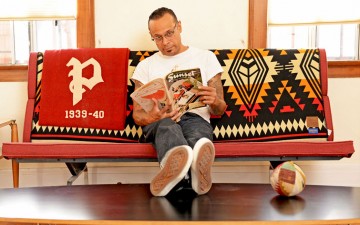