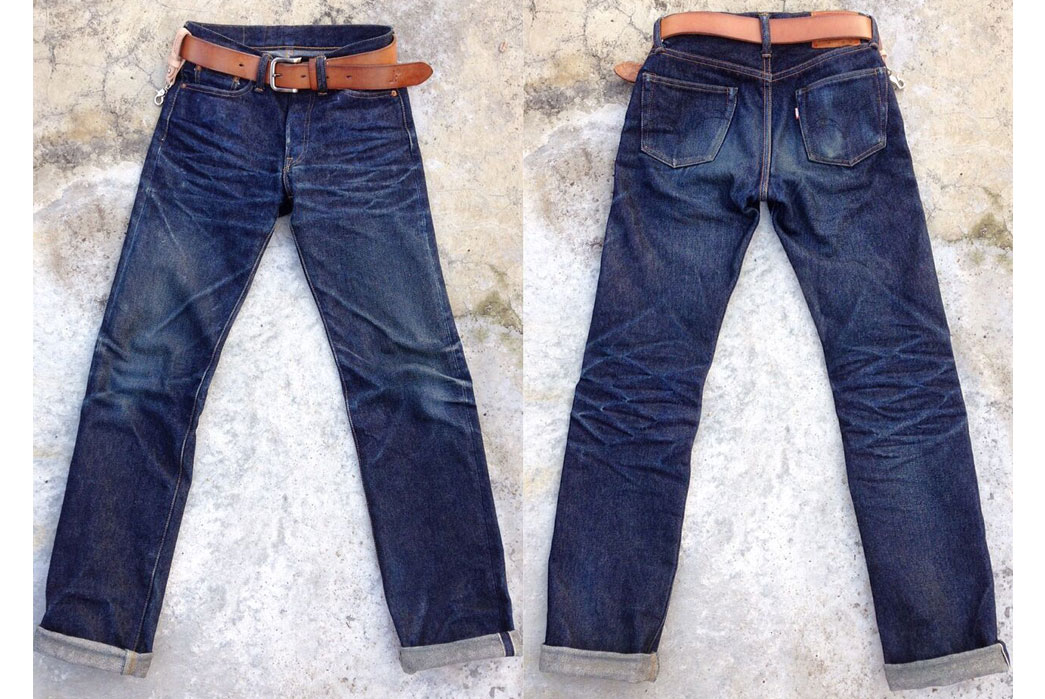 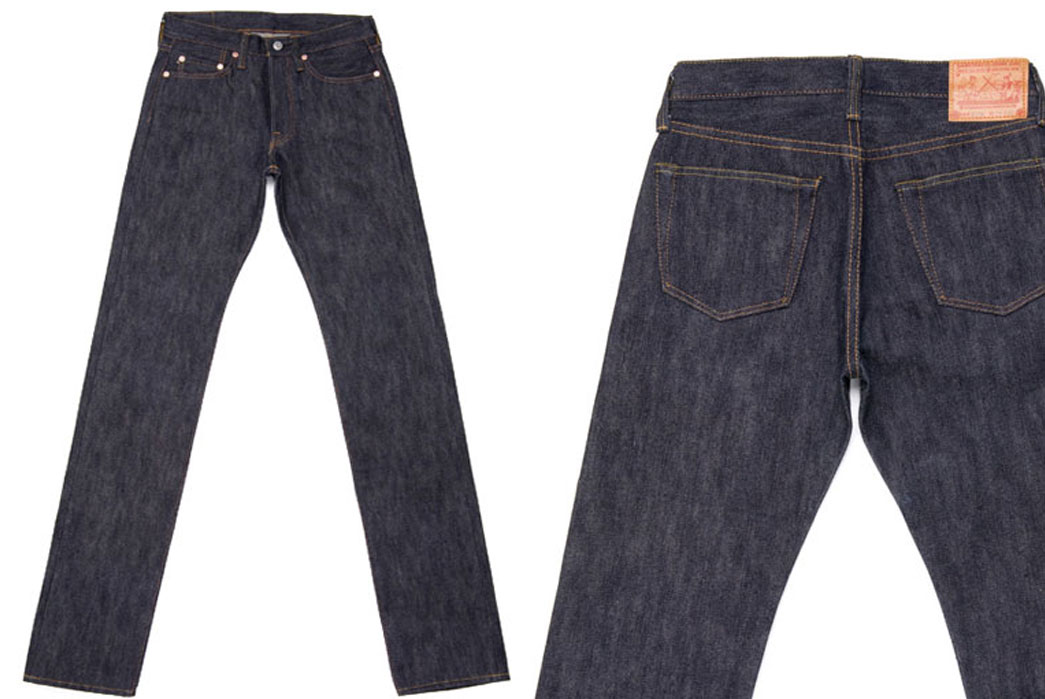 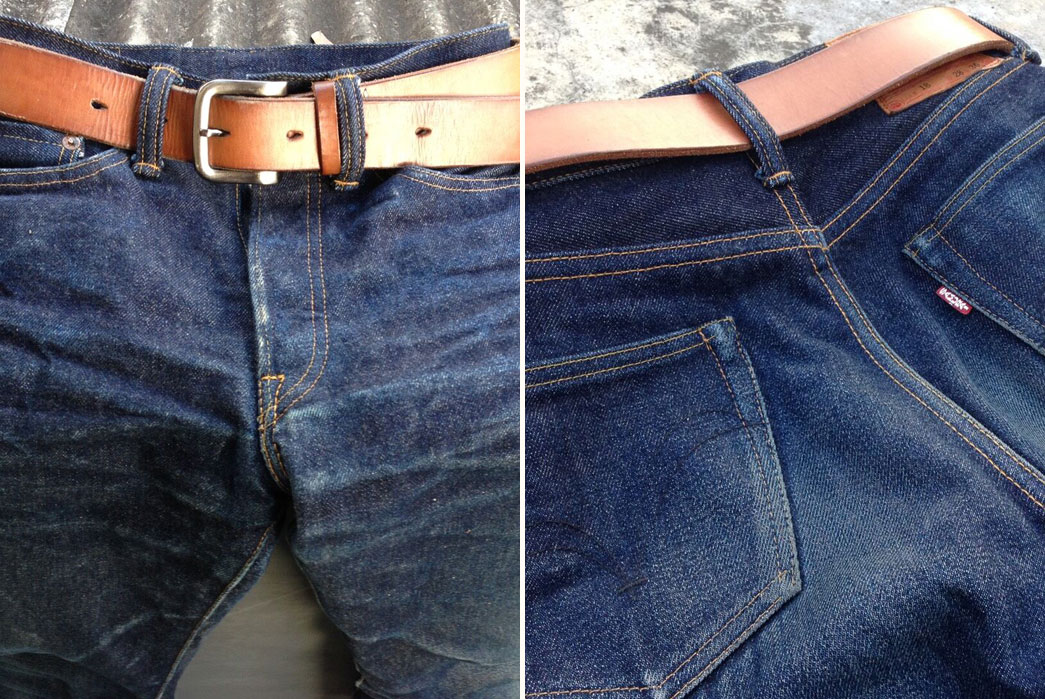 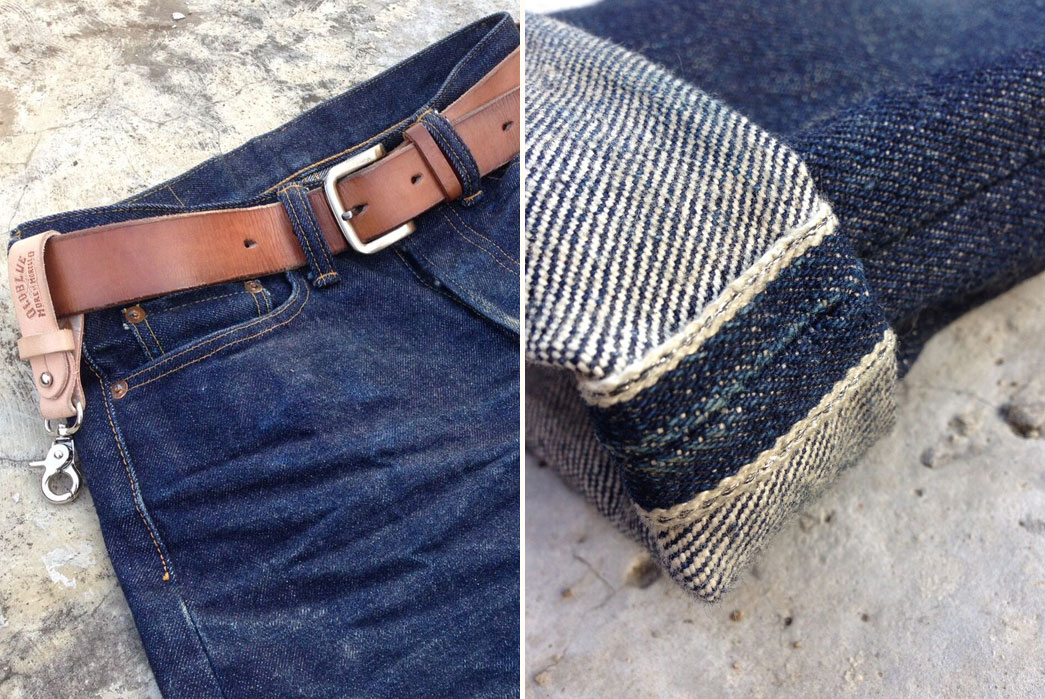 Ah yes, the magical six-month mark. If you prescribe to the idea of not washing your denim until they’re half a year in, then today’s fade is for you. This pair of Samurai Jeans S710xx comes to us courtesy of Aji Abdul Aziz of Bandung, Indonesia. He’s reached the six-month mark and given them their first soak after wearing them every day to school and when hanging out with his friends.

Samurai‘s are known to be fast faders, and these are no exception. Thanks to hours of sitting and playing video games, the whiskers have come along quickly, Aji says. The honeycombs are well-developed too, and the seat is already turning white. We’re looking forward to seeing how these look in another six months and hope they’ll come our way then. 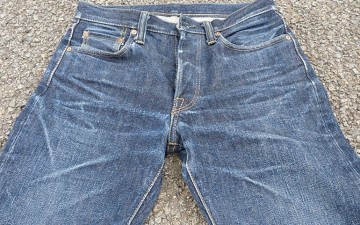 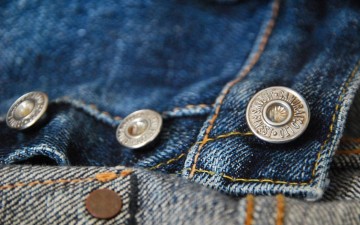 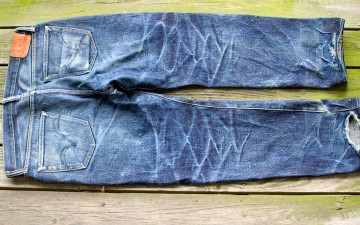 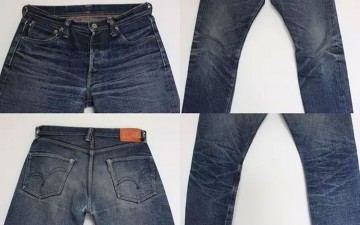