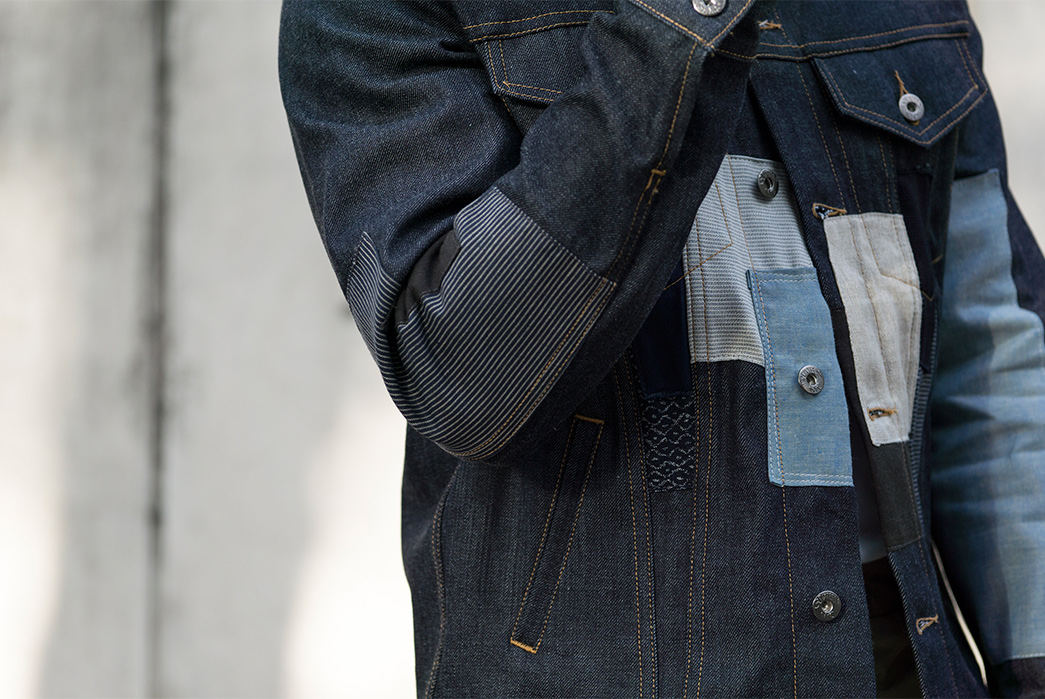 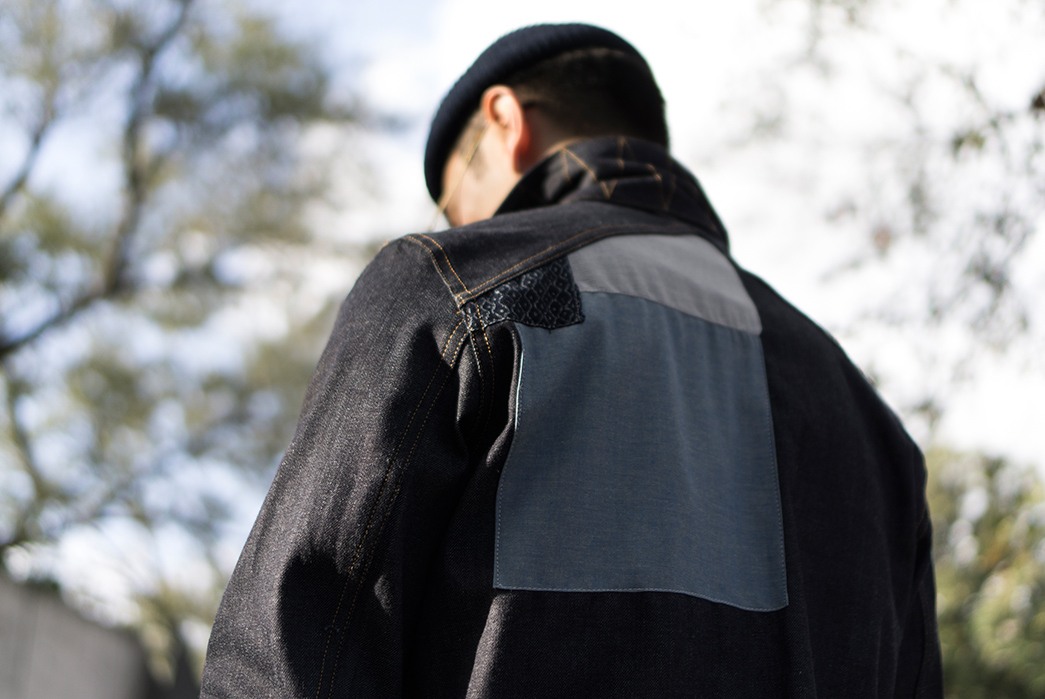 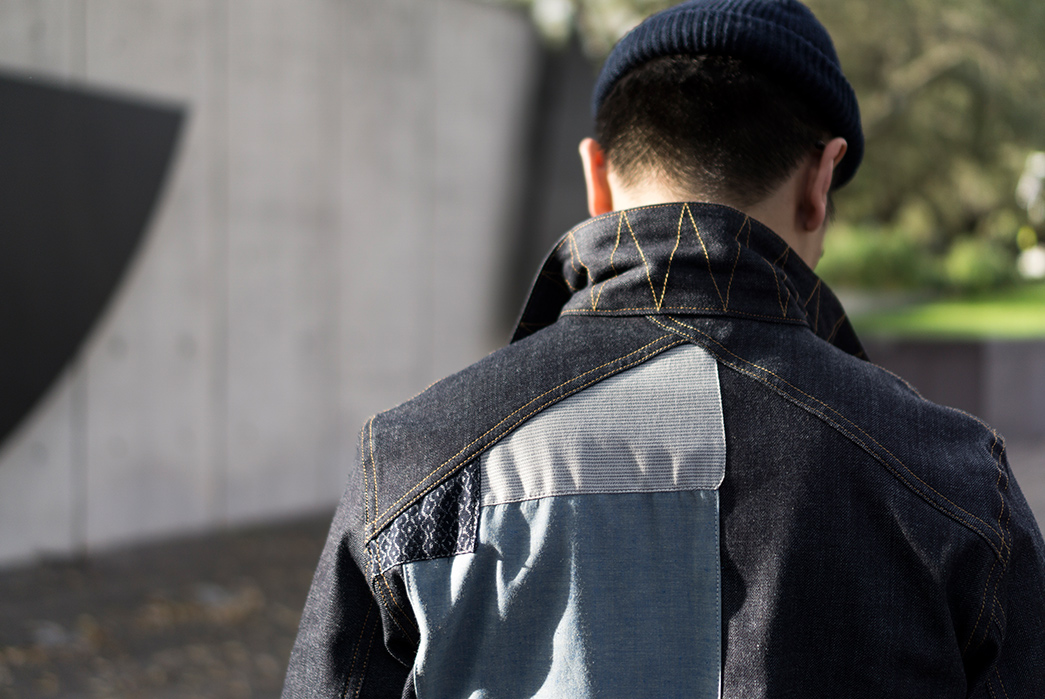 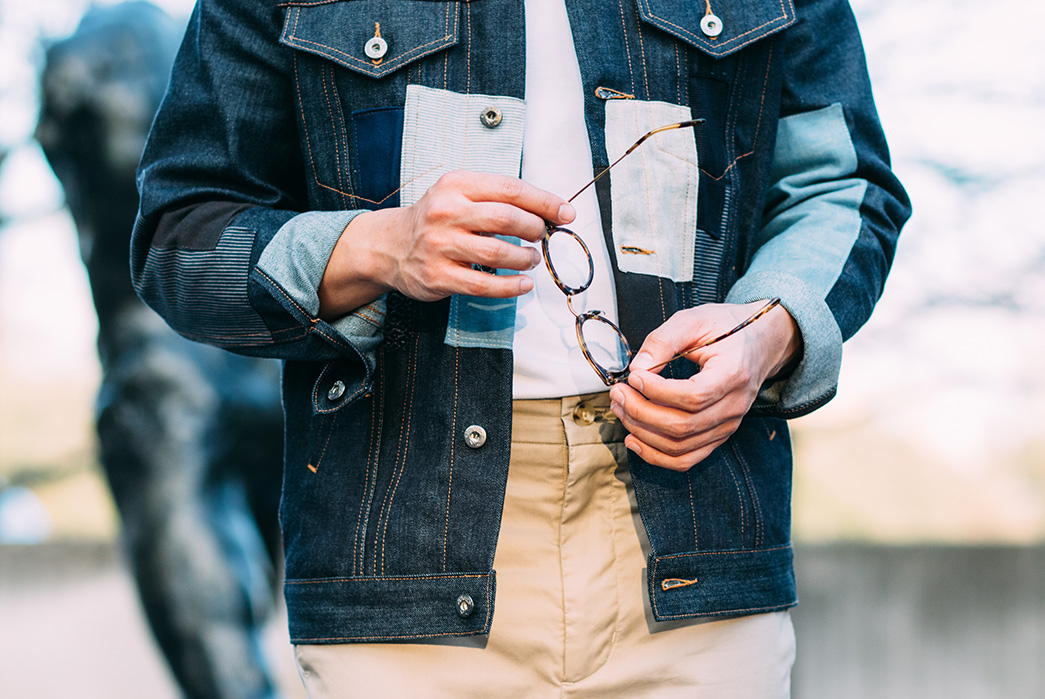 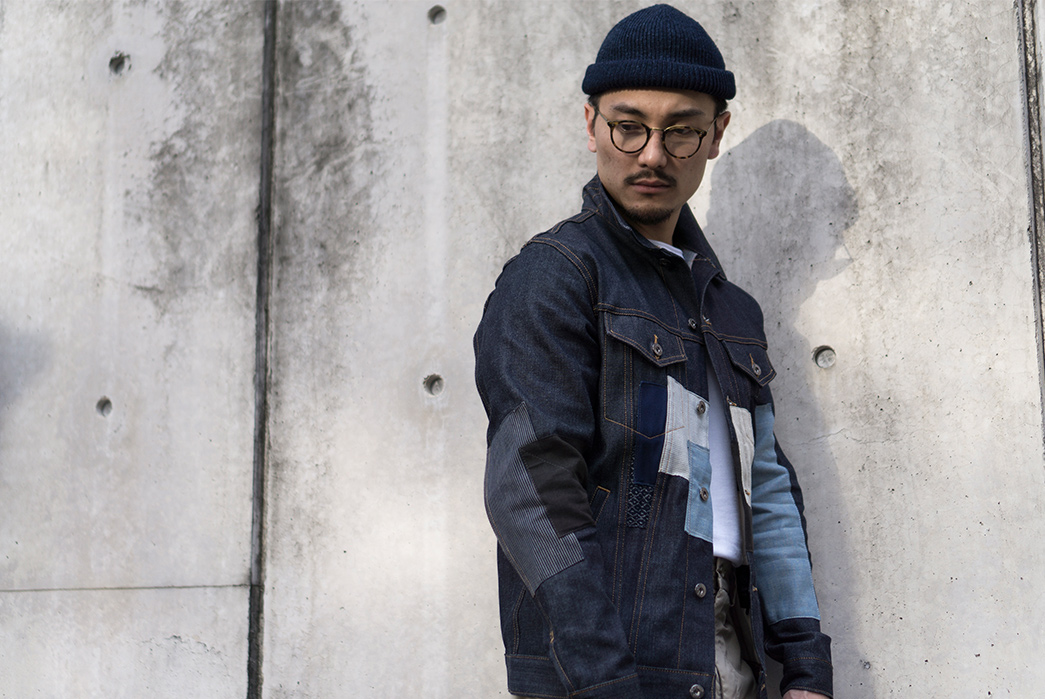 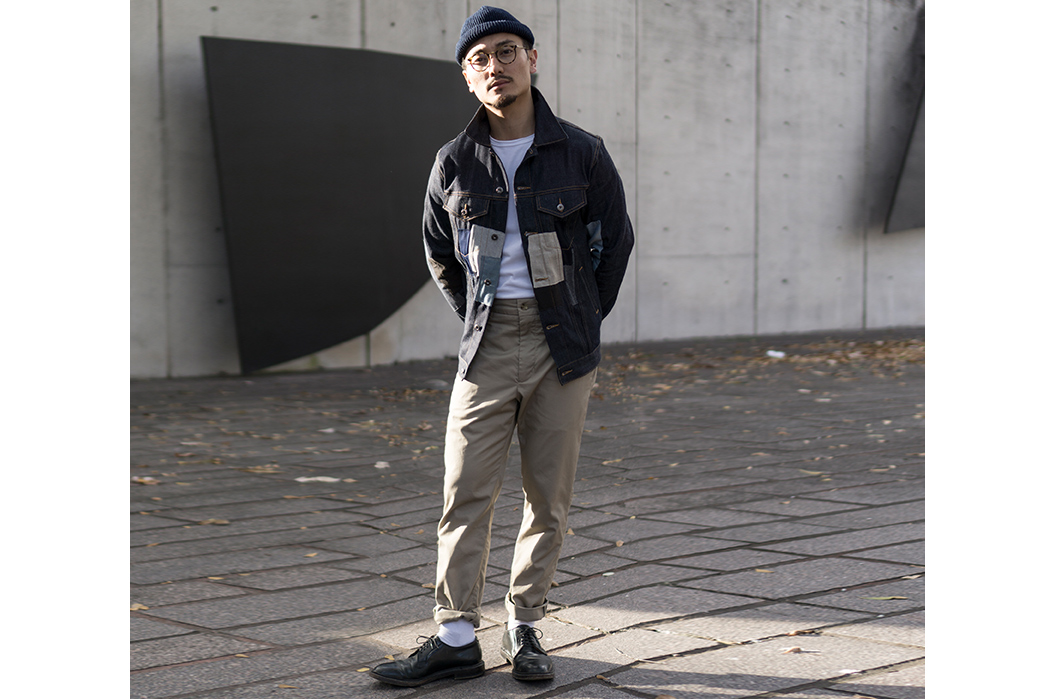 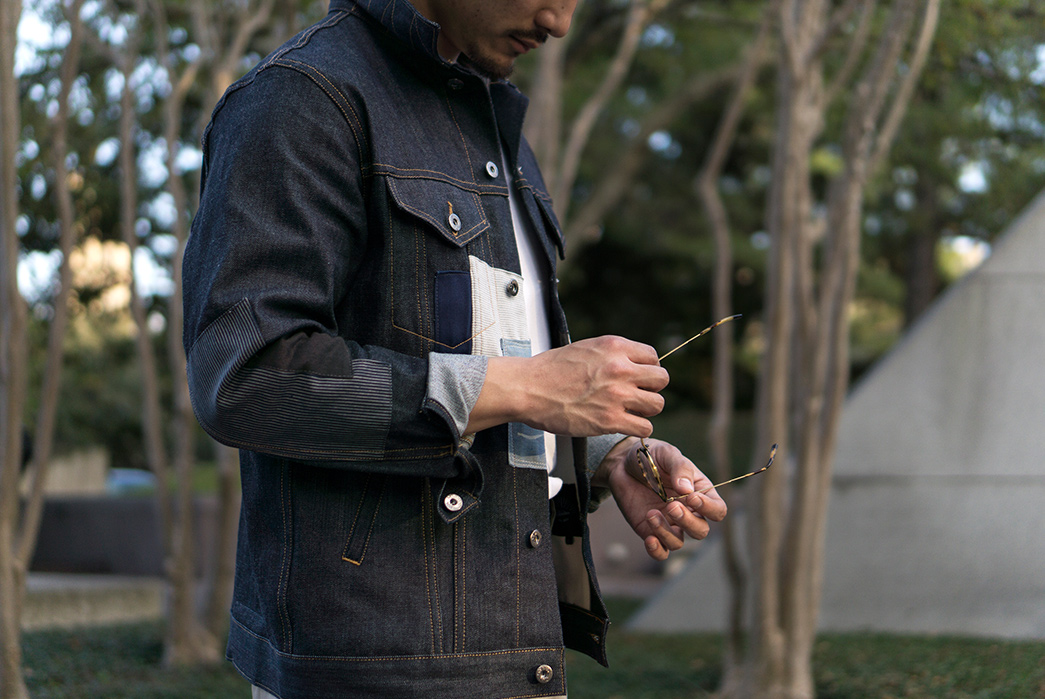 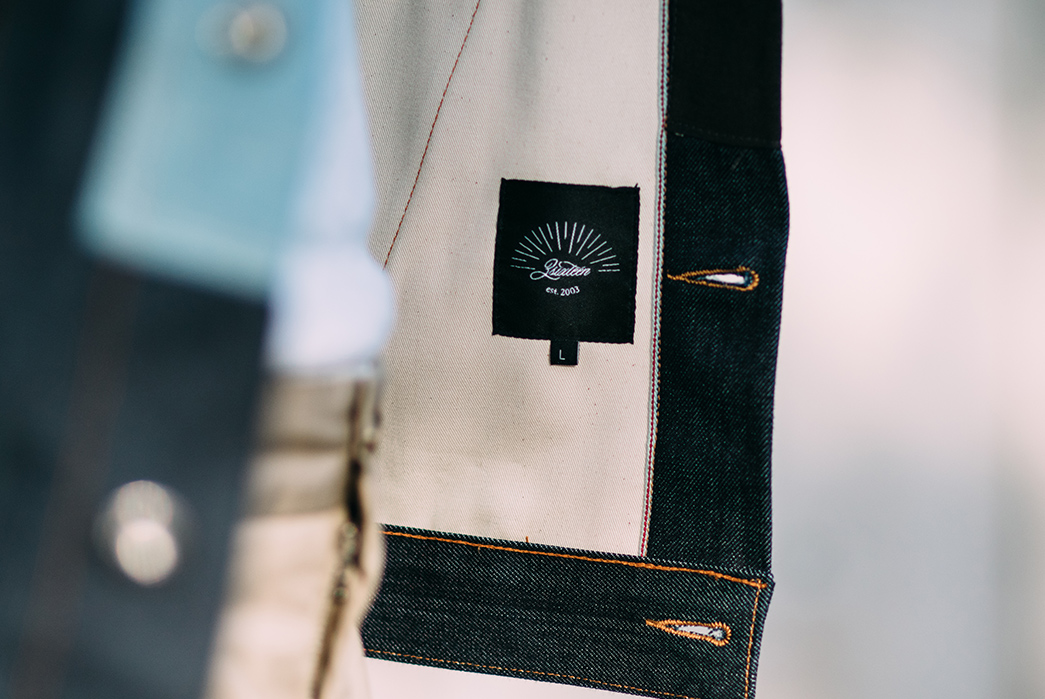 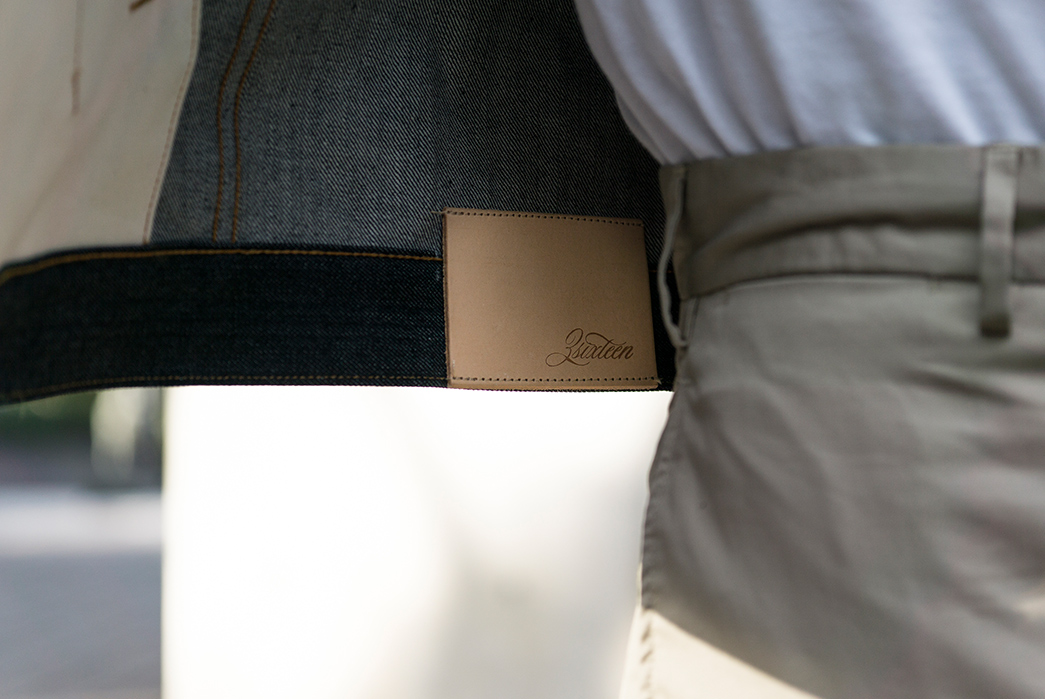 3sixteen is one of those companies that doesn’t sleep. Constantly pushing the boundaries of their own style with unique and understated pieces, their latest release was made in cahoots with The Class Room to help celebrate their fifth year anniversary with (you guessed it) denim! The new Patchwork Type 3S Denim Jacket is a super limited release piece with just as much function as fashion, for the active yet discerning denim dude.

With their home base stationed in Houston, TX, The Class Room knows all too well just how functional a good denim jacket can be, often proving useful year round. It also helps that their Style Director has a strong love for Japanese denim and techniques, which played a huge role in the look and feel of the new Patchwork jacket. It’s produced from 3sixteen’s 12oz. 101x denim woven by Kuroki Mills, and each patch was sourced from various places around Japan then sent directly to NYC where they were placed and sewn by Wesley Scott himself. It features zigzag collar stitching, selvedge line in placket, gunmetal hardware and a Tanner Goods leather patch. No two pieces are alike, so grab them while you can.

Check out some of the story behind the jacket below. 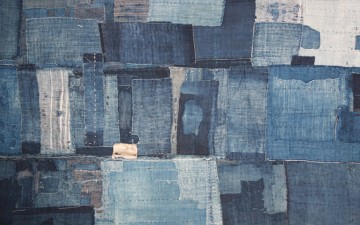 All About Boro – The Story of Japanese Patchwork 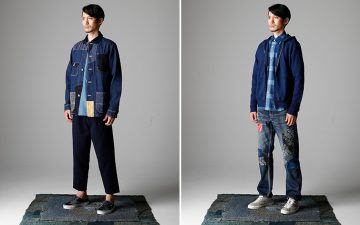 FDMTL Spring/Summer 2017 Lookbook Crops it Up 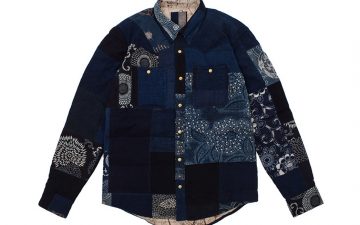 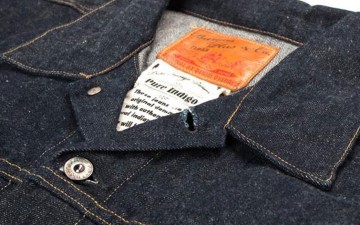