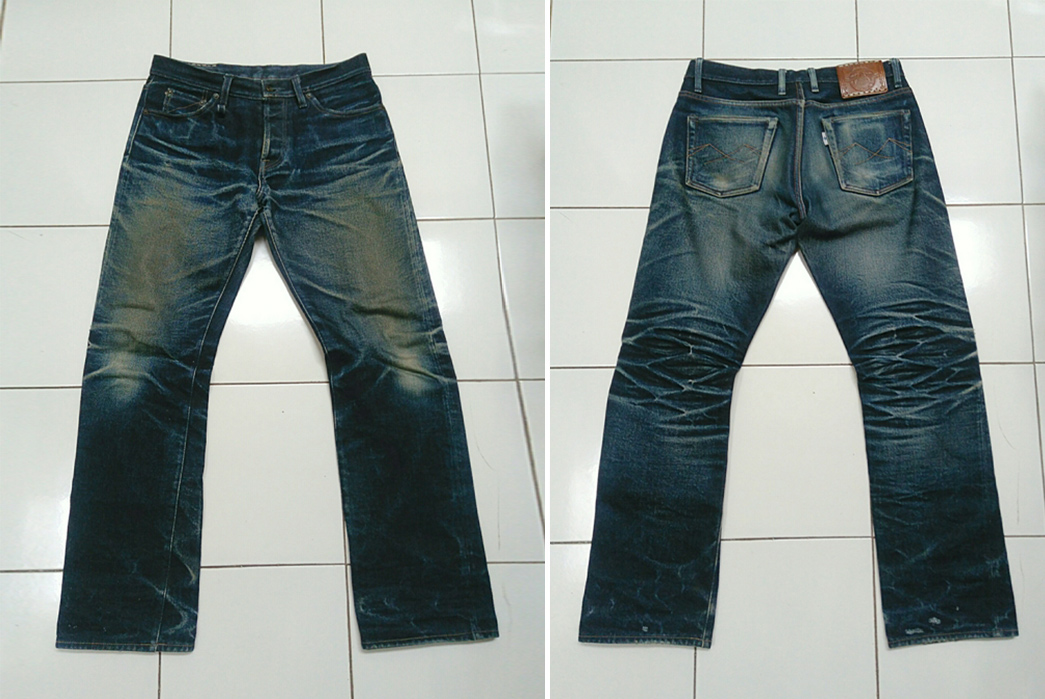 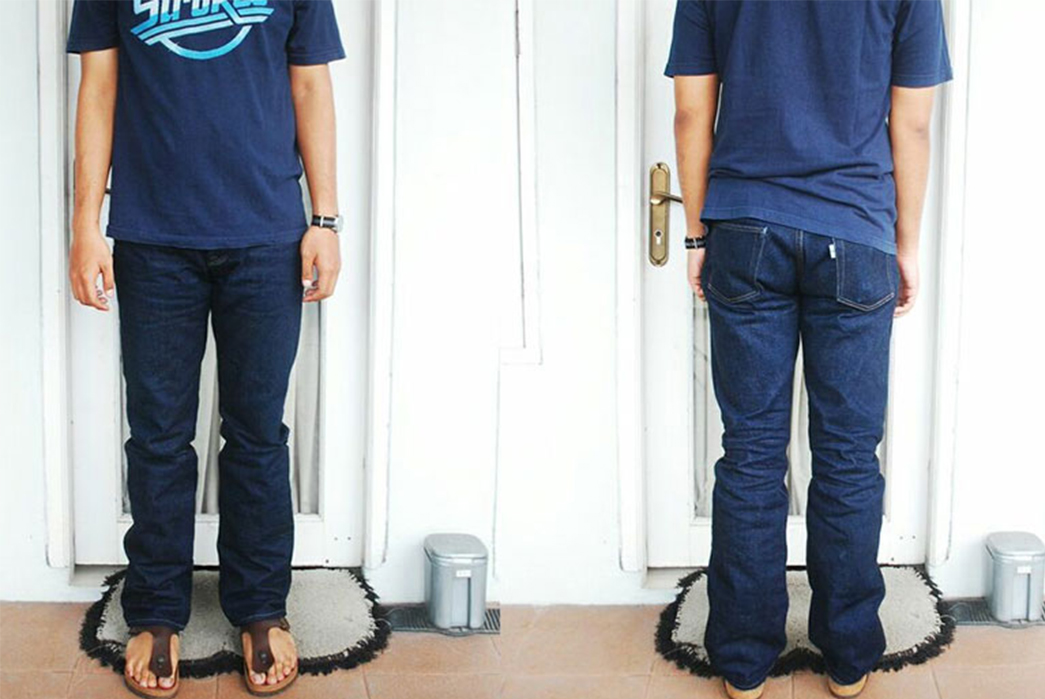 Did you guys hear about the new sequel to Dirty Dancing? The one called Dirty Denim? Where instead of black slacks, Patrick Swayze wears a pair of heavyweight raw denim jeans for the entire film and carefully documents the fade patterns he’s earned via dance? OK, that was a bad joke (and no, that movie isn’t real) but, if it were, I think the Swayze would rock a pair of Sage Marchers like today’s Fade of the Day, sent into us by Andri Wahyu of Indonesia.

Worn for a whopping two and a half years, Andri tells us that these are his go-to jeans for kicking around campus and hanging out with friends. In that period, they’ve only seen water four times and it really shows in the downright dirty fades throughout the seat and thighs, fades which give these jeans a real vintage vibe. Though it may be hard to see in the photo, he has retained a great deal of indigo in the folds as well, and we bet these jeans really pop with contrast on those bright sunny days.

You can check out Andri’s denim documentation on Instagram. 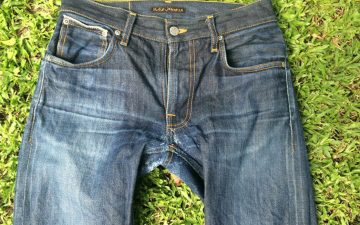 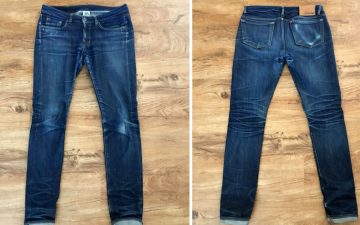 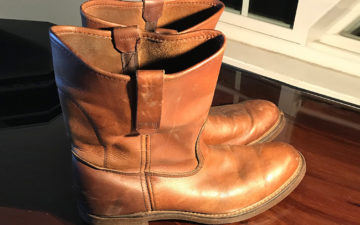 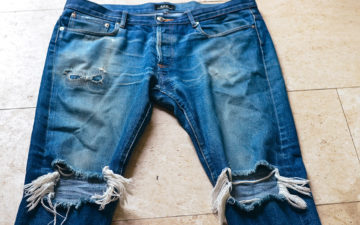