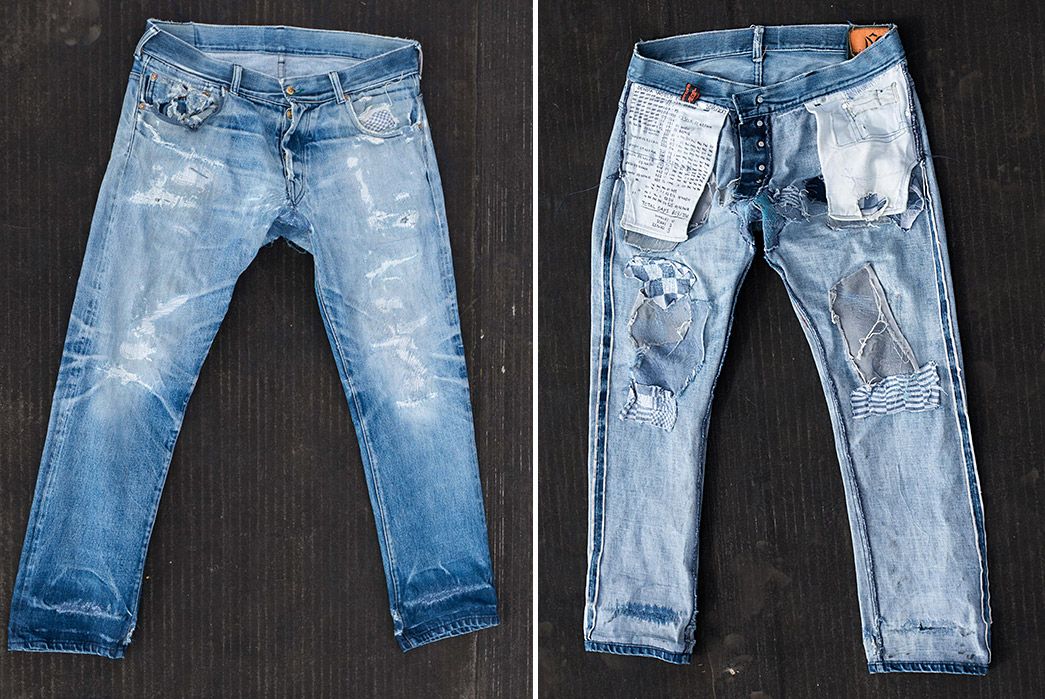 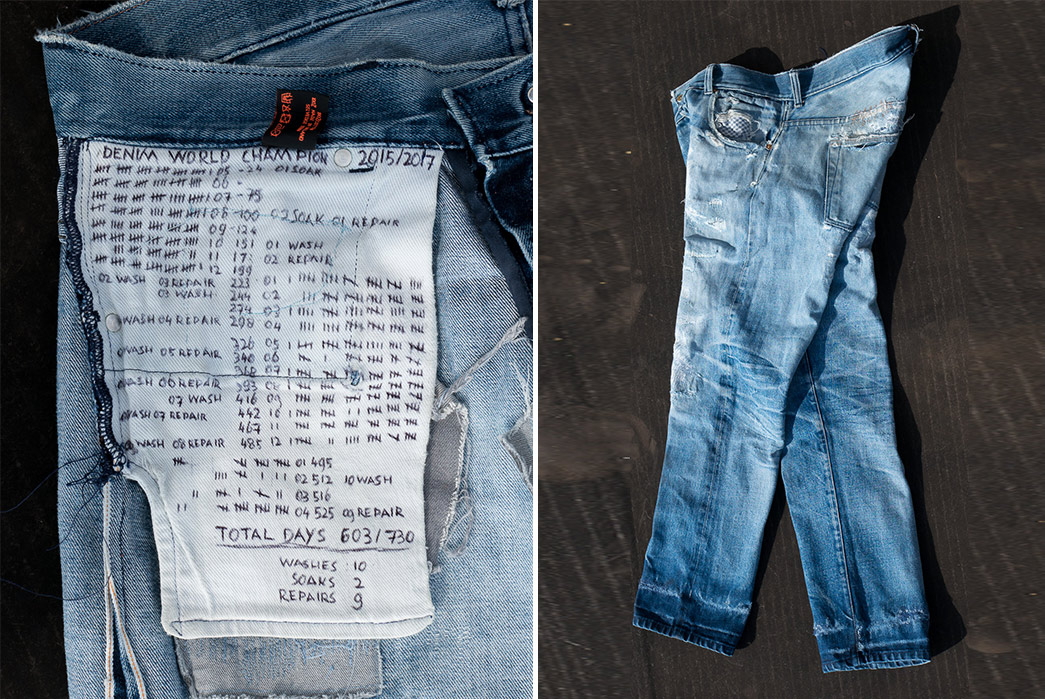 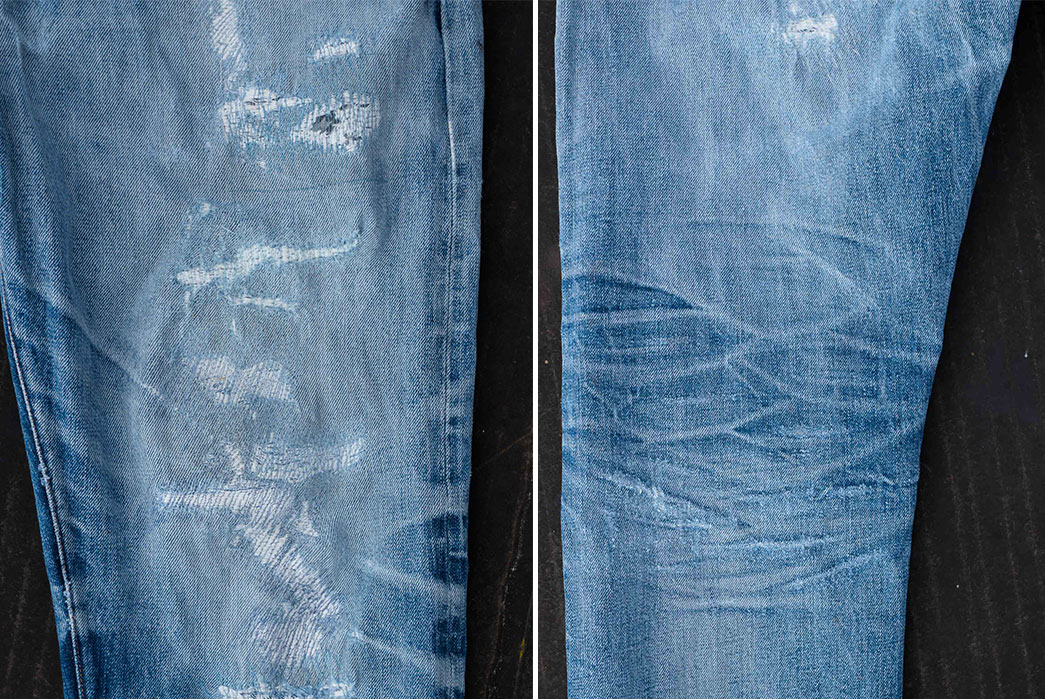 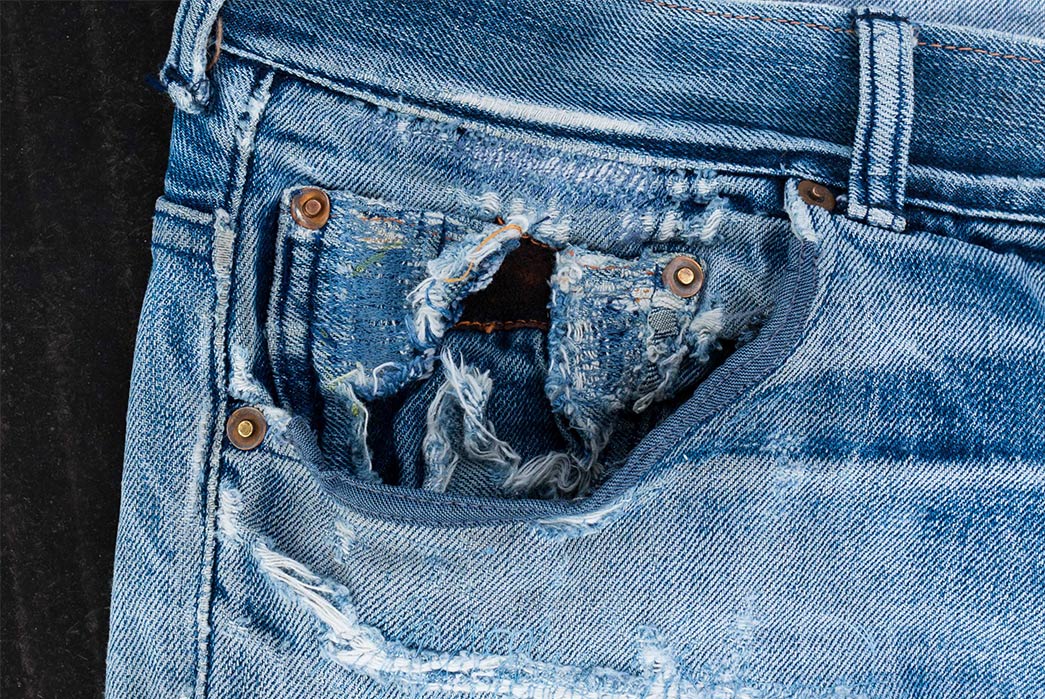 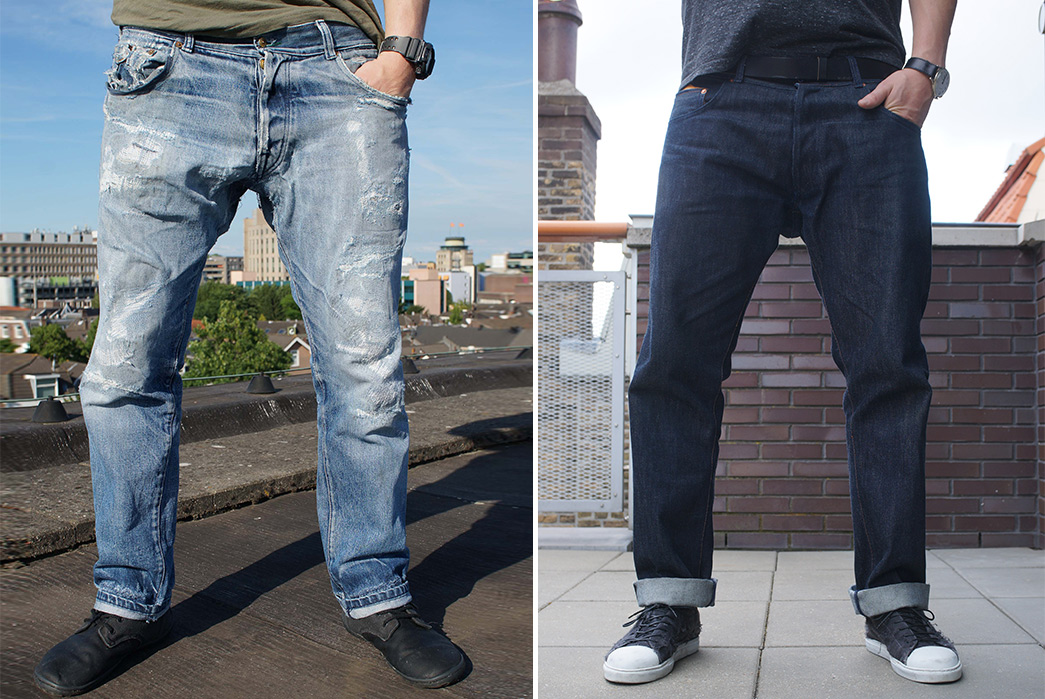 Talk about denim evolution! This shredded pair of Tulp Jeans Emperors have endured two years of hard wear by Tarco Van Raalte, of The Netherlands, who’s hard work has not only earned him an appearance in today’s Fade Of The Day, but also the mid-weight title in the Denim World Championship.

These jeans have been everywhere with Tarco, who has moved houses four times and visited eight countries in the past two years. He recorded every wear, wash and repair on the pocket bags, but in this case, the denim alone tells the story—washed out, full of battle scars and barely a shred of indigo left. The lap has faded so much that the whiskers were lost, leaving nothing but subtle striations running down the inner thigh. But the honeycombs have survived, and they span around to the front of the knees to add some contrast amid the otherwise white-washed denim.

Tarco has had to repair these jeans 57 times—which has to be a record! Maybe the fact that he washed them with Dettol has something to do with the insane dye-loss and damaged denim. Regardless, this is denim evolution at its most extreme. 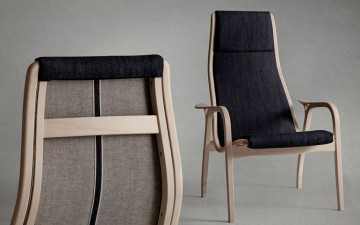 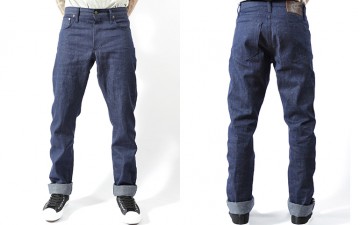 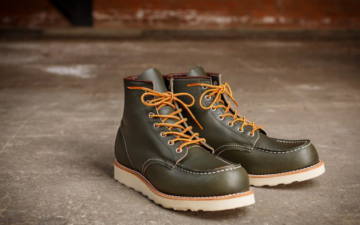