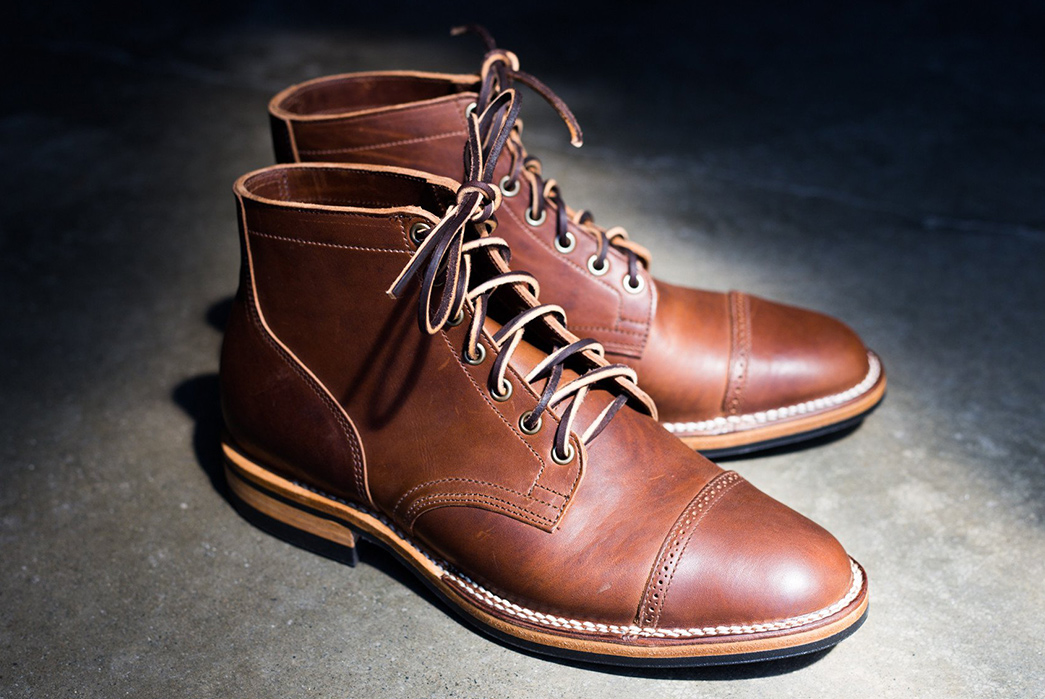 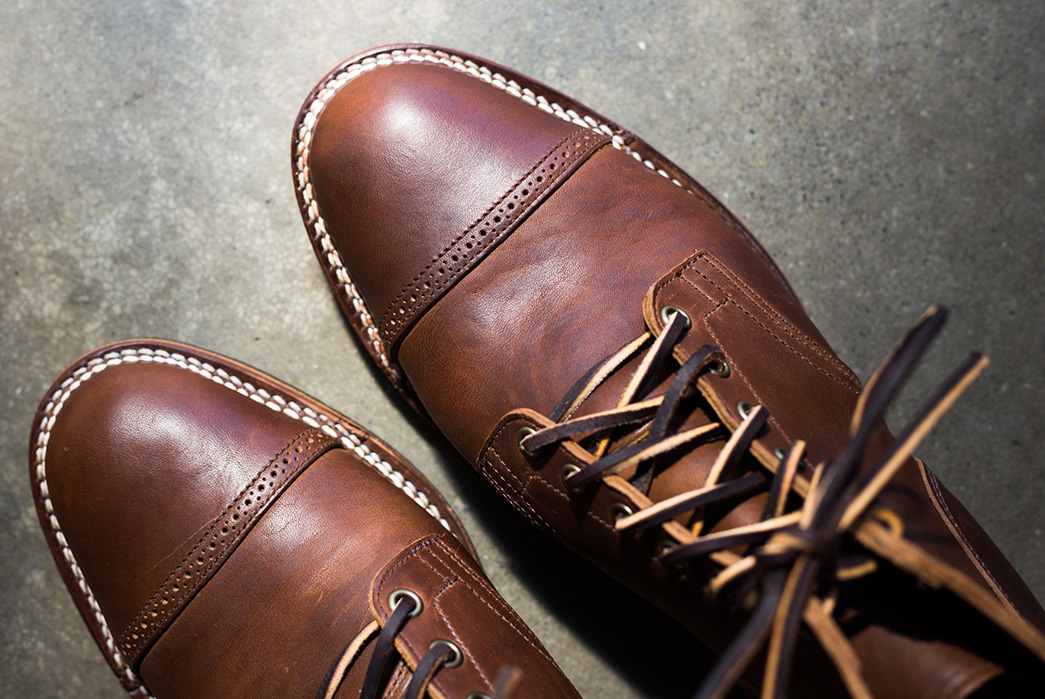 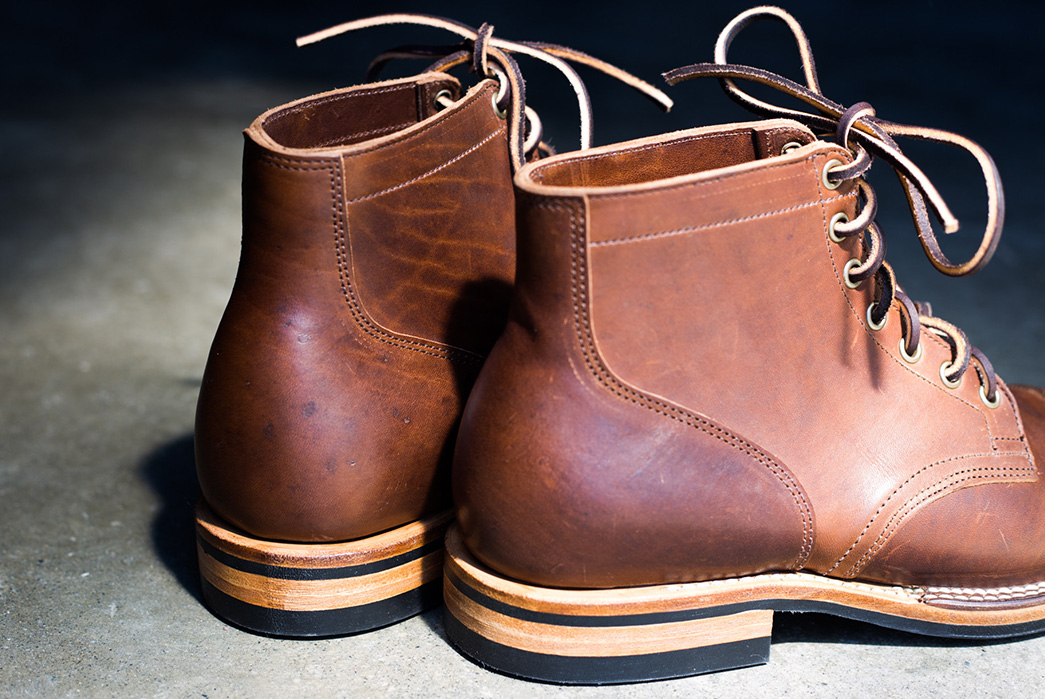 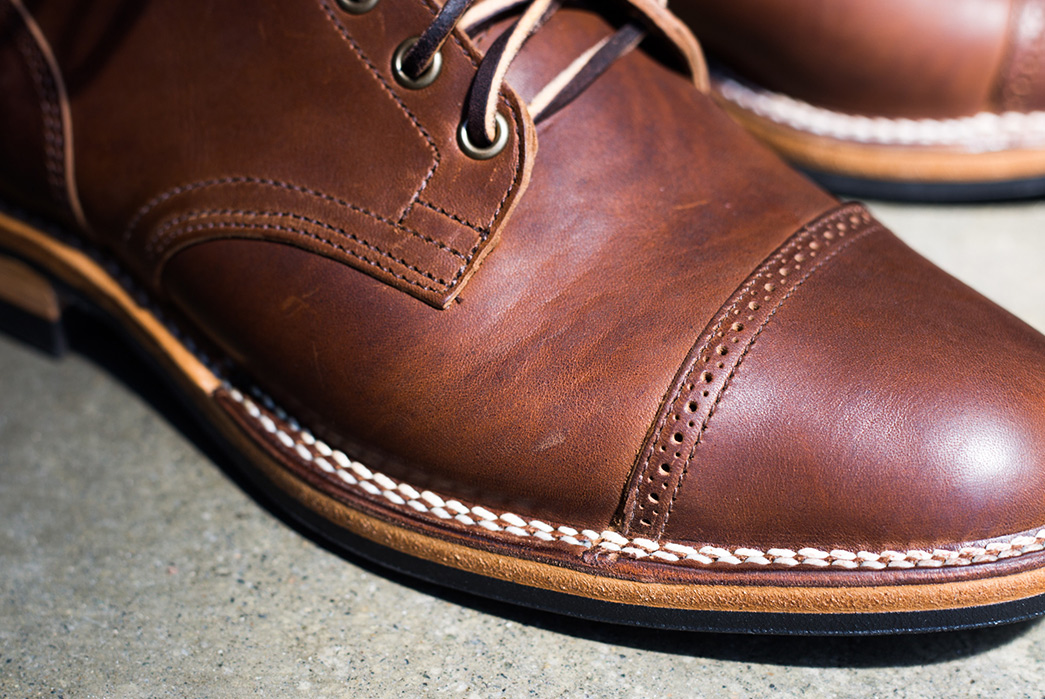 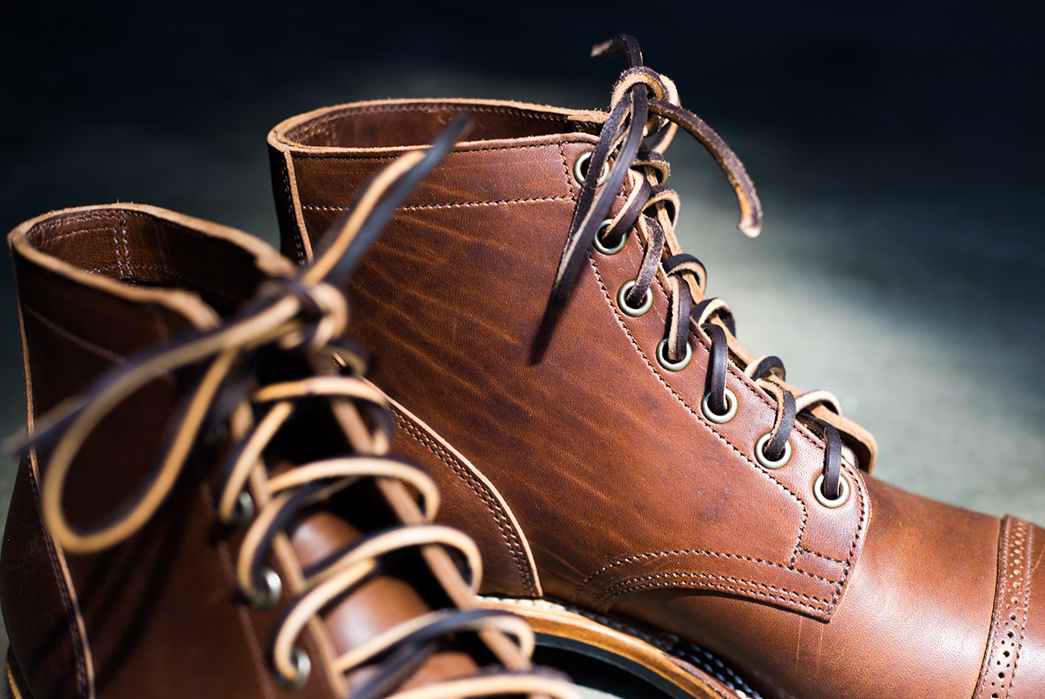 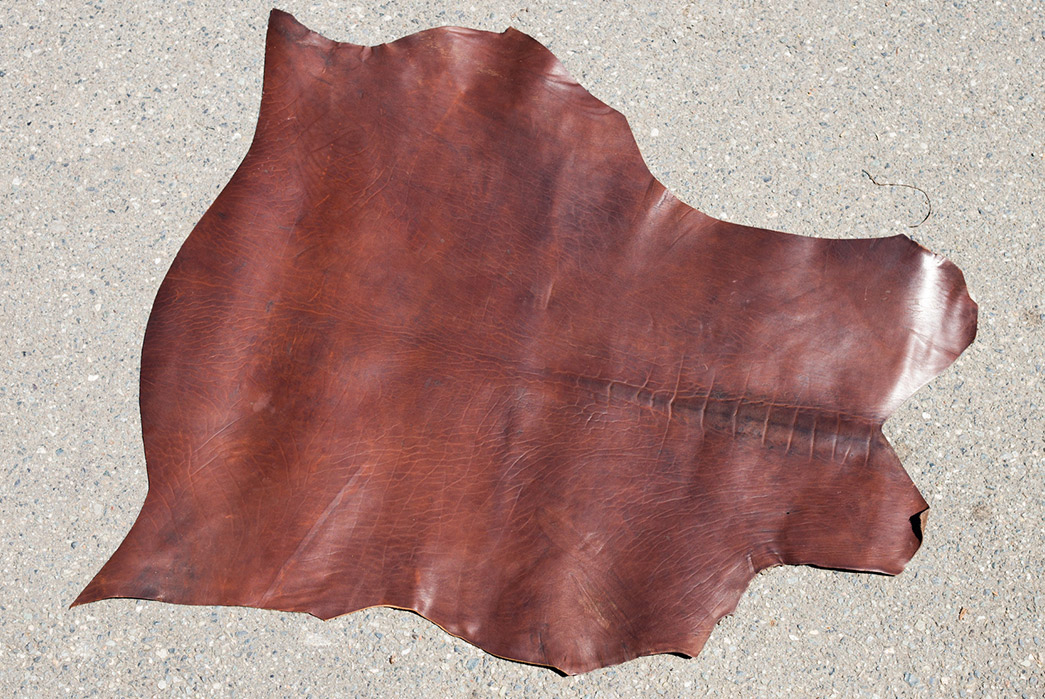 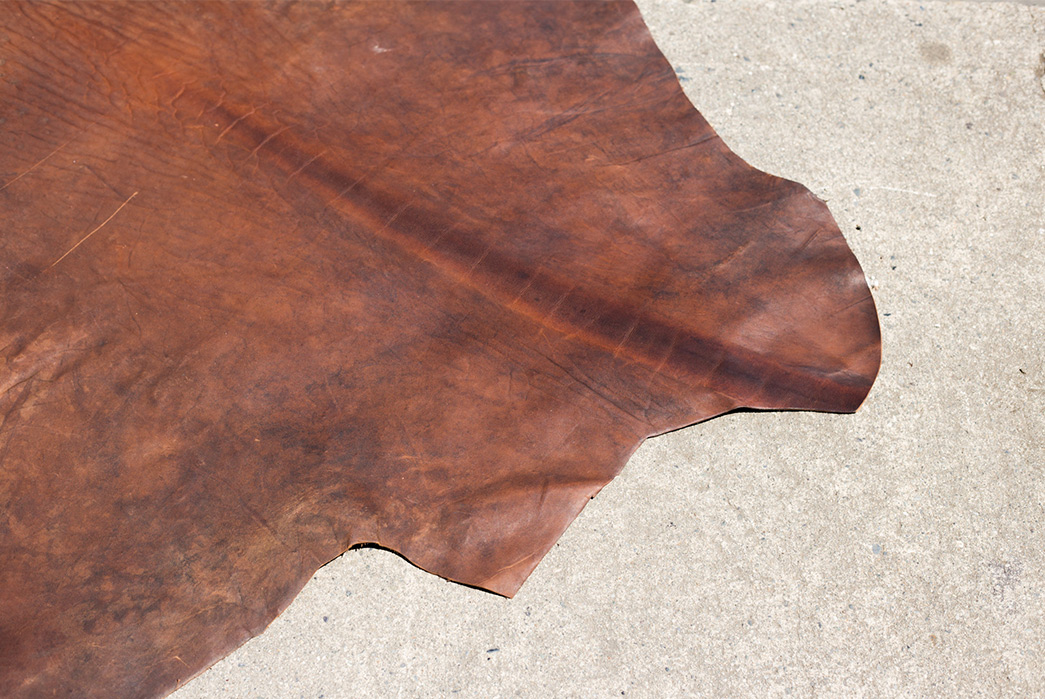 A lot can happen in a month. You can get in shape. You could build, like, four Habitat for Humanity homes. You could grow a beard. You could eat only McDonald’s, gain 100 pounds, and launch a career in documentary filmmaking. Approximately four Kardashians have gotten married and divorced three times in a single month. So yeah, a month is a long time.

But that’s exactly how long the hides on these Viberg Crust Horsehide Service Boots were left in the legendary Horween Cordovan pits. And it was time well-spent. While down there, the leather — which Viberg is calling Crust Horsehide — absorbed the bark blends, which ultimately made it heavier and denser.

After the pits, the hides were hot stuffed and left in a “natural crust state,” providing each hide with an insane amount of character.

Made (as always) in Canada, this one — Viberg’s first whole-hide horse effort — is outfitted with a Dainite sole, vintage brass eyelets, a natural midsole, an unstructured toe box, and is finished with a stitchdown construction.

But buyer beware, because of the unique tanning process and small size of each hide, each boot will look different.

They’re claiming that this a one-time production, and for a cool $720, you can scoop a pair from Viberg. 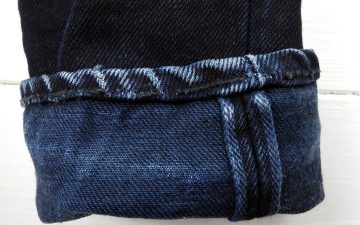 Why Denim Fades – A Scientific Explanation 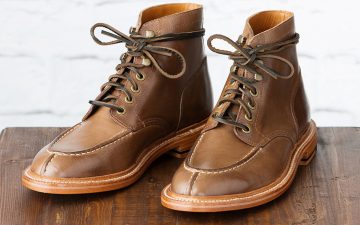 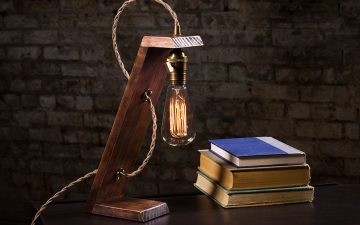 Father’s Day Gifts – Five Plus One