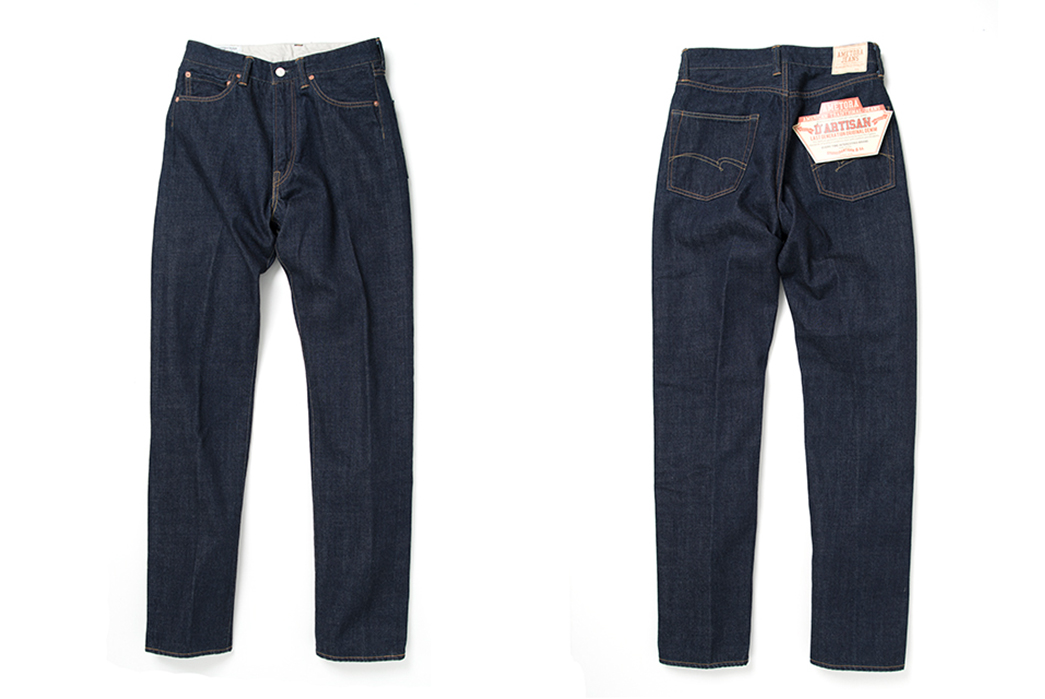 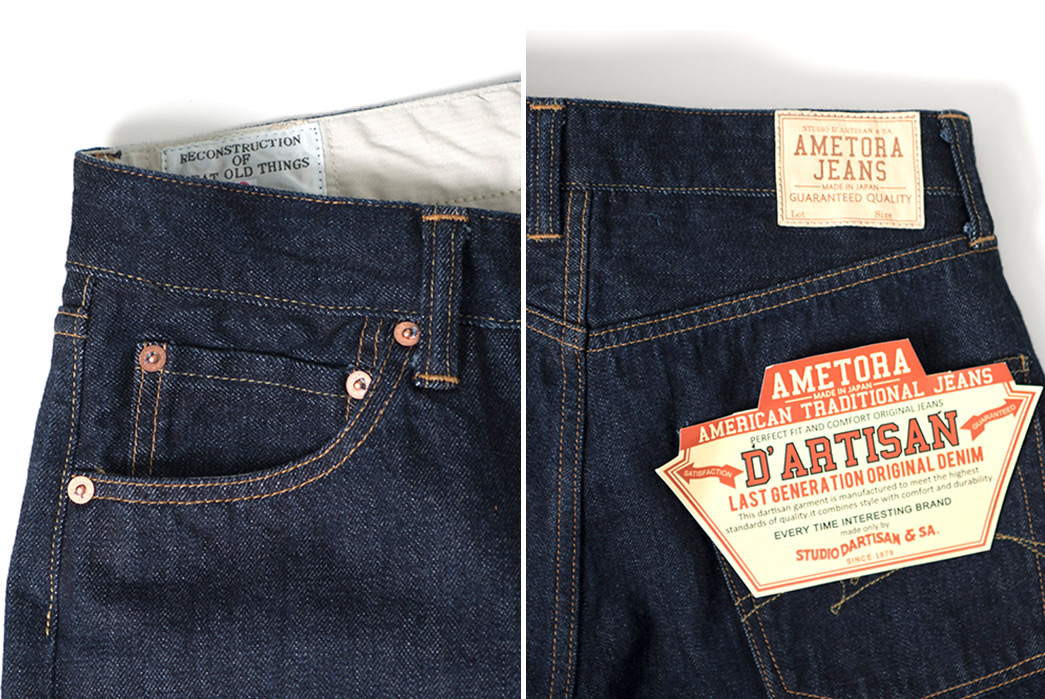 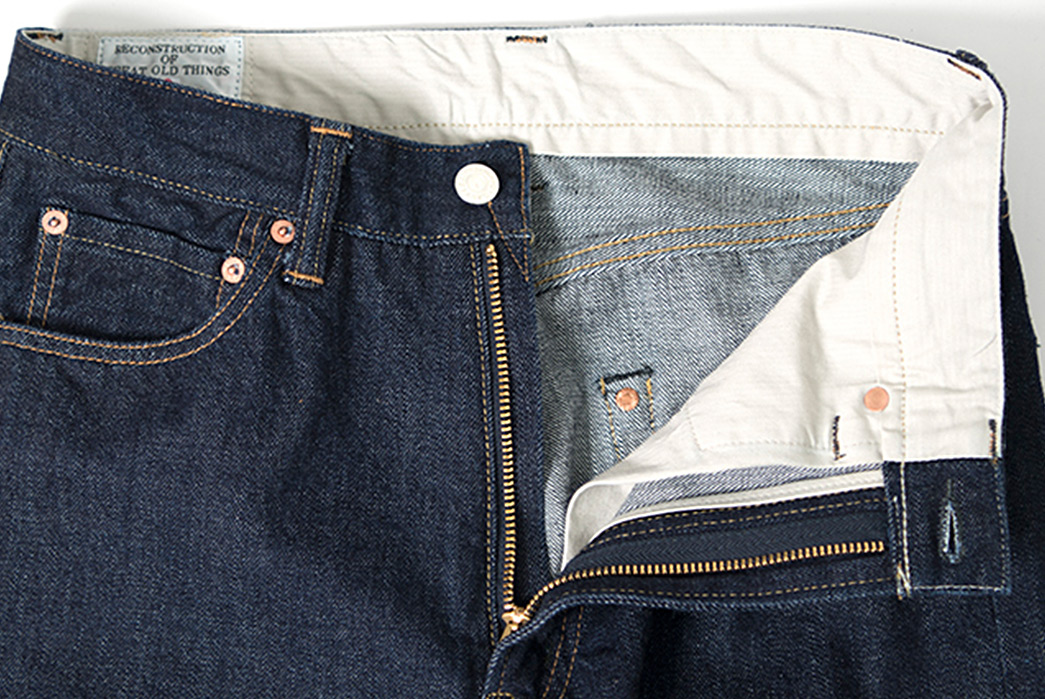 If you’ve read Ametora: How Japan Saved American Style by  W. David Marx, you’ll undoubtedly be familiar with the Japanese slang term of ametora — a modified amalgamation of ‘American Traditional’ — in regards to the Japanese love affair with post-war, Ivy League American fashion. And to pay tribute to the Ivy Leaguers whose influence can be felt so deeply across contemporary Japanese menswear, Studio D’artisan have released the D1758 ‘Ametora’ Jean.

Blue jeans and sta-prest trousers were staple choices for the lower half of a classic Ivy-League get-up, and it looks like Studio D’artisan have quite literally spliced the two together for this special edition jean. All the hallmarks of five-pocket jeans are here — riveted pockets, chainstitched hems and back pockets that feature Studio D’artisan’s iconic arcuates — but a subtle sta-press crease runs down the legs for that tailored, sixties steez.

As well as being cut from a raw Japanese denim with red selvedge ID, each pair comes finished with a cotton-lined waistband and a special edition leather patch.

Available from Denimio for ~$210USD. 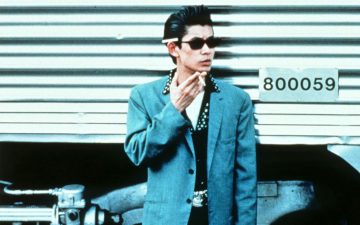 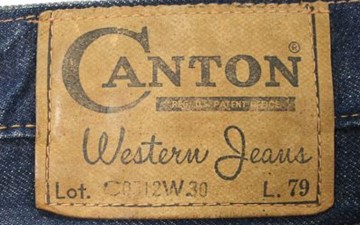 Who Made Japan’s First Jeans? 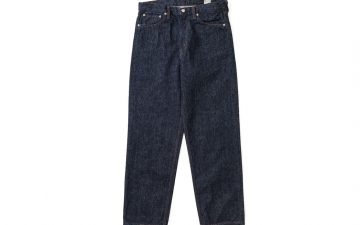 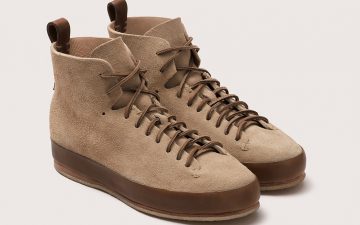