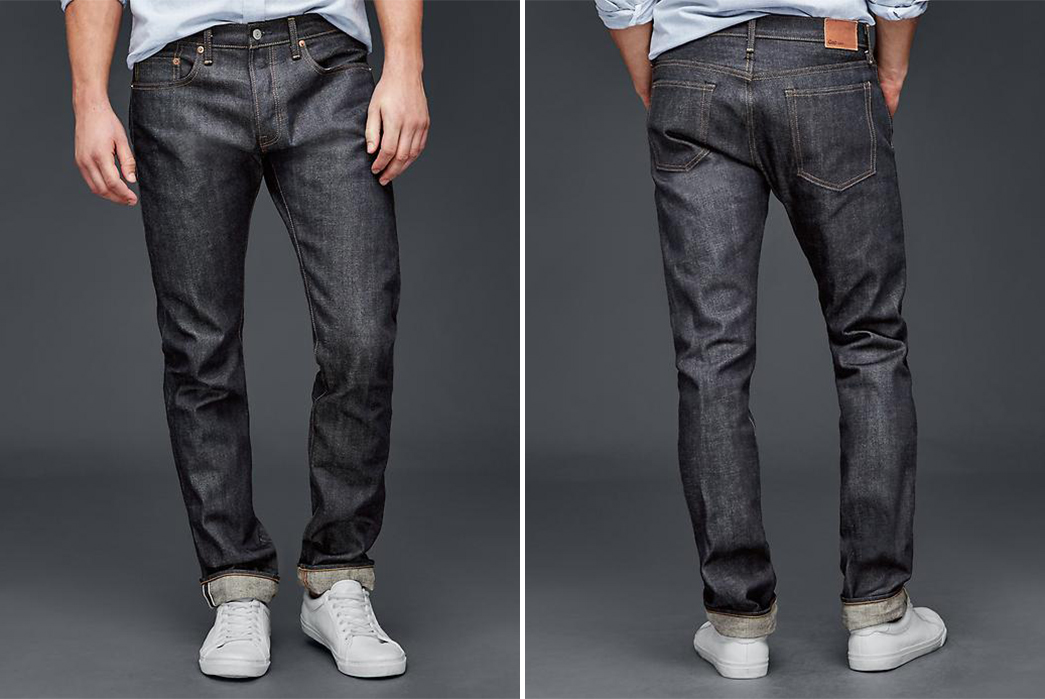 Before (courtesy of Gap) 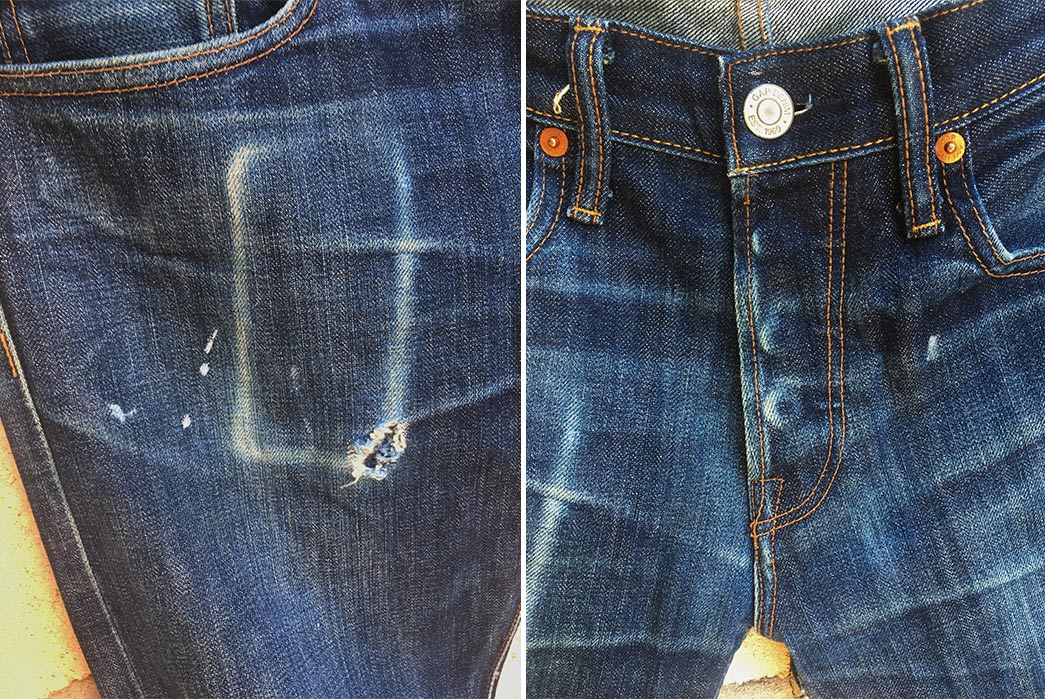 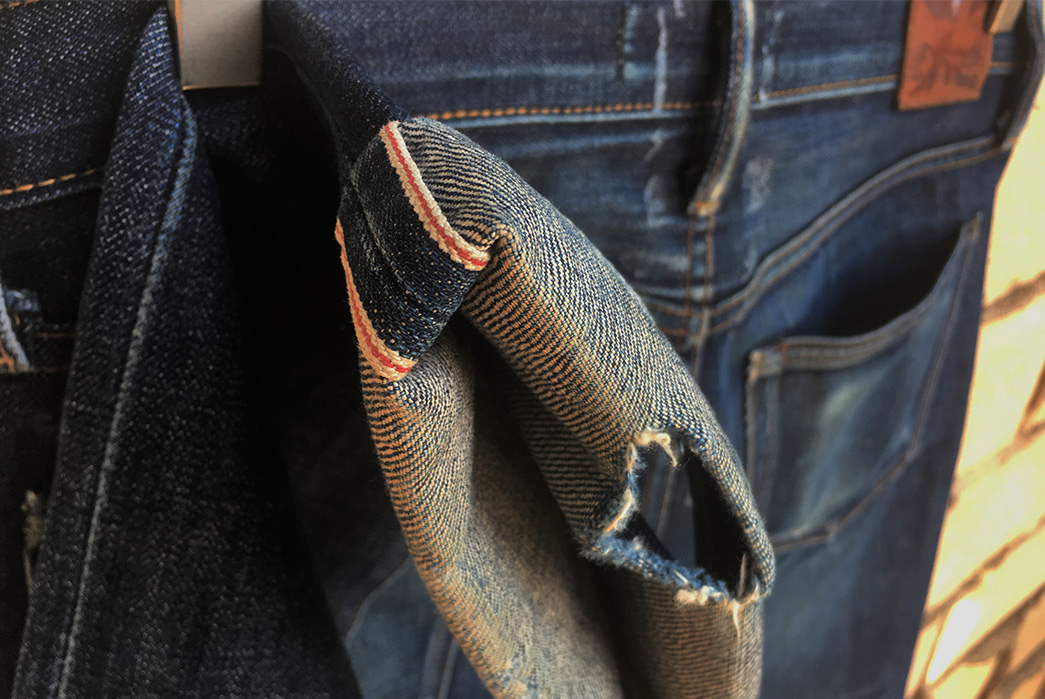 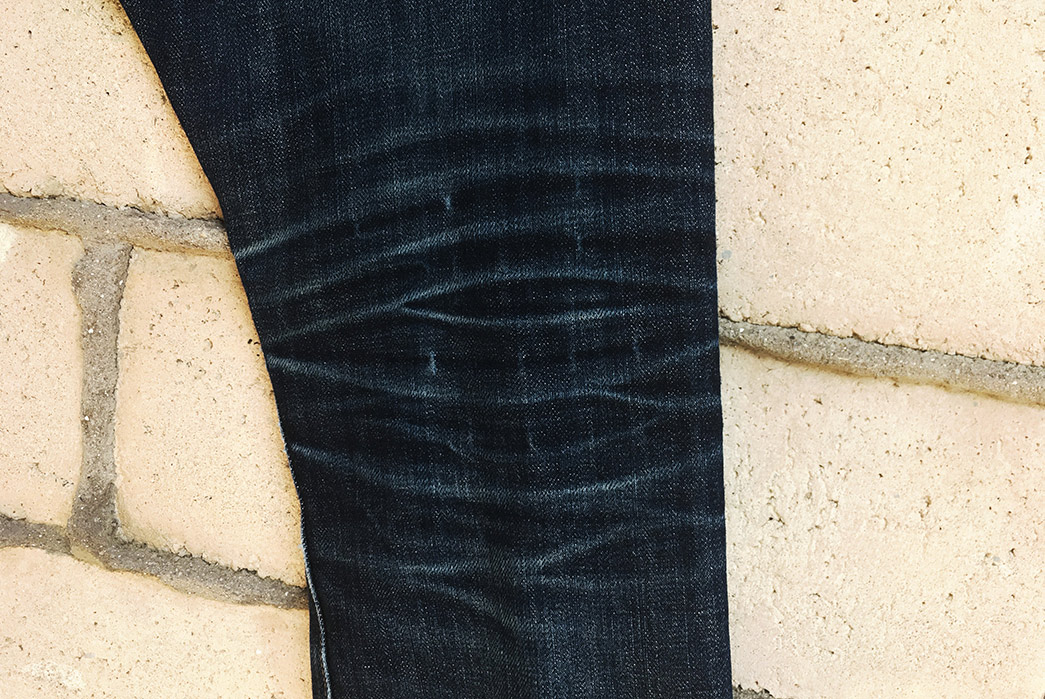 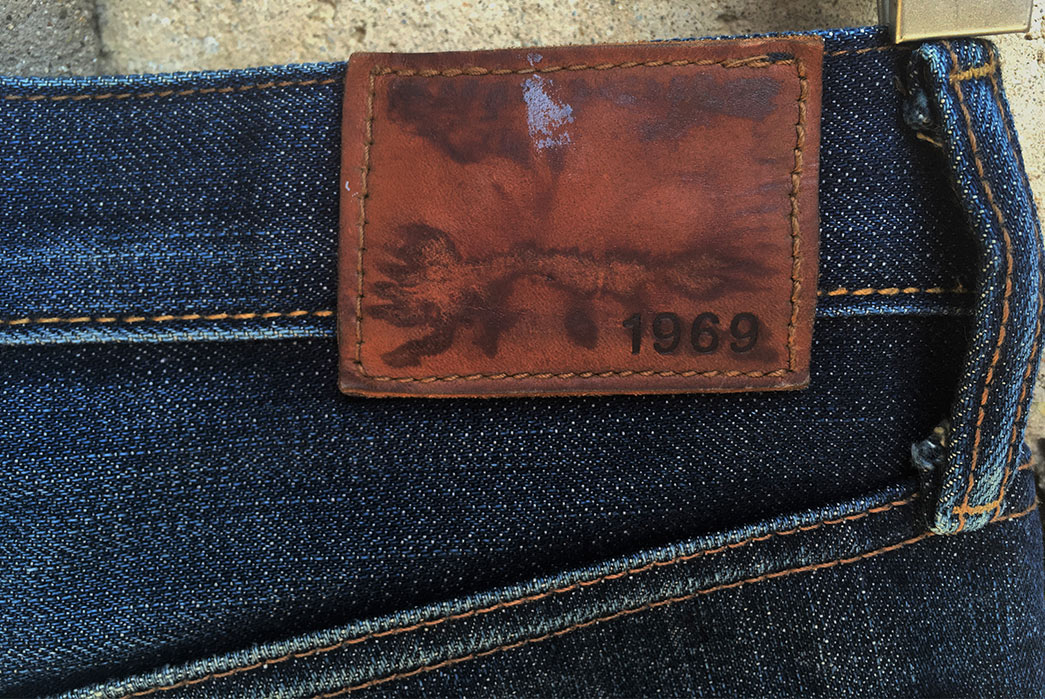 Not all fades come from super heavy, hyper-expensive jeans from big names in the denim game. For L.A.’s Dallas Cruz, this fade journey began when he picked up this pair of Gap 1969 jeans, which just so happened to be made with Japanese denim from Kaihara Mills. He’s since put in over two years of wear, and come through the other side with some solid fades.

Dallas tells us he wore these jeans religiously for the first six months, and then settled them into rotation with other pants. Even with three washes and a soak to their name, these Gap’s have maintained a nice, dark indigo cast, which allows the fades and creases to shine through in high-contrast. The thighs are starting to break down, with notable whiskers emerging, and a poppin’ pocket fade which has bust through the denim. As well as another pocket fade on the reverse, Dallas has earned some tight-knit honeycombs which wrap around to the front side of the knees.

Aside from the front-pocket damage and gnarly hole on the turn-up, Dallas’ jeans are going strong. So with a little bit of reinforcement, he can see them through ’til they’re truly shredded. 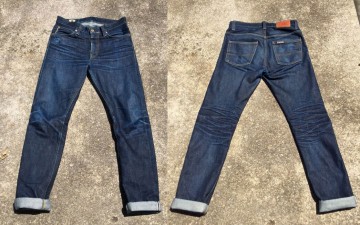 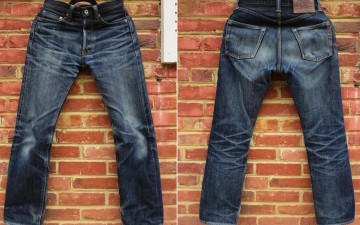 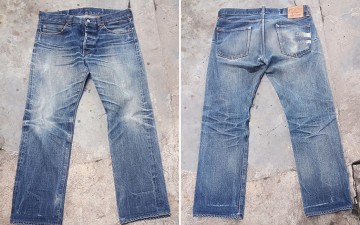 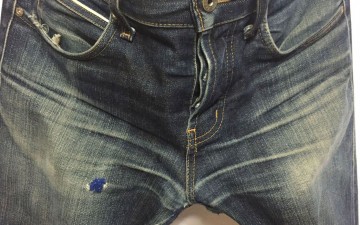