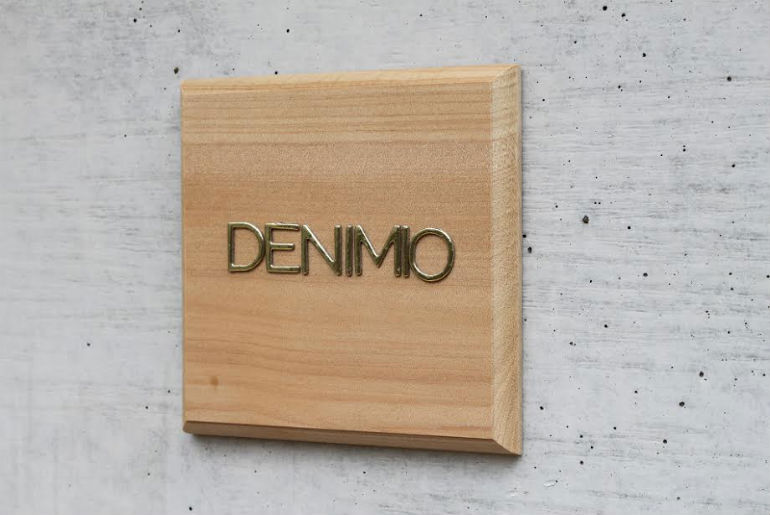 Those of us who bleed indigo have often sought to purchase Japanese denim right from the source, particularly due to the lower price. This excursion has led many to come across the store Denimio. But few western denimheads have known a great deal about the store’s background, its goals nor the challenges that it currently faces as it begins to form an identity within the raw denim culture.

Denimio wasn’t a dream of the owners since they had been young. In fact, neither was much of a denim head prior to the inception of their business. Six years ago, the Harada siblings were living separate lives nearly 6,000 miles away. Elder brother Mahoto had been in the Netherlands since 2006, while his younger sister Karako was still based in Japan. Little did they know how much would change when Karako left her job as a wedding planner.

“I wanted her to run her own business rather than working for another company as Japan is still a very male-centered country,” Mahoto said. “Many women face difficulty getting a well-paid full time position once they get married or have kids. This is because the society still believes ‘commitment/loyalty to the company’ is the highest priority one should have and once getting married and have kids, women no longer can commit at the same level. Sadly, there is a social pressure toward women to resign from their full-time position and work as hourly paid part-time worker who won’t have any raises in future. I didn’t want my sister to face the same.”

Fortunately for Mahoto, an acquaintance in Europe was an owner of a successful menswear business. “He told me, ‘why not denim?’ and gave us a hint. I convinced my sister to do this and went back to Japan to help her start the business. I stayed with her for the first two years until I got a scholarship from a top business school in Europe.” 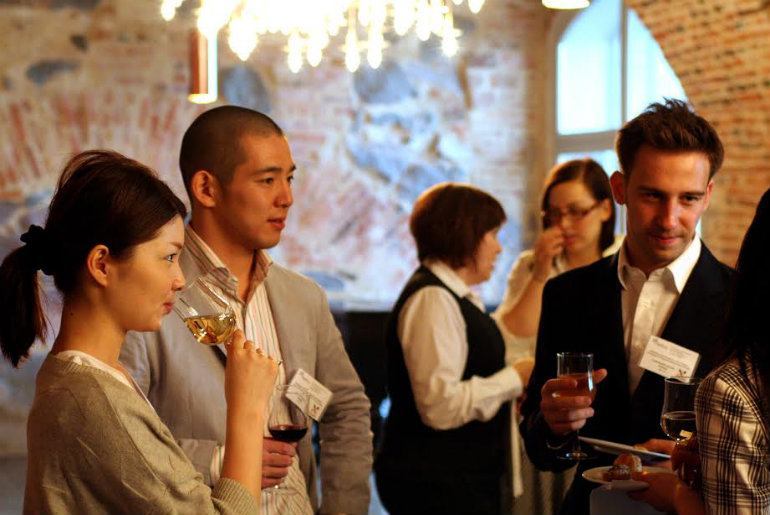 Based out of the Kanagawa prefecture, business started slowly in 2009, opening with only Momotaro, Skull and Pure Blue Japan in stock. Due to a low overhead, they hired no extra staff, which forced them to open their physical store for appointments only and focused more heavily on internet e-commerce.

Denimio keeps its prices fixed at the Japanese retail price point, at least 30 percent lower than their international competitors. To service the western customers customers attracted by the lower cost, both siblings speak English and Mahoto is also conversational in Korean, Dutch, and has recently started learning French. The reduced language barrier, free shipping, and lack of need for a proxy has given them an edge over their Japanese competitors. 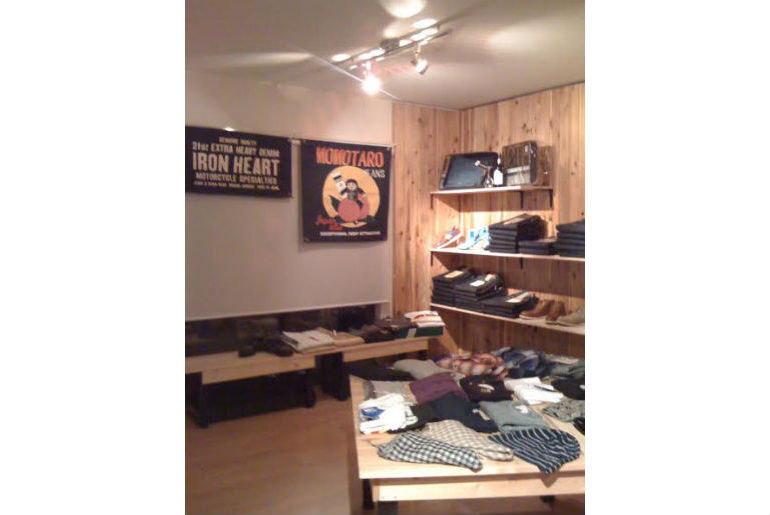 Fast forward to today, Denimio has added Eternal, Kamikaze Attack,Japan Blue, Full Count, Studio D’Artisan, Denime and most recently Samurai to their lineup. In addition to a solid set of new arrivals already available, this summer they will be one of the retailers to offer Samurai’s 16oz. 16th Anniversary jean, the S710OG.

Karako has done much of the heavy lifting for Denimio: customer service, shipping, ordering, attending trade shows and overseeing the physical store alone. After two years away, Mahoto, now based out of Paris, has returned to a larger role with Denimio, focusing primarily on improving their website and developing stronger relations with their brands. 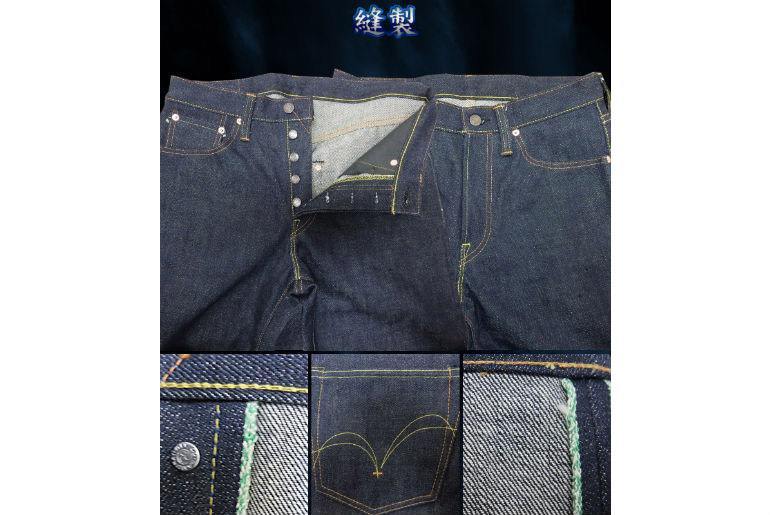 This September, Denimio will be collaborating with Pure Blue Japan on what Mahoto believes is PBJ’s first denim competition. Originally proposed by one of Denimio’s customers, the prospect of a competition excited Pure Blue Japan’s owner Ken-ichi Iwaya.

Since the original conversation had revolved around how many pairs of PBJ’s XX-012 Denimio wanted for a restock, a limited edition model of the XX-012, featuring a green indigo leaf on the pocket, will be worn by all contestants for one year. The exact formatting of the competition is still being refined but the winner will receive a $300 Denimio gift card and a trip to tour Pure Blue Japan’s factory. Pre-orders ended in the middle of June,  but people continue to inquire.

Up until not too long ago the pair’s goal to expand while keeping a lower profile had been successful. They had developed a reputation for putting the customer first while providing their products at a great price. Retailers abroad were obviously nonplussed at the premise of Denimio having a competitive advantage but they were hardly the only store in Japan selling abroad. Co-hosting the denim competition has changed all of this, singling them out amongst their peers.

“I wanted to be as low key as possible until we built a strong relationship and track record with suppliers, but the contest really put us under a spotlight,” Mahoto said, “(another store) has been complaining to PBJ really often. They are even demanding to shut down the contest. It’s a tough situation. They and PBJ have a long history.” 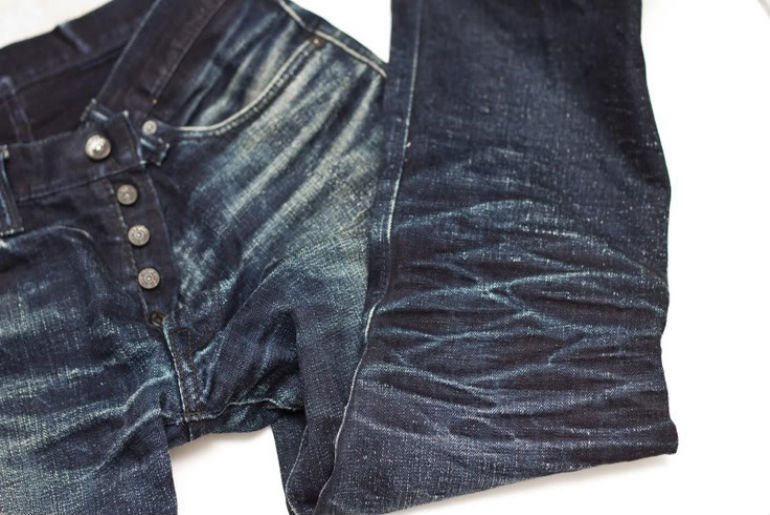 Mahoto assures the competition will move forward as scheduled, but it’s only the tip of the iceberg. Multiple stores outside of Japan continue to cry foul because of an unfair playing field. This might matter as much in the west, where cultures–and by extension businesses–are more individualistic, but in Japan, the emphasis on community has left brands uneasy from the turmoil.

“Unfortunately, many retailers abroad are pressuring our suppliers and demanding to stop us selling abroad or make us raise the price to the point where there is no incentive for customers abroad to import jeans through us,” Mahoto said. “The Japanese jean manufactures are very traditional and value relationship and history above anything. These retailers abroad are also important customers and as long as they are complaining, brands feel they have to do something about it.

“At the same time, as we communicated that we sell abroad from the beginning, the brands cannot blame us. We are not doing anything against the rules. I’ve been trying to communicate to these retailers, saying killing us won’t benefit consumers nor the brands and that we need to grow the pie rather than trying to dominate the current one. However, they just repeat that Denimio is a threat to their business which they have to eliminate. So, quite frankly, there is a possibility that we may lose and be forced to exit…”

Many do not operate out of cities as populous as New York, nor do their customers necessarily have the same budget for clothing. In less prosperous locations, internet business becomes more crucial and that’s where web stores like Denimio’s hold the trump card. Everyone wants their competition eliminated, this will never change, but it’s also hypocritical to a degree to cry foul; it’s unlikely that any of Denimio’s competitors would give up this sort of advantage were the roles reversed.

Mahoto’s frustrations are understandable. This has caused problems for potential expansion as well. Between local stores near Kanagawa and the tensions online, brands such as Iron Heart, Sugar Cane and others are painfully difficult to acquire. Mahoto thinks this hurts the customer, they’re forced to pay for the products they love at increased price points he considers excessive. But he also understands where the brands are coming from and isn’t immune from the traditions of Japanese culture himself. For instance, at his request, the names of stores that have made complaints and his friend who inspired him to start Denimio have been omitted from the article in order to maintain harmony.

Still, while they may not want to fight to maintain their business model, the loss of it would likely end Denimio and leave Karako out of a career. Since he’s not sure what she would do as an alternative, the premise isn’t something Mahoto likes to think about. 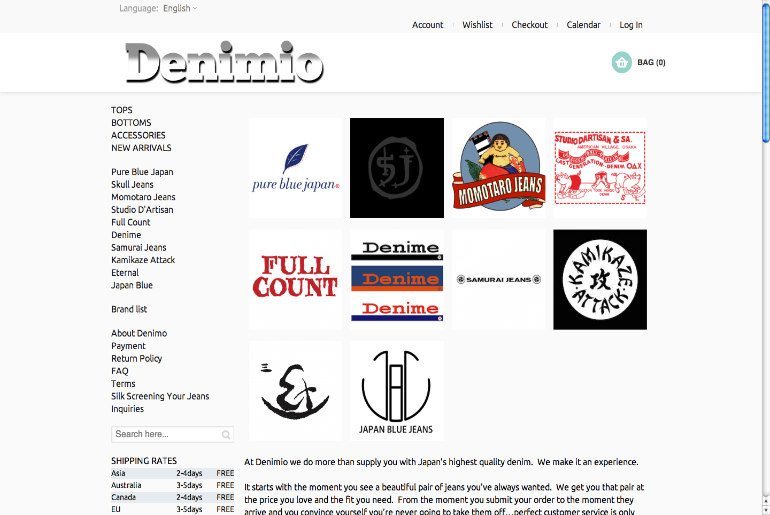 All aforementioned problems aside, Mahoto and Karako look forward to what the future holds. New refinements and functions will soon be arriving to the website, as will more new goods like shirts, jackets, accessories and items for women to compliment their bottom-heavy lineup.

Mahoto hopes that, “Five years from now people, including denim-lovers as well as denim-rookies, from all over the world [will hopefully be] enjoying the Japanese denim culture and the products without feeling any barriers such as distance, cost, language, information and the denim culture will be more vibrant. Hopefully these people will say Denimio did a good job contributing to it. I honestly believe that denim is such a great means of uniting different cultures. Think about it. There are denim fans all over the world! Just like sports, they share the same ‘language’ though they may not speak the same language. I’ve already made friends from all over the world thanks to denim. Cheers to world peace, haha.”
Tags: denimio, japanese denim, Ken-ichi Iwaya, pure blue japan, samurai
10
SHARES
ShareTweetSharePostEmail 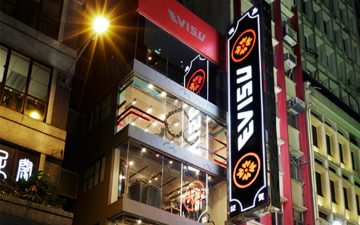 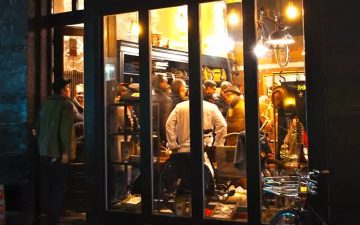 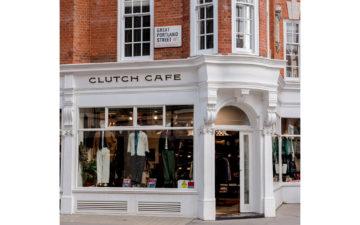 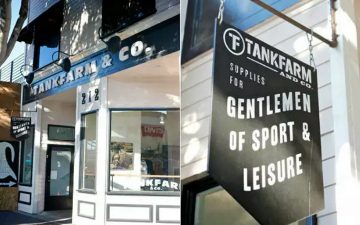 Tankfarm & Co. – A Tradition of Dedication