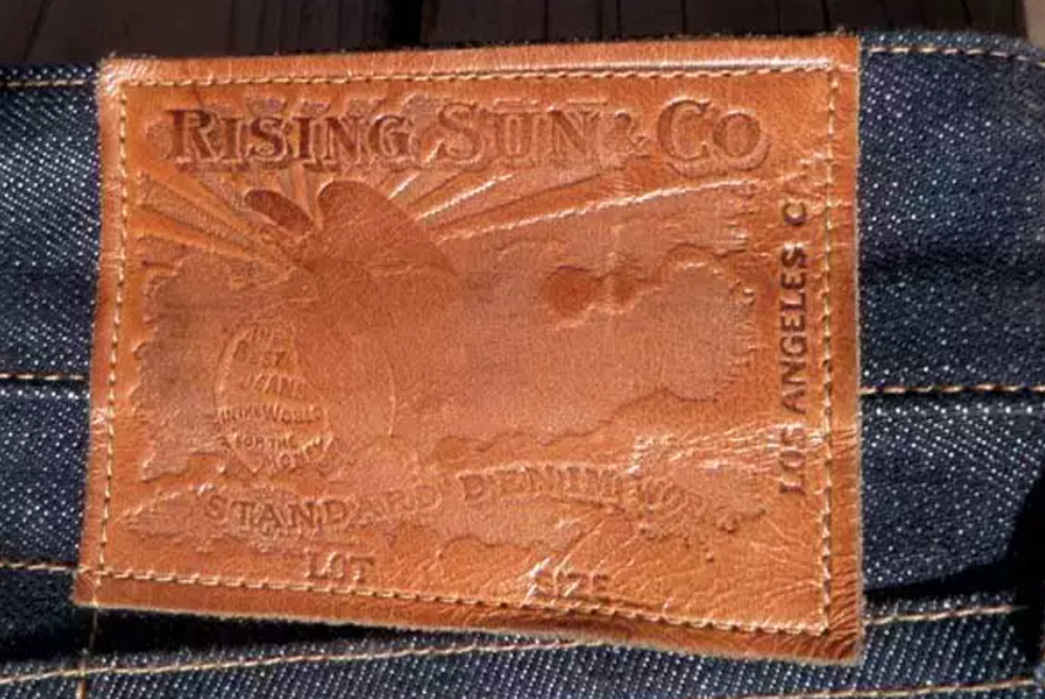 When you reach the upper echelons of denim ($300+) it’s not so much about which jeans are objectively better or worse but what brand’s vision might fit your personal taste the best. It’s pretty much all good, just all slightly different.

California-based label Rising Sun & Co. offers pieces of vintage Americana made to more exacting specifications than the eras that inspire them. 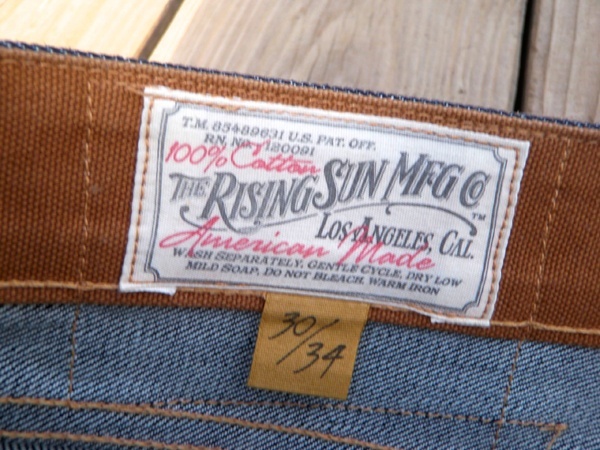 The label’s most well known offering is their Blacksmith, a jean with so much vintage pedigree it would make a Levi’s historian blush. Their recent iteration, the Straight Razor, represents a healthy blend of Sun’s old world construction and attention to detail in a contemporary slim-straight fit. 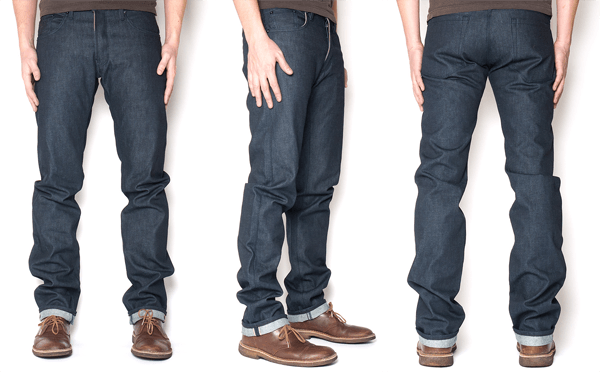 The Straight Razor clocks in as the second slimmest in Rising Sun’s line–the title of slimmest goes to the super-skinny Rocker — and fits akin to Momotaro‘s Tight Straight but with a couple more inches of rise. Stylistically, however, they feel like something you might find on Tom Joad in The Grapes of Wrath or an extra in Carnivale.

Their silhouette pinches in towards the knees but doesn’t succumb to the bootcut look. Instead there’s almost an hourglass figure to them, which may be unusual at first but it grows on you. My only complaint fit-wise is that the crotch is a bit high for someone as endowed in the erm…rear end as I am, which led to the occasional wedgie.

The ID-less Cone Mills denim (reproduced specially for Sun from a deadstock roll in the Cone archives) has an even and uniform hand with little slub or nep in the weave. With regards to the indigo, it comes with a dull sheen in the raw state and slight variances in the dye saturation throughout the fabric which suggest some neat imperfections in future fades. The 14oz. weight drapes well, especially around the stacks, and lends the pair a nice shape. Stretch after ten wears was minimal. 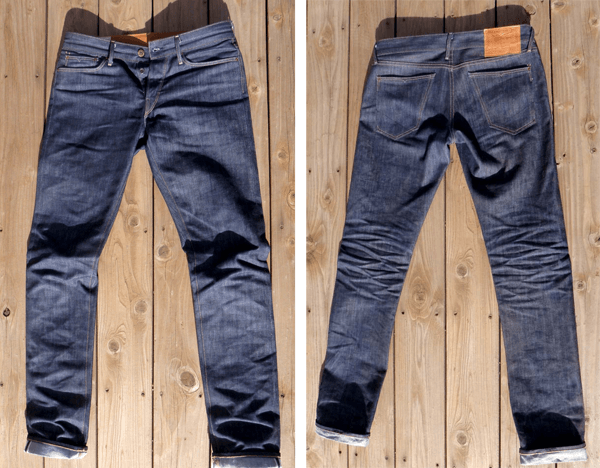 Where the Straight Razors really shine though is in the details. Every stitch in the entire pair was done single-needle, by hand, on antique machines like Union Specials. That kind of time and effort is staggering enough, but it adds an old school imperfect character to the construction.

Other period touches like laurel leaf donut buttons on the fly (used on Levi’s during the WWII years as a peace symbol), double-prong copper rivets that I keep subconsciously rubbing my thumbs on, slanted back and side belt loops, apex logo stitches, a duck canvas lined waist, and selvedge-detailed expanding gussets on the rear and coin pockets all further this slightly akilter persona. 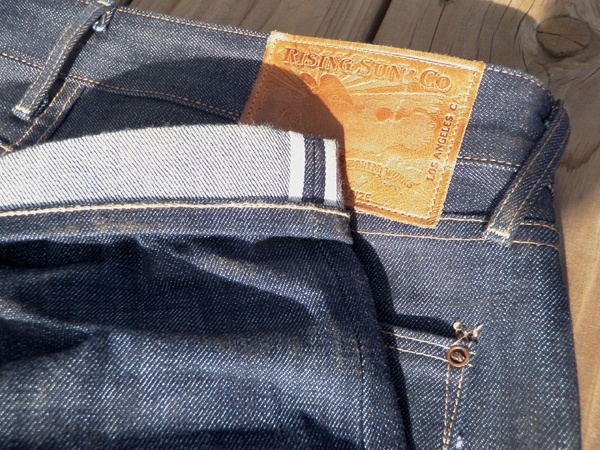 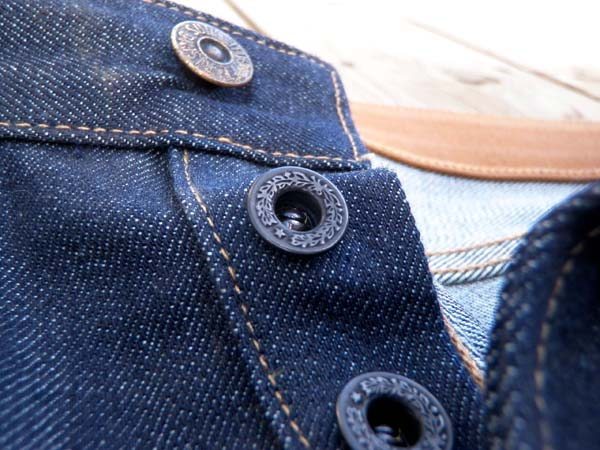 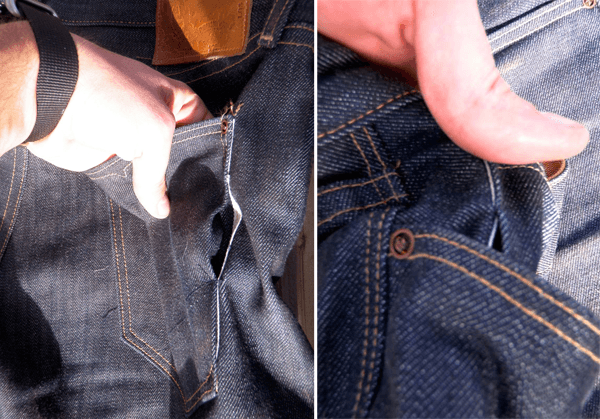 Every aspect of this jean would function just fine on its own:  the fit, the denim, the construction, the details; but together they compliment each other perfectly to create something more interesting than the sum of those individual parts.

It’s much more than the rote reproduction practiced by labels like LVC and Buzz Rickson. With the Straight Razors, Sun has created a jean that can pass as a modern slim pair of raws but beneath that surface level is an encyclopedia of the last century in denim.

It’s the opposite of slapdash, every inch of these jeans has been labored over and designed for this specific early-century vision. And love it or hate it, it’s damned impressive that it works so well together. If that vision happens to appeal to you, then you can’t find a better pair of pants. 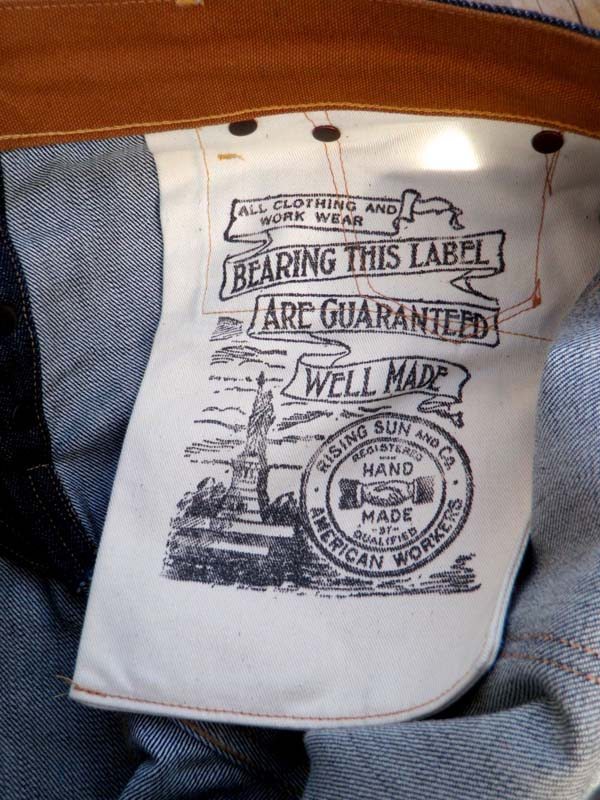 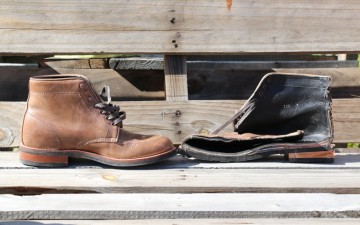 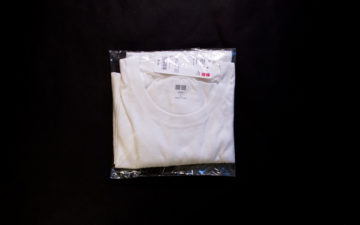 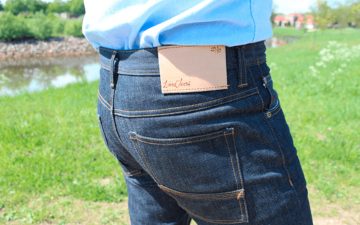 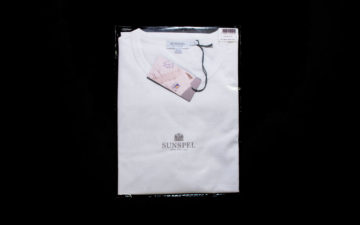