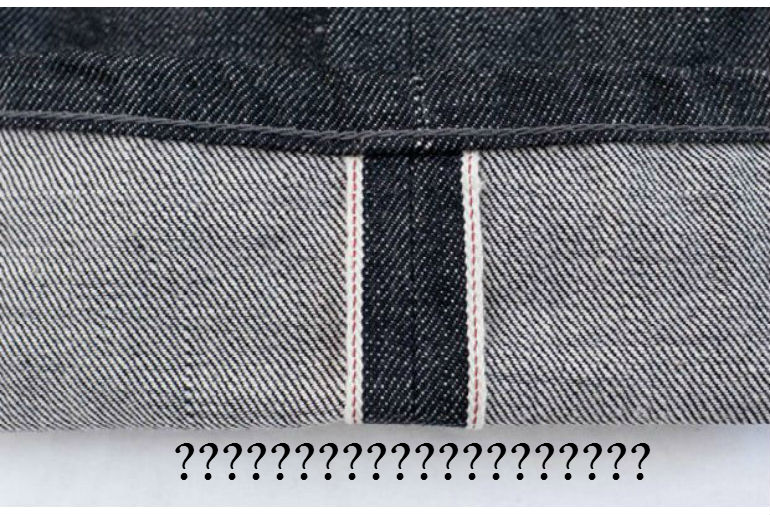 6 Raw Denim Brands You May Not Know About

Let it never be said that we at Heddels are deaf to the voice of our readers. Some of you asked for some exposure to lesser-known brands who utilize our revered fabric. Here is a small list of a few brands who have been doing their thing while maintaining a relatively low profile.

While its web presence is limited (though speaking French helps), this brand has a store in Paris and not only carries some solid brands but also produces its own clothing, including a truly unique pair of raw denim with stitching only on the inseam.

Our Mr. Shuck got an up-close-and-personal look at Mohawk General Store, which may be the only North-American stockist of the French brand. They produce shoes and other pieces that have a distinctly by-gone feel, with pants featuring cinch-backs and the like.

Founded in 2009 by Gene Montesano and Barry Perlman of Lucky Brand and Jean Shop fame, the brand centers around made-in-the-USA jeans produced from a distinct Japanese gold selvedge. They offer a number of fits and a slew of different colors, such as tan and burgundy.

They also have a full line of clothing, including shirts, outerwear, and more. All of it is made from high-quality materials. You’ll find a number of brick-and-mortar stores, one in Melrose, one on the same street in Venice as The Stonghold, mentioned below.

The made-in-the-USA movement has most definitely gained traction in the world of raw denim, and it might be said that some brands are riding that wave by placing their domestic production in the center of their marketing campaigns.

Earl’s, on the other hand, has been quietly supplying the outdoorsmen and workers of America with heavy-duty garments for three decades, and at a price far below what one would expect to pay—as in sub-50 bucks. Their Stan Ray and Gung Ho labels offer a variety of bottoms in raw denim, duck canvas, and more. 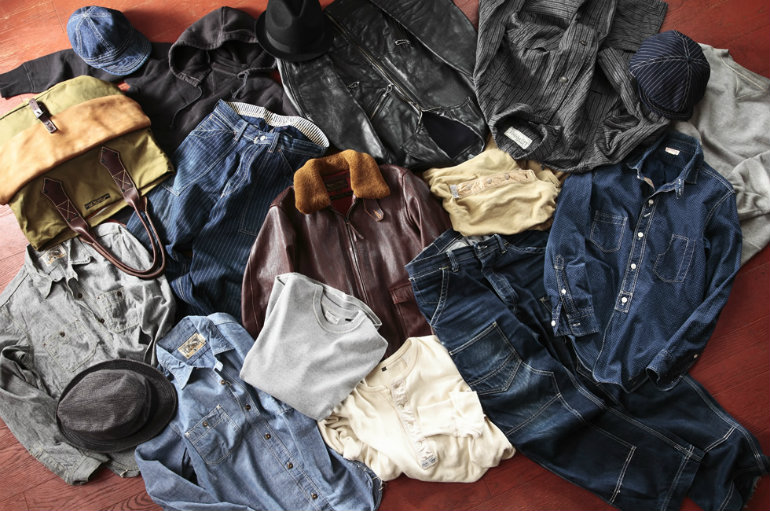 Like many other brands, Freewheelers offers more than just jeans. We’ve focused on some of their pieces in the past. They design entire lines focused around a particular idea and aesthetic, usually one based upon a particular era and group from the American past.

Their concept hinges upon the idea that American goods of bygone days had a functionality and durability that is missing from many pieces made today. Not strictly a repro brand, they create pieces that may have existed. They produce limited lines, but also have a core permanent collection which features many basics of workwear, such as jeans, henleys, and leather jackets. 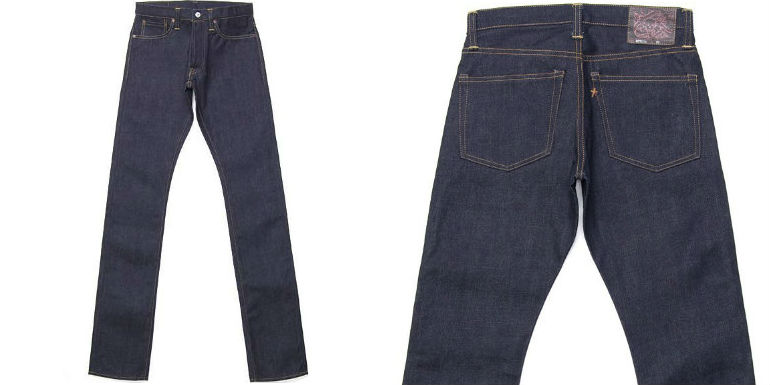 While Skull, a brand created by Japanese clothing and accessories company Fab Four, is considered repro, they also come out with some strikingly original pieces, such as the reversible denim jacket. They use top-shelf Pima and Zimbabwe cotton, which is renowned for its luxurious softness, and produce everything from your basic five-pocket to chambray shirts to jackets.

We’ve featured a piece of theirs on a Fade Friday last year, so you can see that the results speak volumes about the wear of their garments. 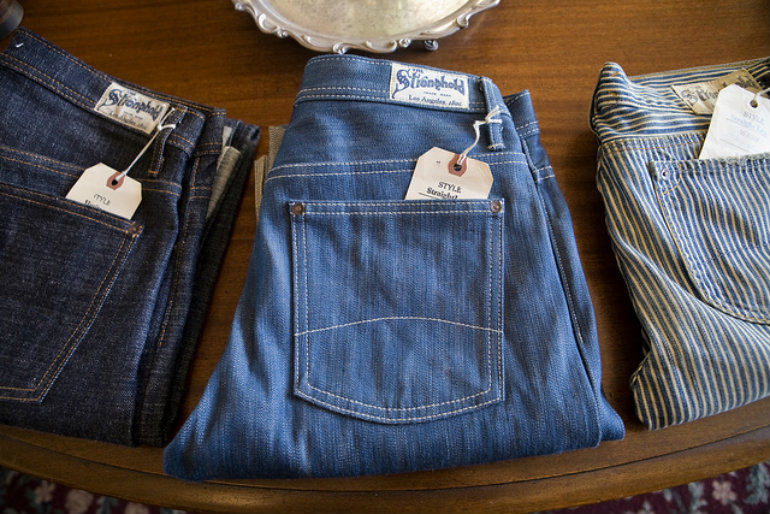 Based in Venice, California, the folks over at The Stronghold base their designs upon the first Los-Angeles-manufactured denim company of the same name, which was founded in 1895. They aim to follow the classic brand in all respects, using quality materials and manufacturing processes.

Their brick-and-mortar in Venice feels like you’ve walked into a dry-goods store of the 19th century. In addition to their own brand, they offer quality U.S.-made goods from brands such as Pendleton and White’s.

As we said, there are many more brands doing there thing out there–and more popping up every day. Feel free to sound off below and tip us off to your favorite low-profile brand hawking its raw wares.  Who knows? Maybe we’ll do a Round 2. 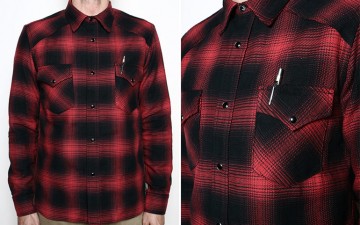