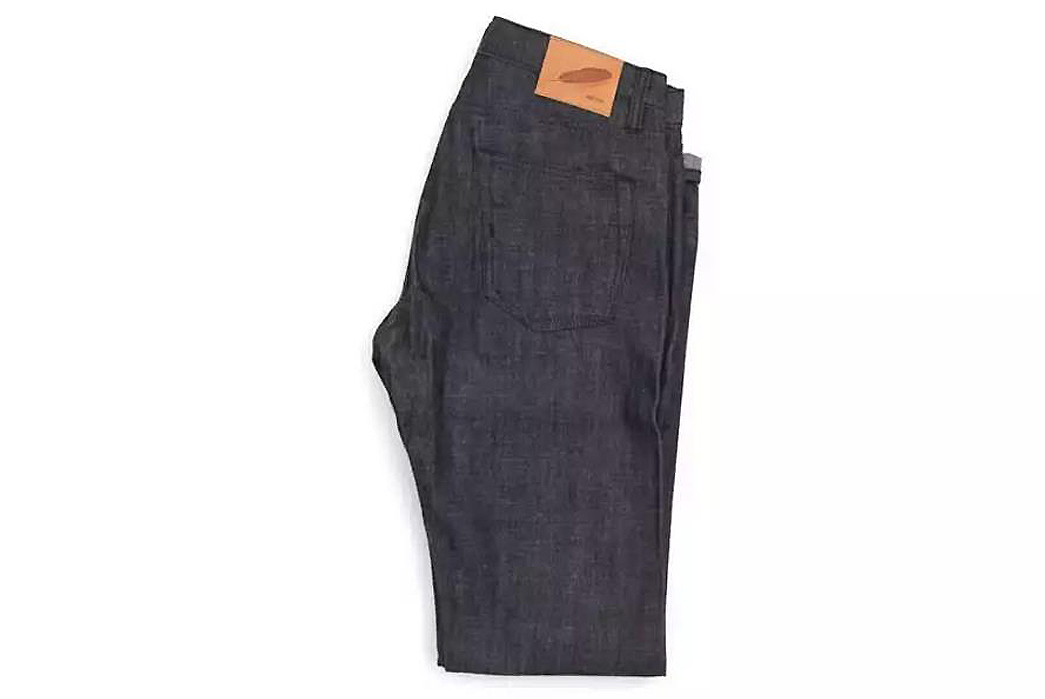 This particular iteration of the Stanton, Rogue Territory’s slim-straight fit, is in a unique 10 oz. Grey Caste denim. The grey caste is a unique color, but is also interesting in that it utilizes a split cut selvage which features selvage on the front panel and an overlock stitch on the back panel. According to Rogue Territory c0-founder Karl Thoennessen, this allows them  to use less denim and thereby waste less denim per jean. 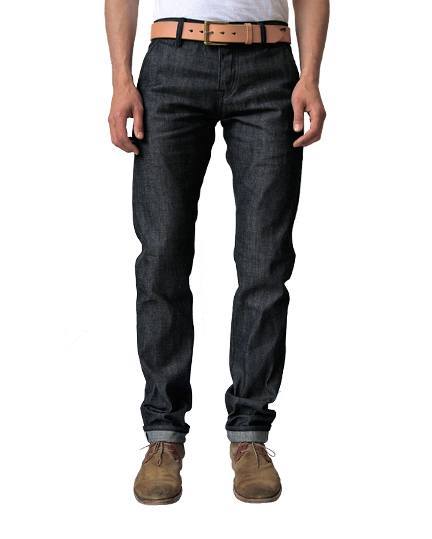 The denim is a nice weight for summer and fall, keeping it good and light at only 10 ounces. One of the hallmarks of a new pair of raw jeans is the uncomfortable feeling you get to experience for the first few weeks until the denimgets well and broken in. For those who really can’t stand that feeling, this may be a great pair of jeans for you, as they were amazingly comfortable straight out of the box.

That isn’t to say that they haven’t broken in well, because they certainly have, but they weren’t nearly as tough to get into as a new pair of heavyweight denim, and certainly not up there with something like a 32 oz pair. 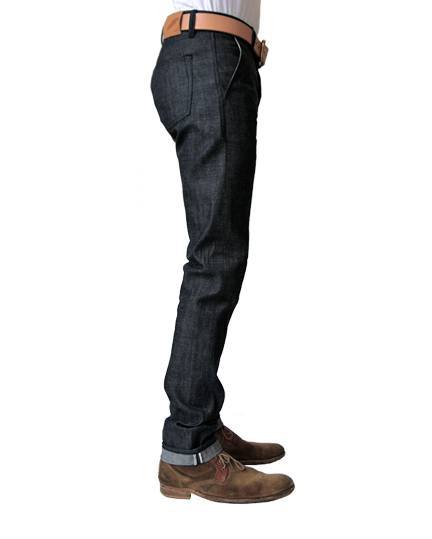 One of the nice features about the Stanton, is the fit. It’s not too slim or too baggy, and most importantly it has a nice mid-rise so that you won’t be exposing yourself to the world each time you lean over or hop onto your bike. It’s a real positive, as a number of companies today are stuck with the low-rise jeans which can turn the wearer into a bit of an exhibitionist… 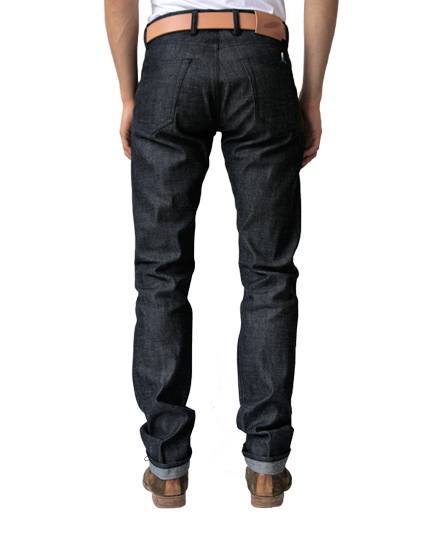 The selvedge, as mentioned earlier, is an uncommon quality of the jeans, and shows up really nicely on the rolled up cuff. The split cut stands out really nicely, the cross stitch combined with the straight selvedge is an interesting look that pops that little bit without looking off.

The Made in U.S.A. tag is one that’s taken off a bit recently as it’s made a few different garments considerably more desirable. In a number of cases, Rogue Territory included, the idea is just to get the best possible construction rather than jumping on a trend. Their factory in downtown L.A. takes quality Japanese denim and crafts it into some great jeans. Interestingly, they also brand the tag themselves by hand in the factory, no machine-stamping here. 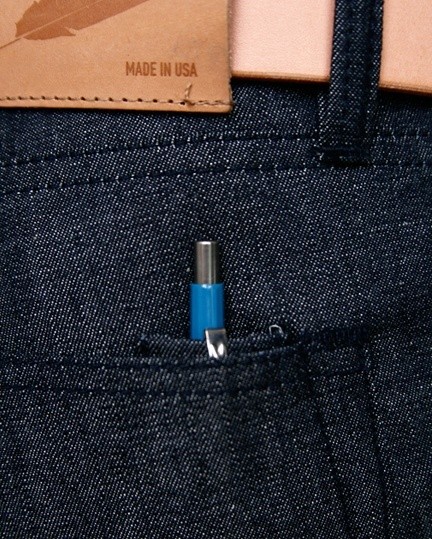 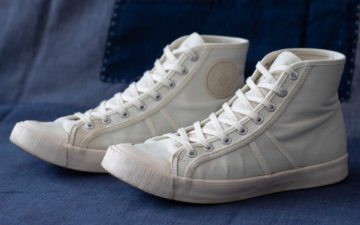 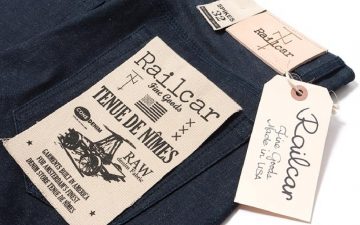 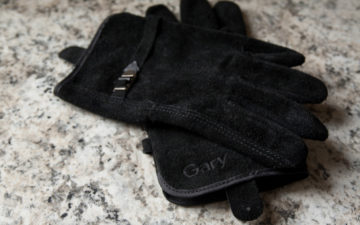 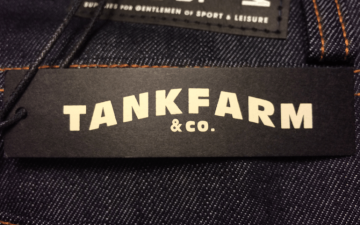