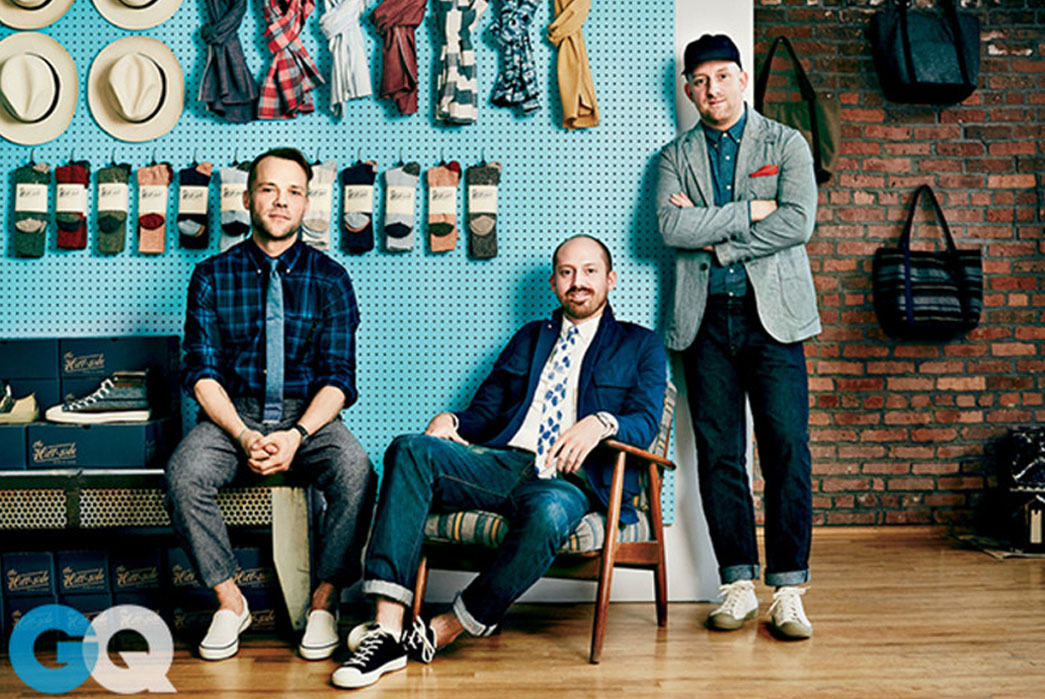 The Hill-Side one of GQ’s Best New Menswear Designers

These may not be the VMA’s, but GQ‘s short list of 2015’s Best New Menswear Designers in America puts the spotlight on small, but promising, menswear designers. Included in that list are David Hart, NSF, and Stampd. But the award couldn’t have been better timed for the fourth name on that list: The Hill-Side.

Brothers Emil and Sandy Corsillo have managed to take their small necktie business and turn it into a full-fledged menswear line (sound familiar?) all in the span of just five years. Using quality selvedge fabrics, often times in daring and quirky patterns, the Corsillo brothers now make everything from hats to jackets to shirts, and sneakers.

Recently, bad news fell on The Hill-Side when funding had dropped, leaving the Brooklyn-based brand to worry. But, thankfully, the wrinkles had no time to settle into their foreheads as GQ named them one of America’s best in menswear just a week later, awarding them $10,000. There’s so much more to their story. And while we won’t be covering it just yet, we do want to offer up this lovely video produced by GQ for your viewing pleasure and simply to say to the folks at The Hill-Side, congratulations. 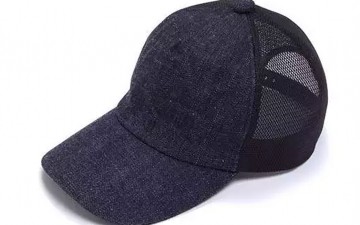 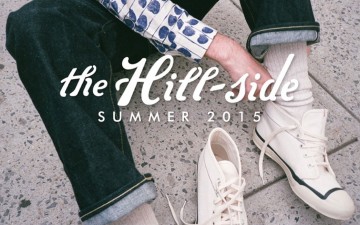 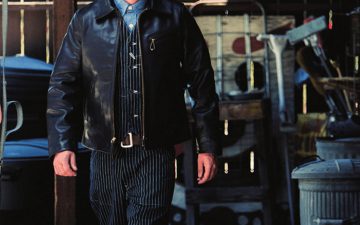 Sugar Cane and Co. Jeans: The Short And Sweet 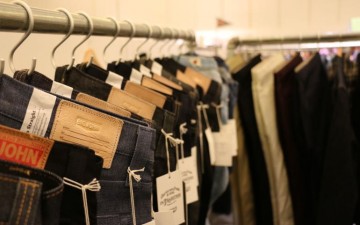