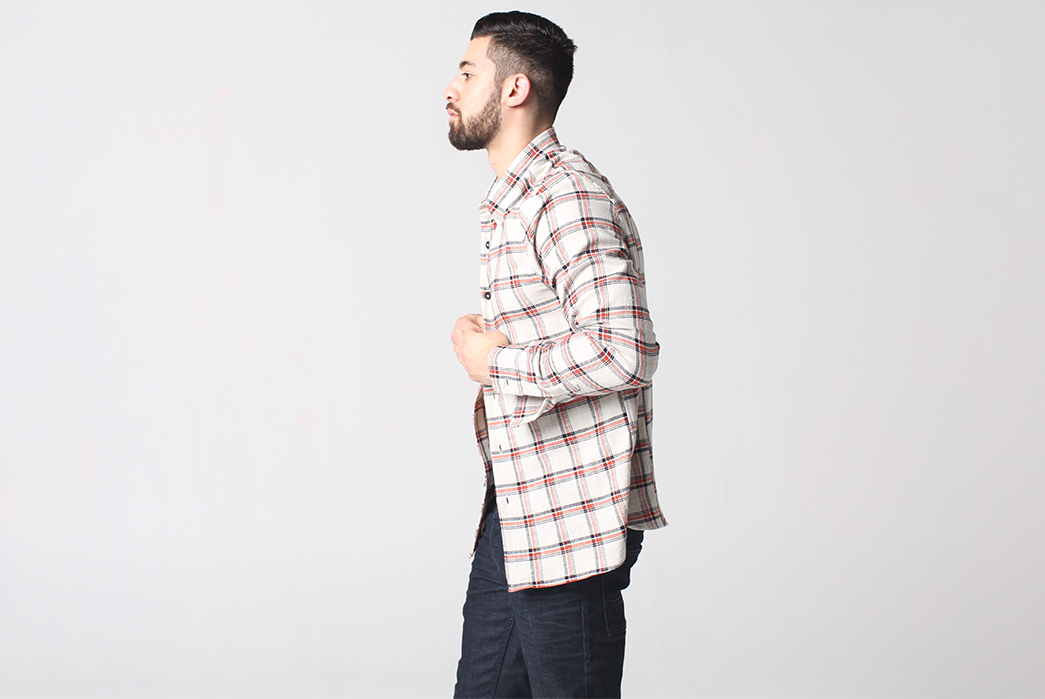 Simon Versus: The New Brand With a Long View

I love weird brands. There are plenty out there that offer offbeat garments that I’m eager to make closet space for. But, when I think about the clothes that stick with me the longest, these aren’t them. Rather, basic tees, straightforward jeans, and blasé button-up shirts all remain stubborn stalwarts. Often, it’s the subtlety that sets them apart. The rest usually end up as regrets, destined for a trash bag, which is then destined for donation. Thinking ahead is not my forte.

When we look at clothing that’s long-lasting, we too often forget that the clothes themselves might outlast our own tastes. And, with the type of clothing we’re looking at, that longevity is a safe bet. One brand, Simon Versus, takes the long view approach, considering both construction and style. 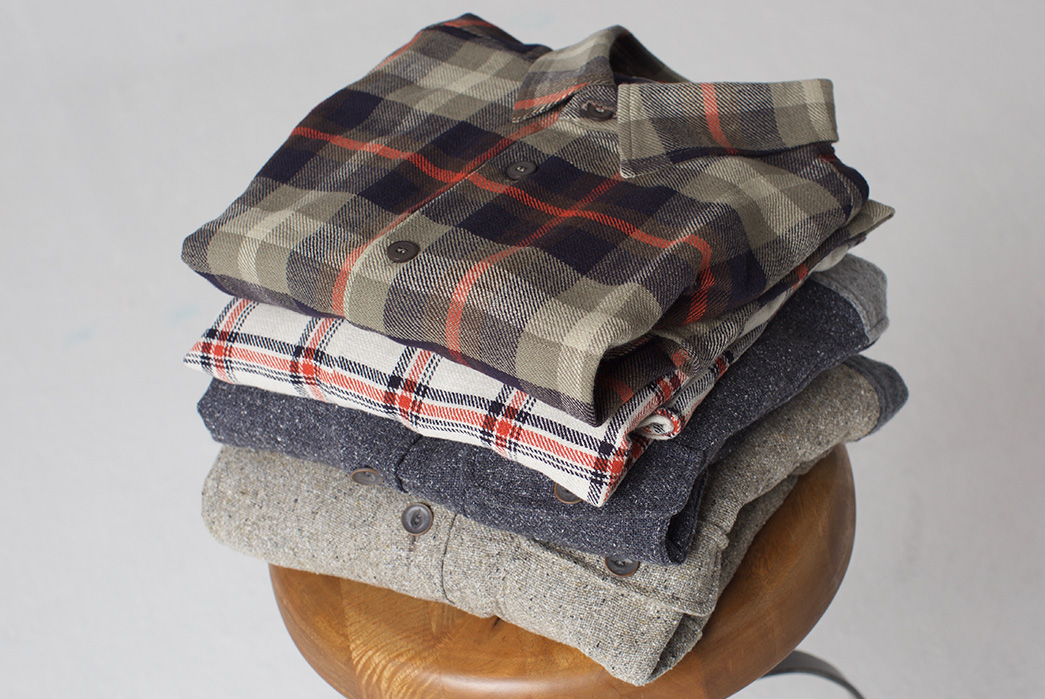 Coming from a streetwear brand, brothers Burag and Eddie Celik embarked on a new line, starting Simon Versus in 2016. They use their Los Angeles upbringing as their main well of inspiration for the brand. Burag sheds light on this:

“You are exposed to all walks of life. You see various forms of style interpreted in a multitude of ways. It also makes you realize something can crossover to various genres of style. For example, a flannel shirt can be worn in many different ways. You portray a different message if you pair a flannel with distressed black skinny jeans as opposed to raw selvedge denim. By being exposed to such a melting pot of imagery, we took elements of different aesthetics and applied those influences to our style.”

Maybe that’s why they’ve chosen an aesthetic that can be left up to the customer’s interpretation. It’s made for everyone. 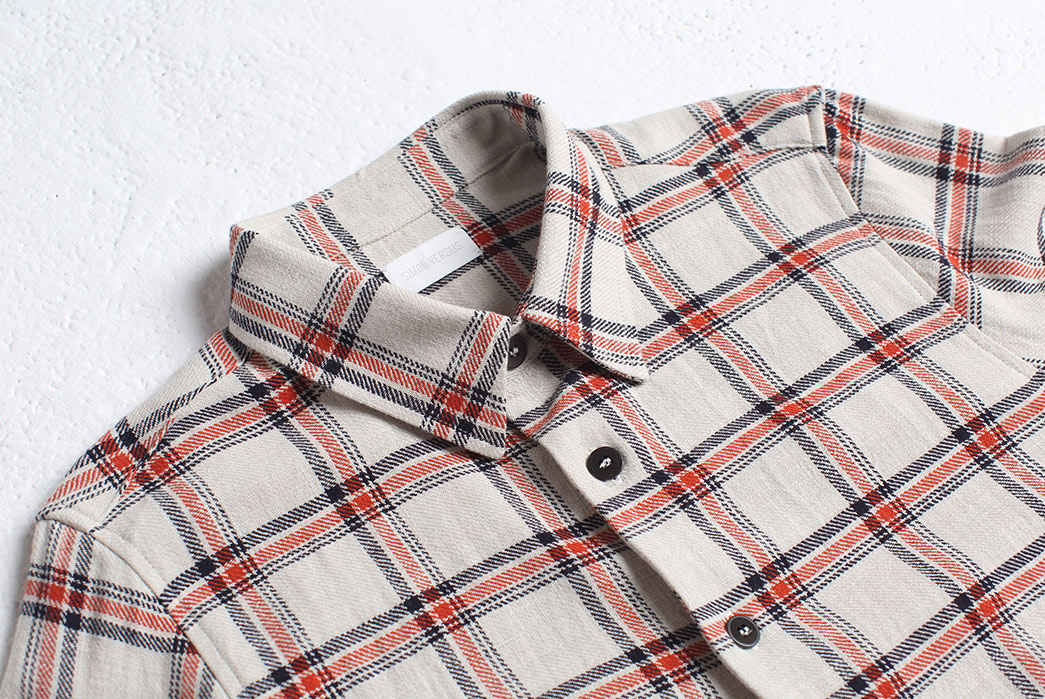 Though their family had, for the most part lacked any sort of tailoring or fashion background — save for their great grandfather (the Simon in Simon Versus) — their mother always instilled quality over quantity in their nurturing. Following their momma’s (very good) advice, their fabrics are mainly sourced from Japan and all have substantial weight and character. Their emphasis on texture means that they’re also made on shuttle looms, which often give more depth and personality.

Heavy tweed, wool bouclé, and slubby cotton twill elegantly elevate each garment, separating them from the flat and drab. And, though one might scoff at the thought of a blended fabric, they take advantage of recycled poly, resulting in a smaller carbon footprint than producing new poly. 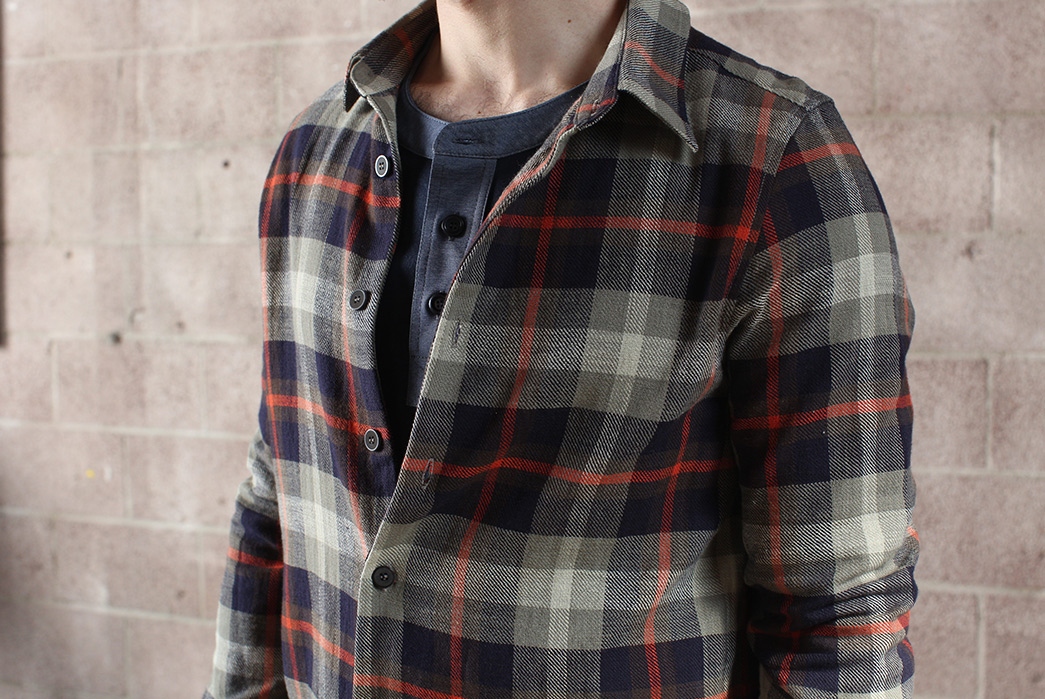 Simon Versus also toes the line between rugged and tailored. The slim silhouettes are telling of that. But you’ll also see it on the inside, with clean, single-needle French seam construction. Their Sid Overshirt, a piece that’s welcome in my city of San Francisco (aka the city with a million microclimates), employs it along the side seams, as well as through the sleeves, and the armholes.

All the garments are made in small batches in Los Angeles, which not only shrinks the scale, but also reinforces their slow fashion ethos. And, each garment comes in a seriously heavy-duty box, wrapped in a textured linen paper. “We want our customers to feel like they are receiving a gift,” Burag says. I’ve never wrapped a gift with wrapping that nice. That’s something you can’t really do for the masses. 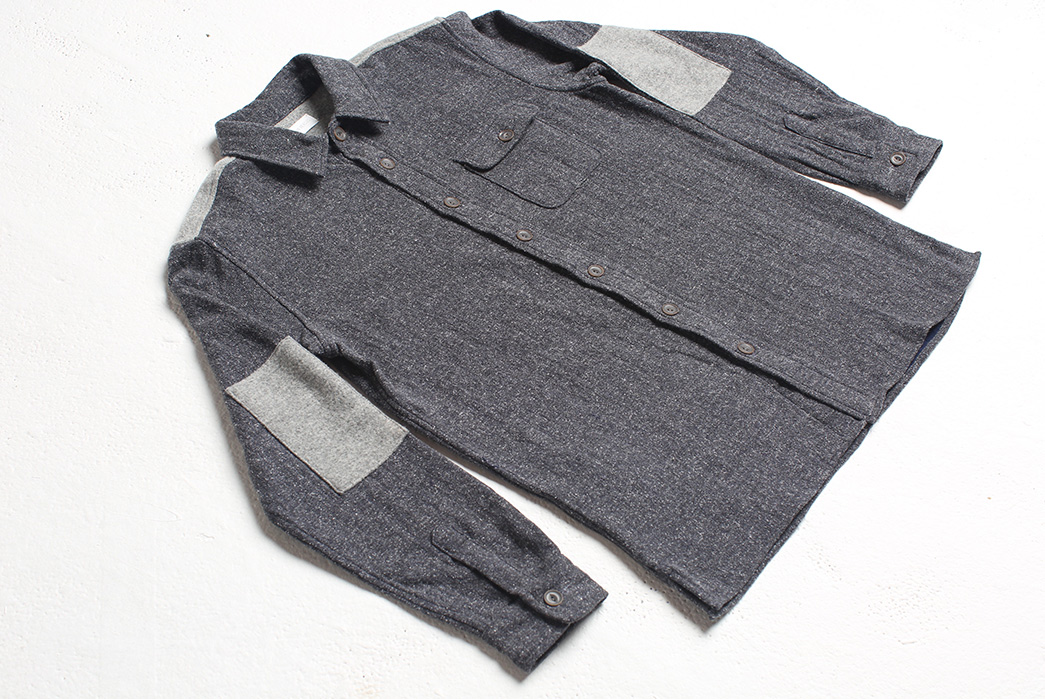 What’s next for Simon Versus? They’ve set their sights higher than just making their own clothes and have begun to develop their own textiles. Burag explains:

“For the first collection, we worked hard in researching mills that were eco-friendly, but we want to take that a step further. We will be sourcing everything down to the fibers used to produce the yarn to create the textile. We want to make everyone aware of exactly how their goods are made and for the product to have as little a carbon footprint as possible.”

And if you’ve noticed a lack of legged garments, you can also bet on that void being filled. The Celik brothers will be working on bringing pants to the collection. If it’s anything like what they’ve shown already, you can expect it to be something with the same attention to texture and detail. 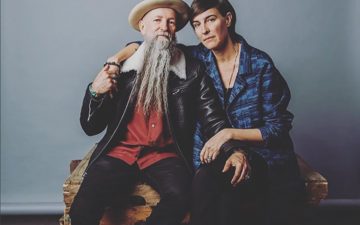 Button Up Wool Shirts – Five Plus One 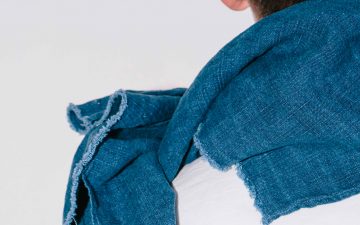 All About Linen – The Forgotten Fiber 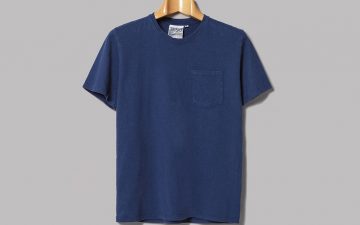