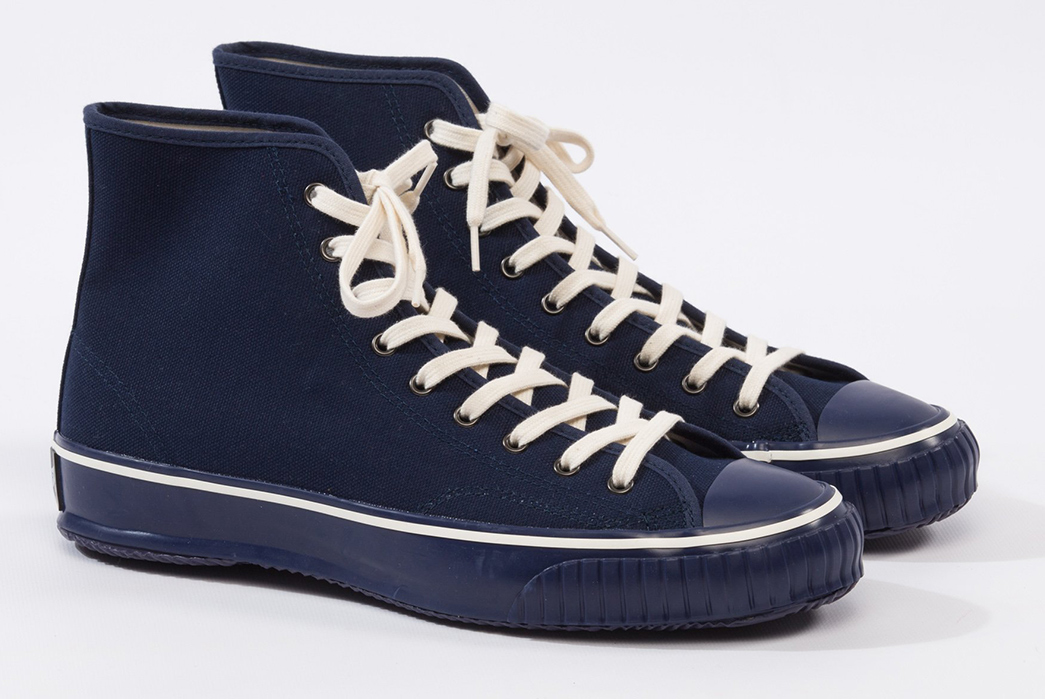 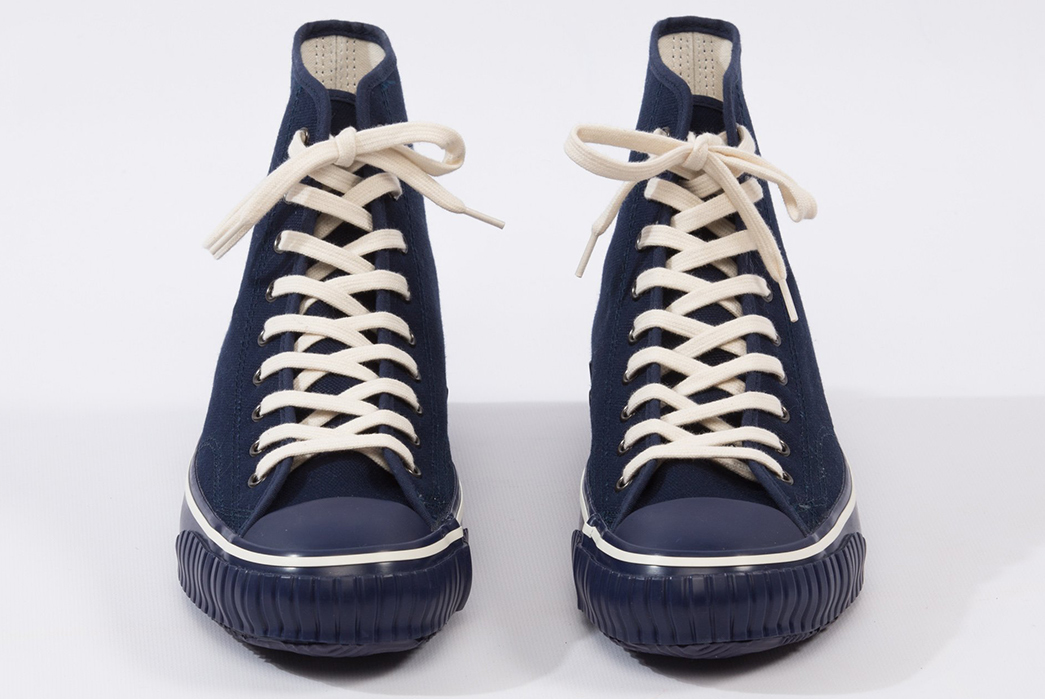 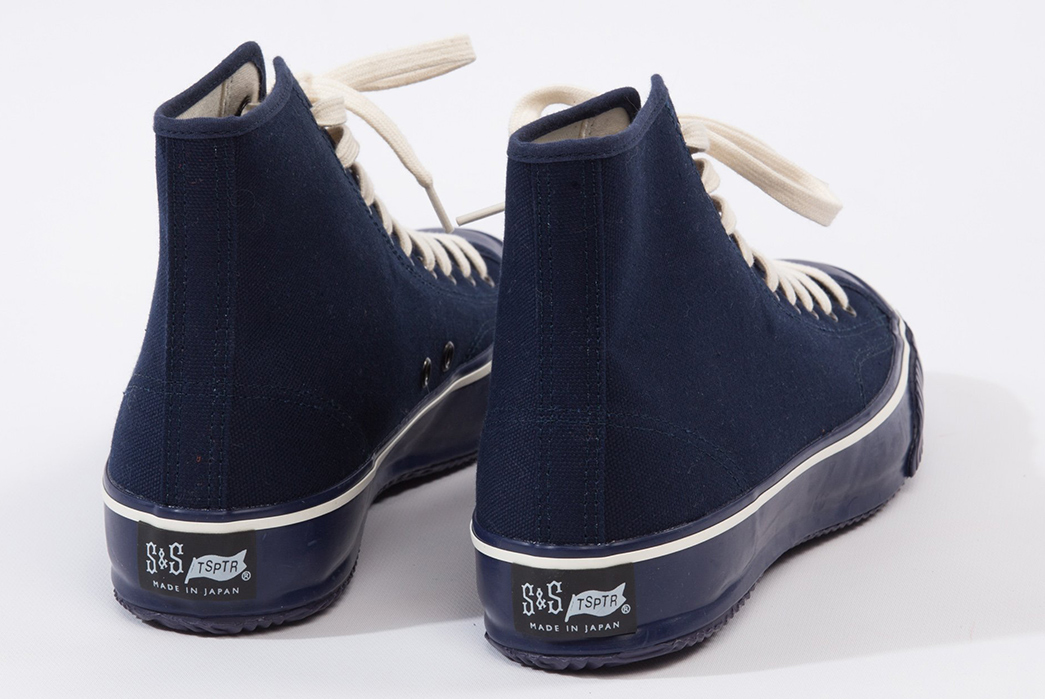 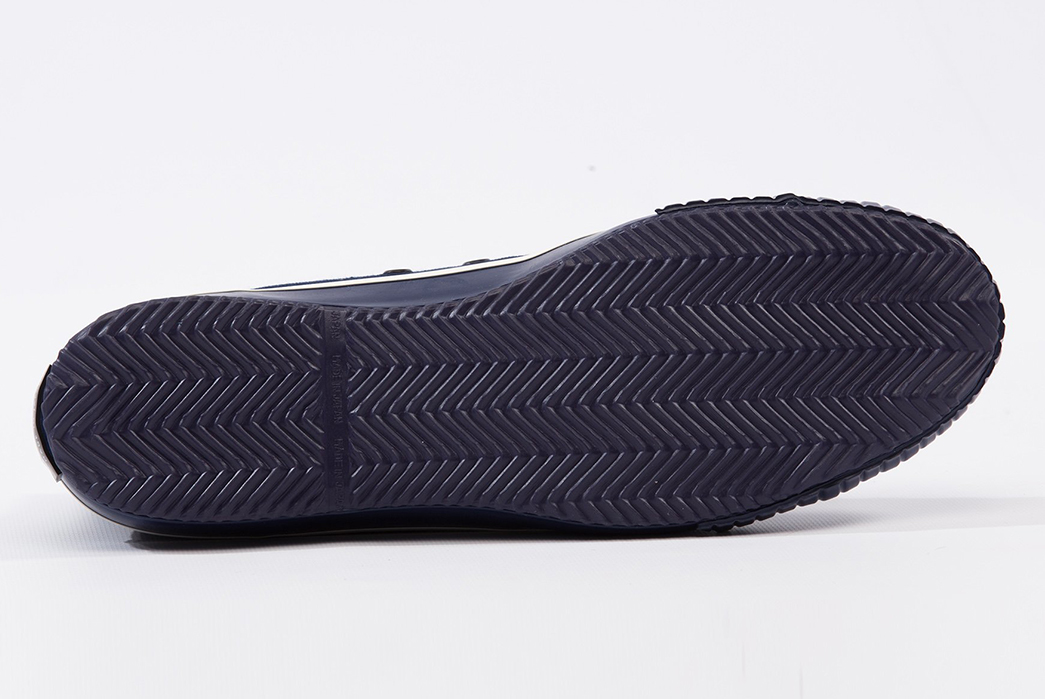 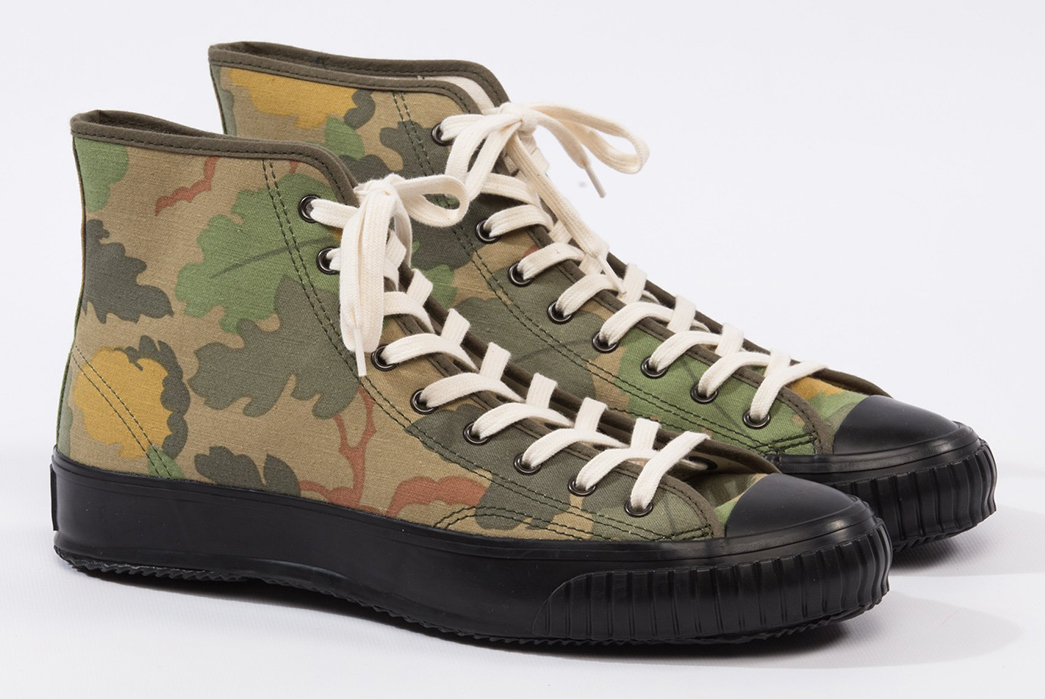 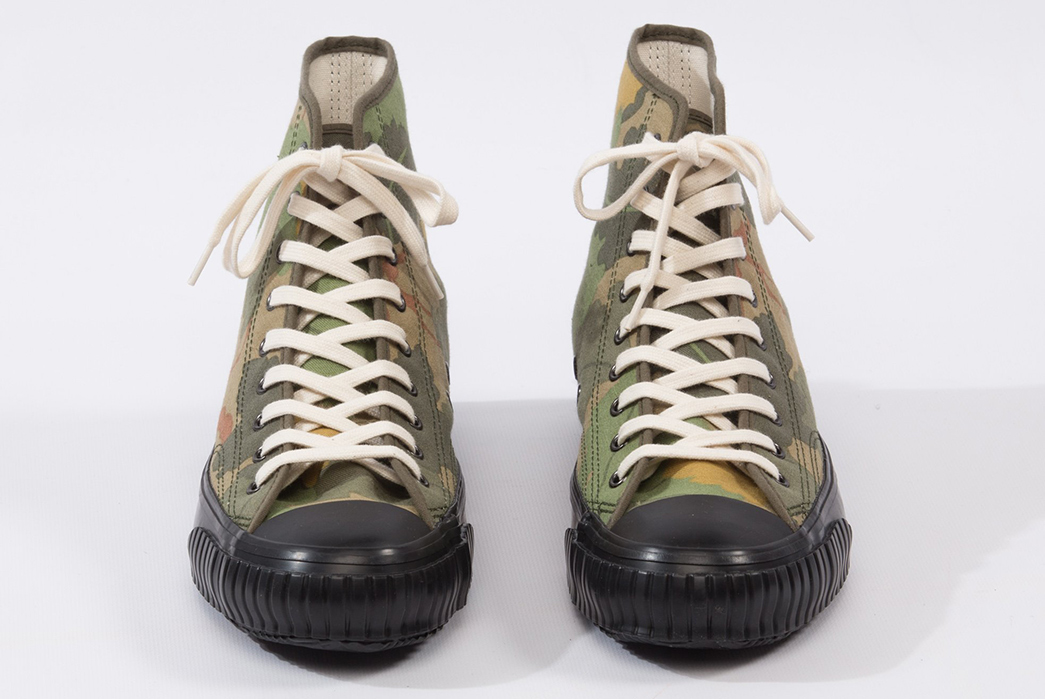 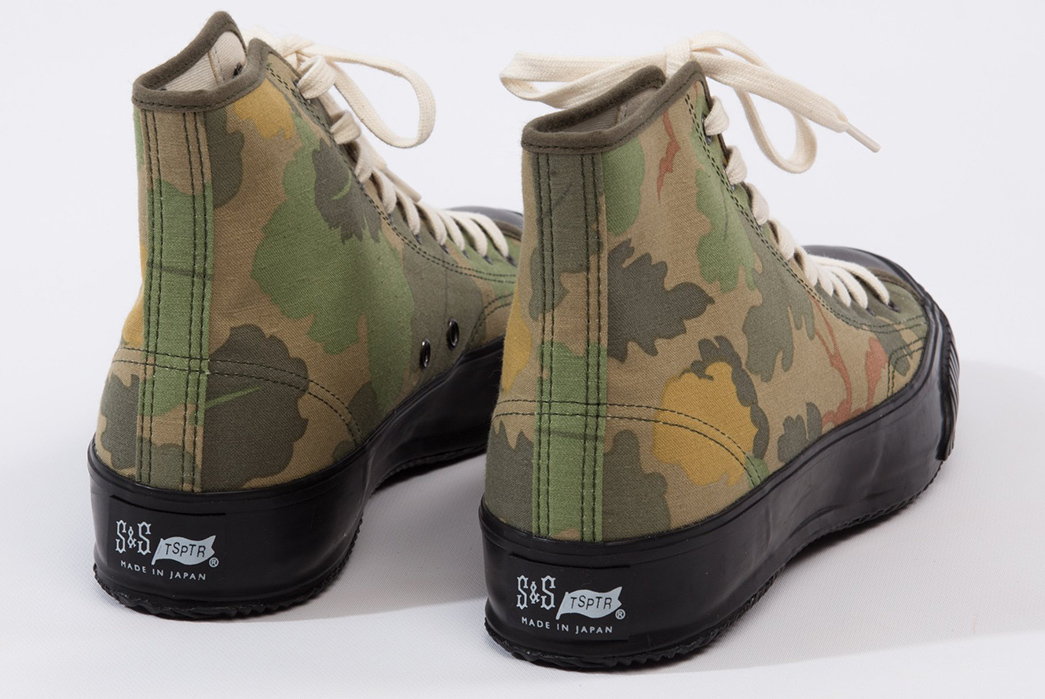 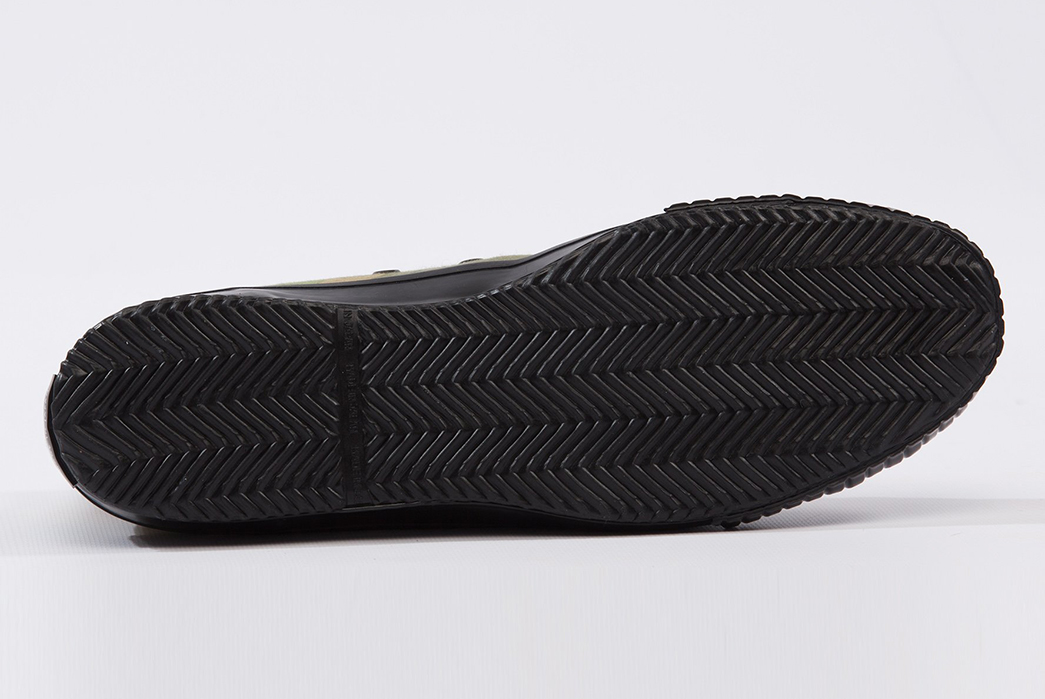 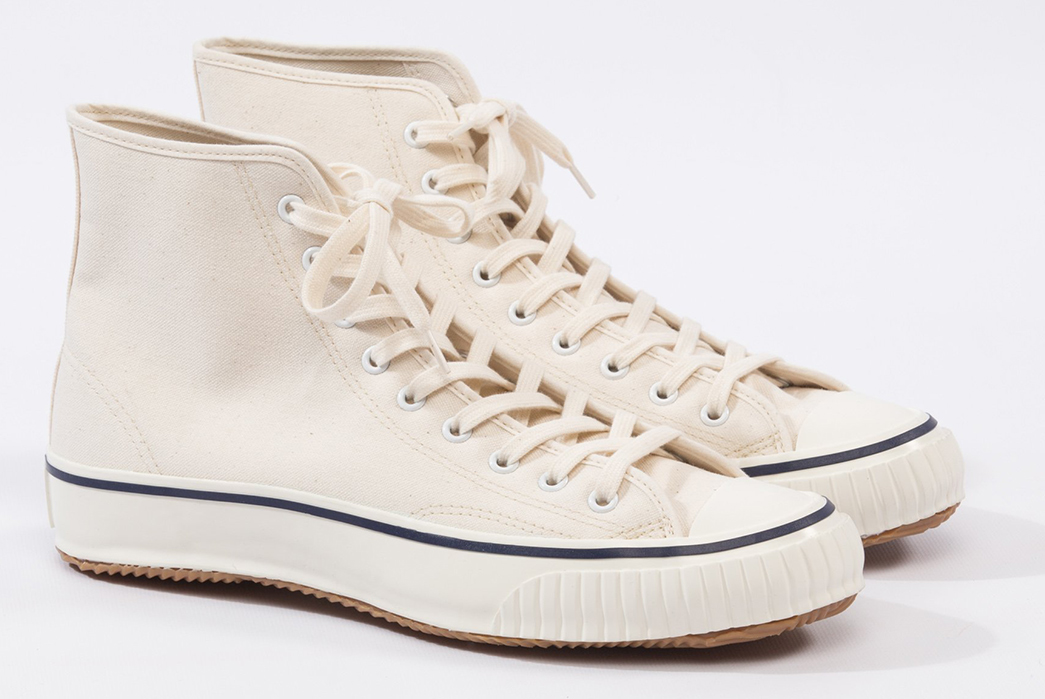 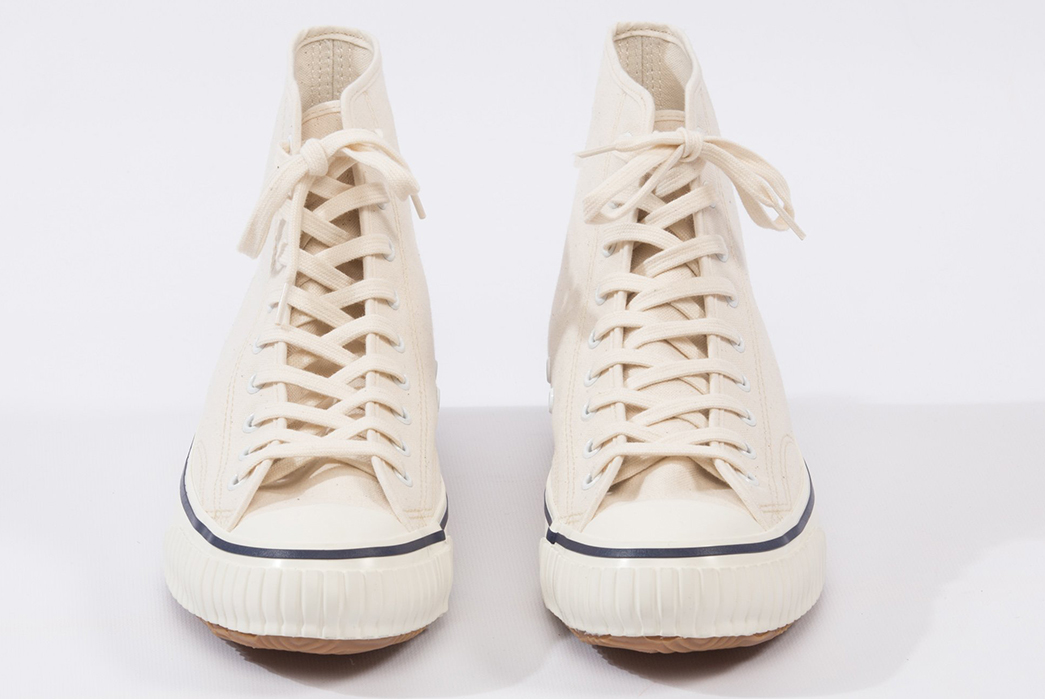 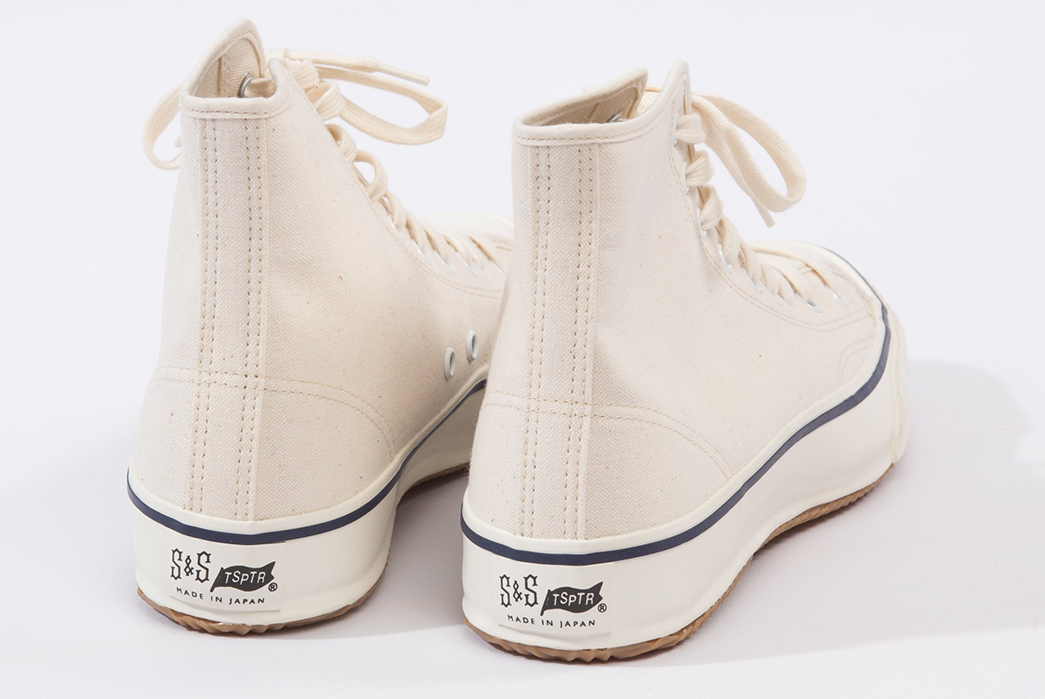 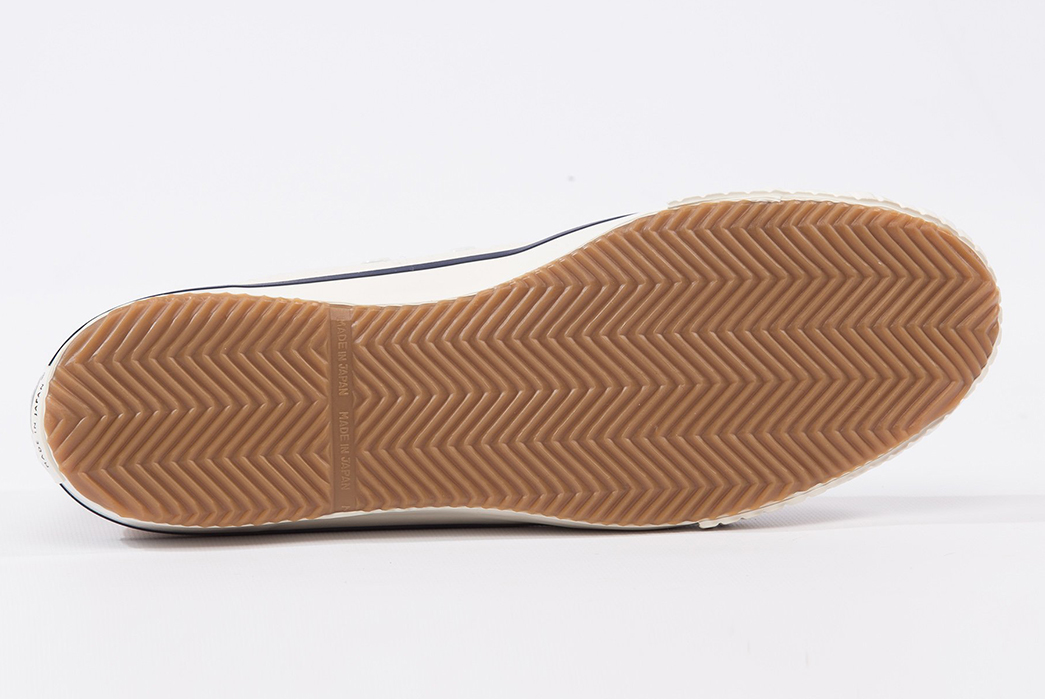 Standard & Strange delivered both a mouthful and some sneakers to fawn over. Teaming up with clothing line (and mouthful) Truth, Symmetry, Pleasure, Taste and Recognition, aka TSPTR, and John Lofgren, the famed Japan-based developer of vintage-influenced pieces, these three classic-leaning sneakers are out to prove that sometimes, more cooks in the kitchen is better.

Yes, I know what you’re thinking, and you’re right:  they do look just like a pair of Chucks. However, where S&S and TSPTR hope to reel us in is with the details—all the scintillating, exciting details. As S&S says, everything with these shoes is over the top, from the double-needle construction to the extra-dense rubber, heavy-duty eyelets and even taped seams. Impressive production choices indeed.

Japanese cotton canvas made by Fujikinbai was utilized, due to the company’s reputation for excellence, and the handmade sneakers are made in one of the last few remaining vulcanized footwear factories in Kurume, Japan, under the supervision of the John Lofgren’s footwear team. S&S assures that they will wear-in instead of wear-out, and you would hope so given their decidedly un-Chuck pricepoint. 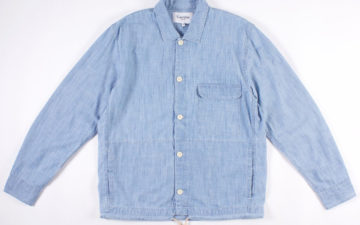 Washed and Ready for Service with Corridor’s Chambray Jacket 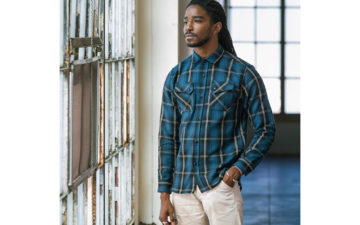 3sixteen Crosscut Flannels are Back for Fall 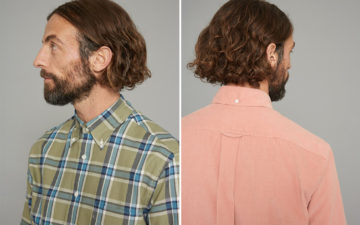 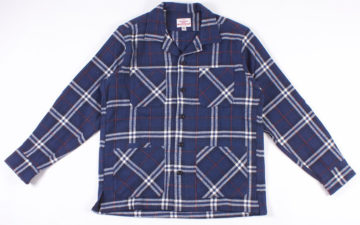