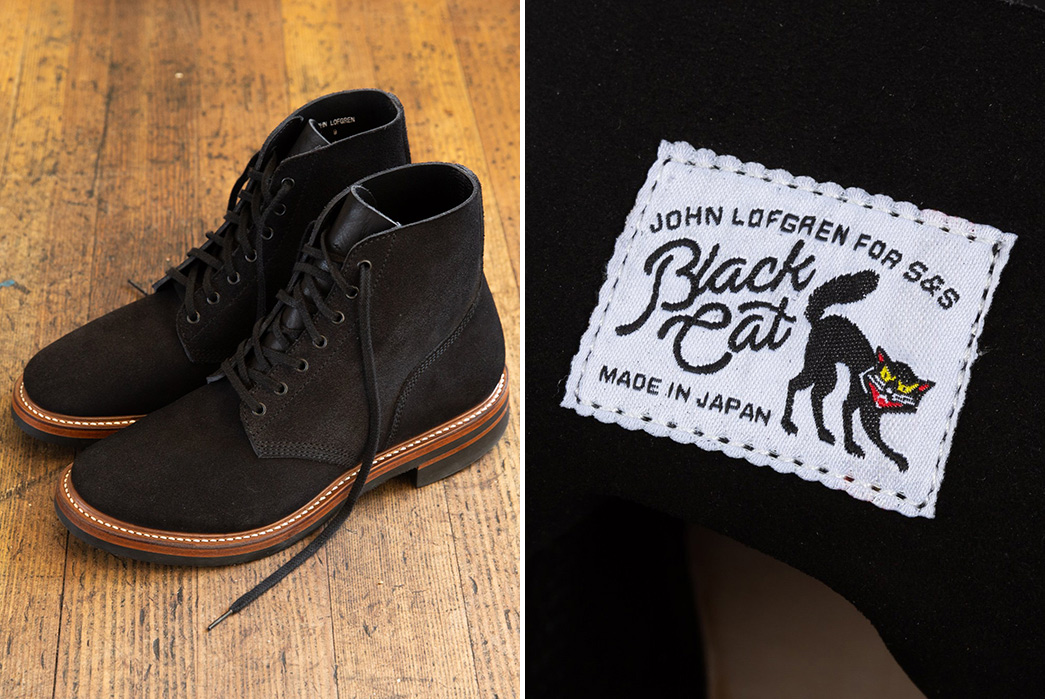 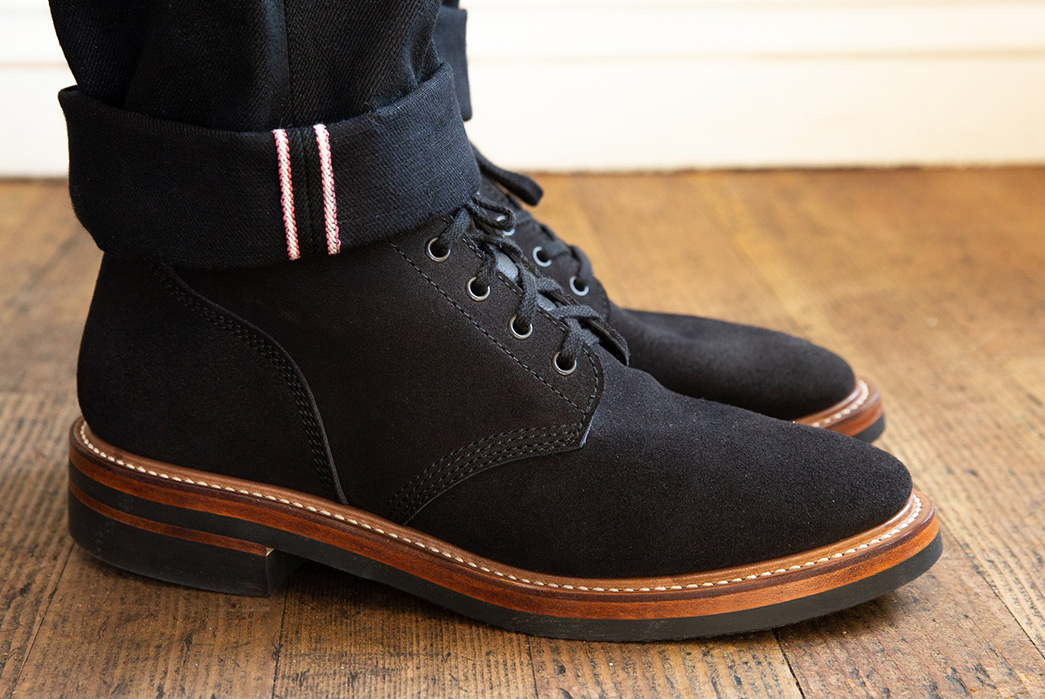 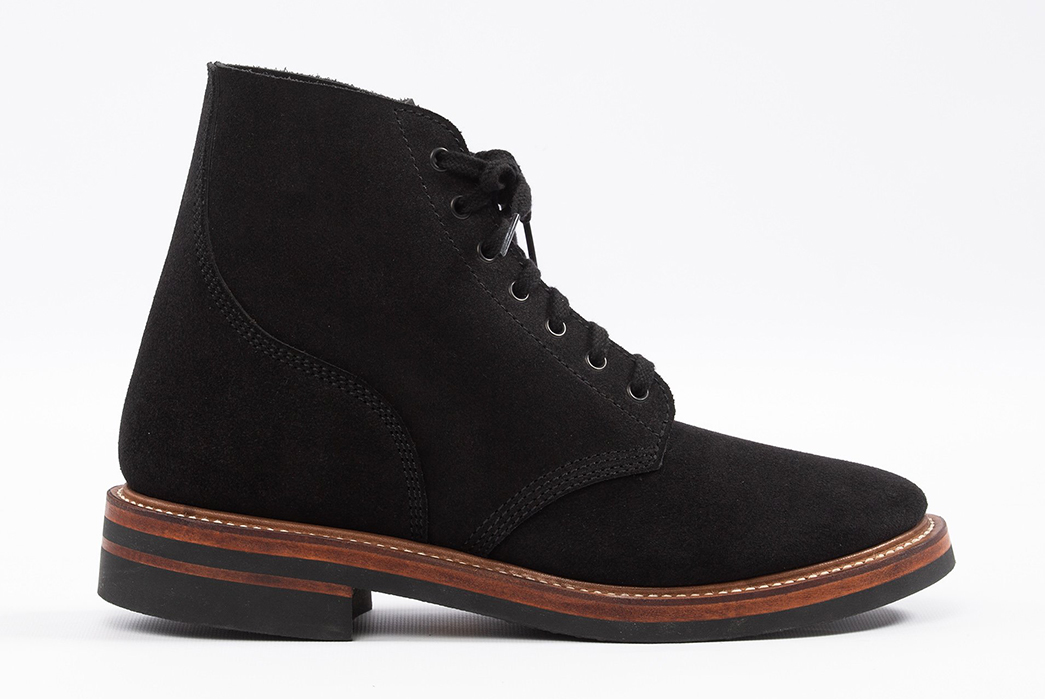 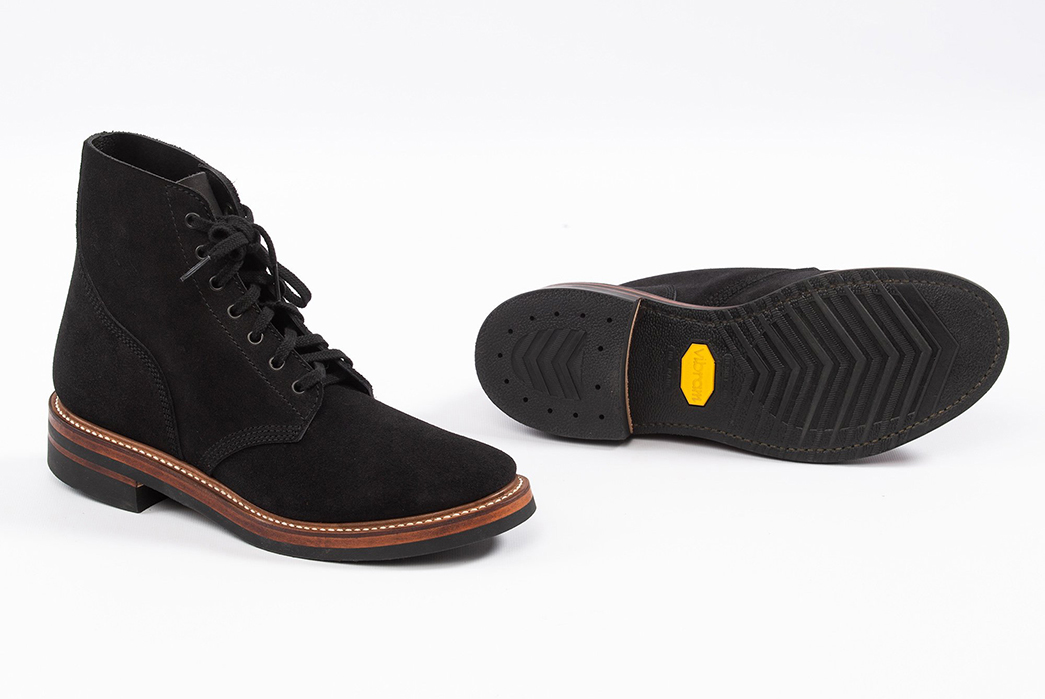 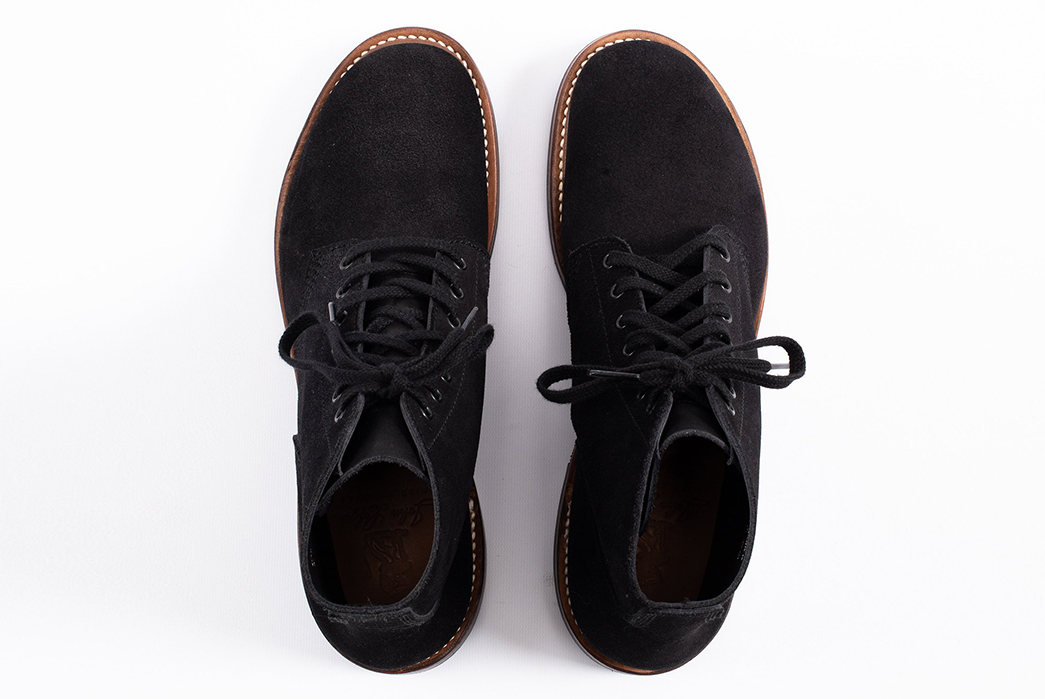 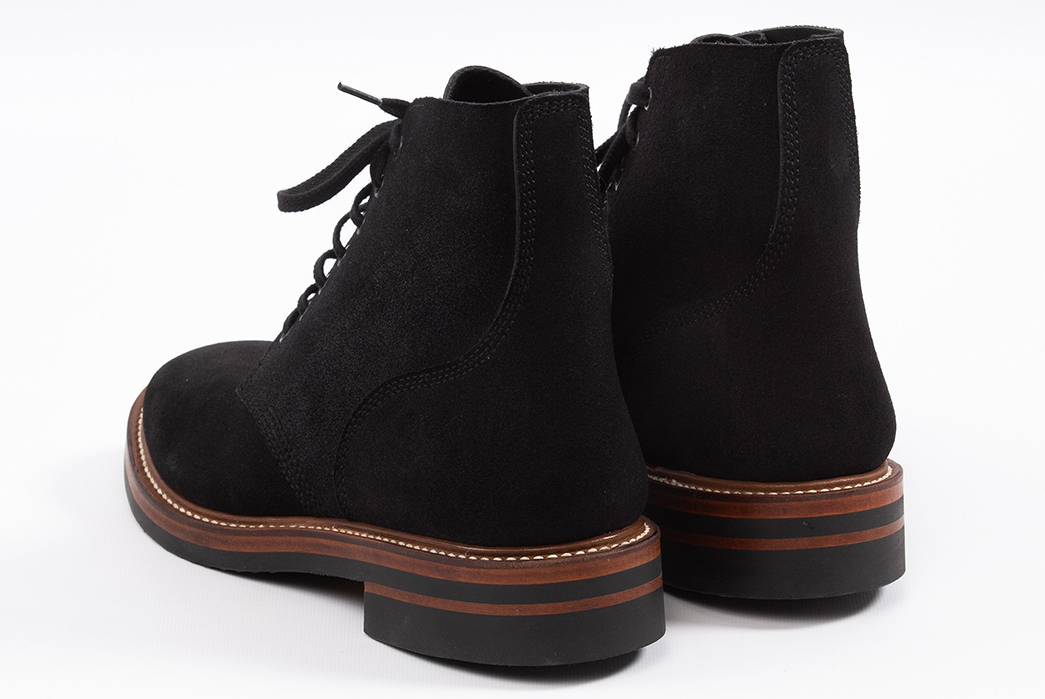 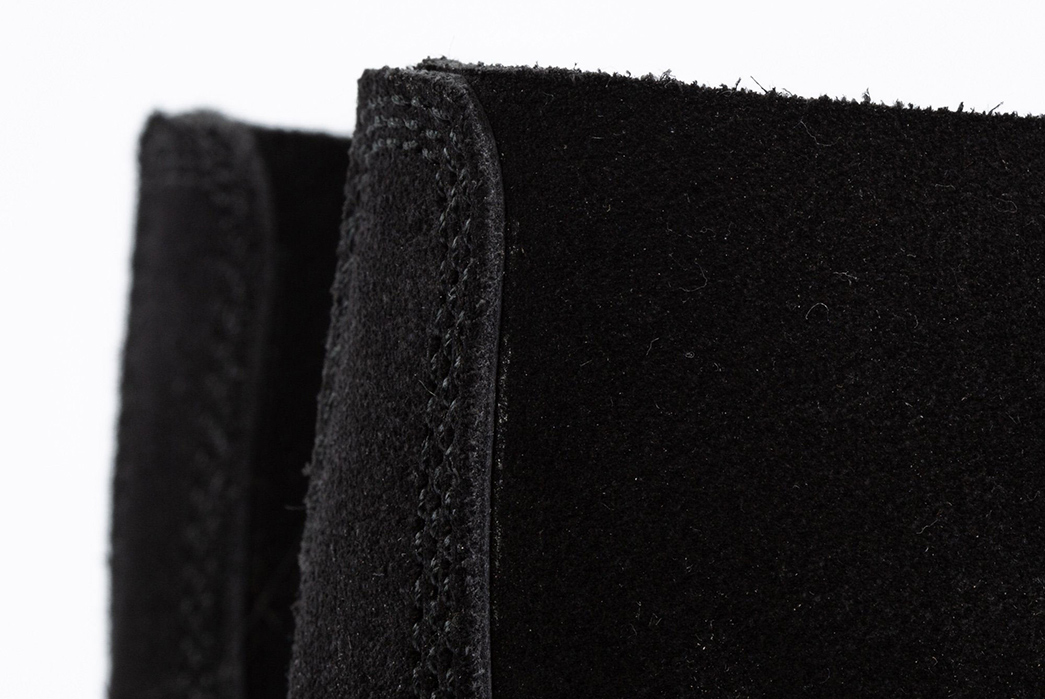 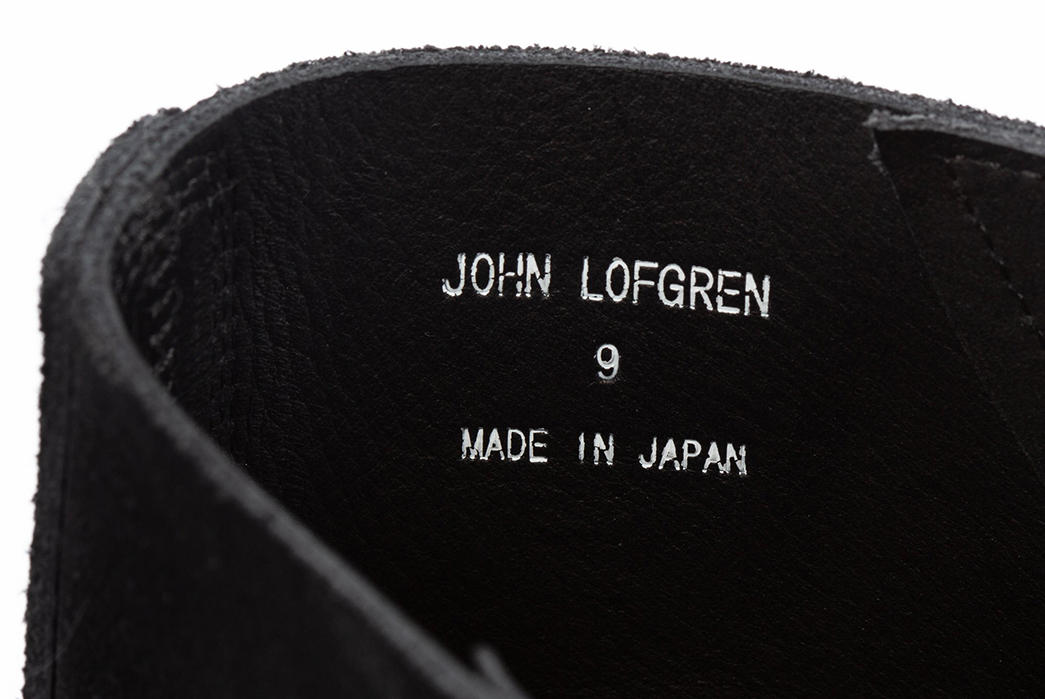 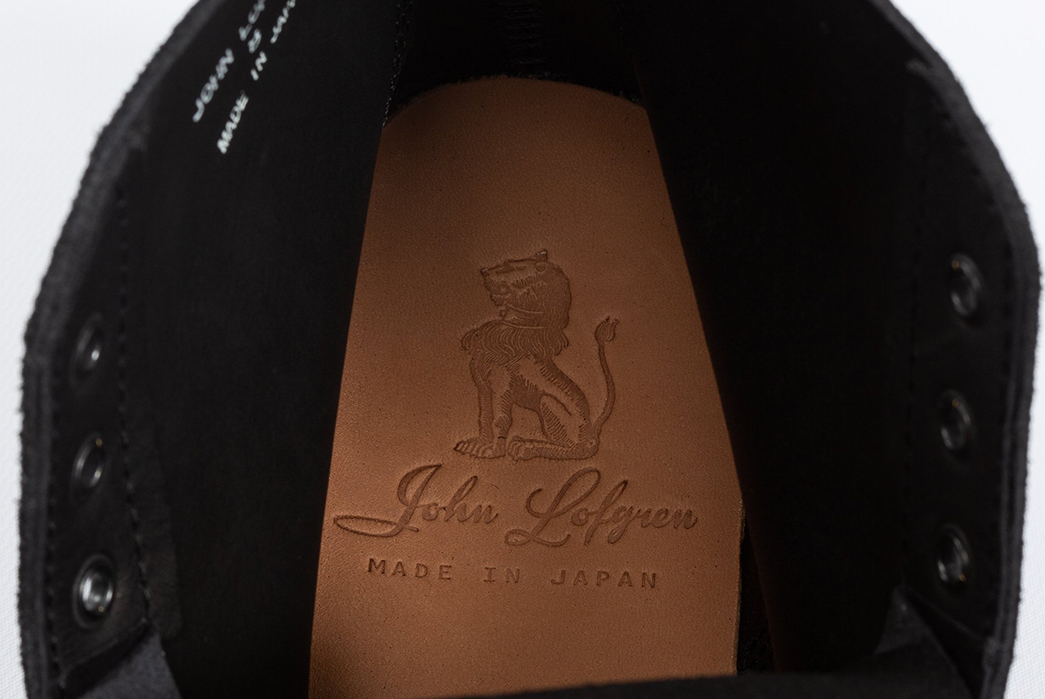 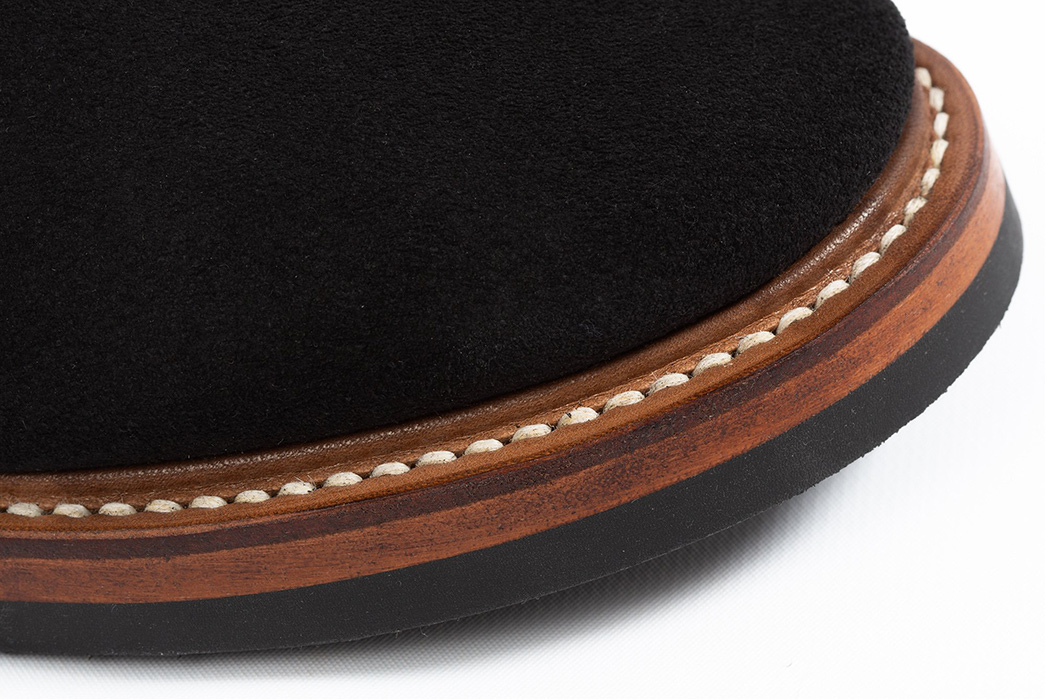 In the UK and Japan, black cats are a sign of coming prosperity. With some prosperity saved, you can get into the recently released Black Cat Boots, Standard & Strange’s first collaboration with John Lofgren, a dark spin on the classic M-43 Service Boot originally made during WWII.

Envisioning the possible iterations that the M-43 could have borne given the dozens of contractors doling out boots to millions of soldiers, the two entities came up with a black version of the iconic boot. Although Japanese black roughout steer hide and custom shuttle-loomed label were used, the rest of the build stays true to the M-43 vintage fans are more accustomed to seeing. Using US-made Vibram 705 soles and 700 heels held on with a British-made Goodyear welt, as well as an unstructured toe and leather midsole, these boots were created to be a comfortable, and supportive boot whether your fight is against tyranny or just against throngs of tourists on the way to the office.

You can grab a pair from Standard & Strange for $785 USD. And, if you’re in the area on Saturday, May 19, you can join them for the official release party with a special guest—John Lofgren himself. 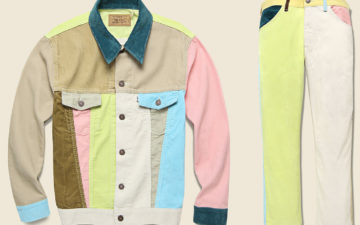 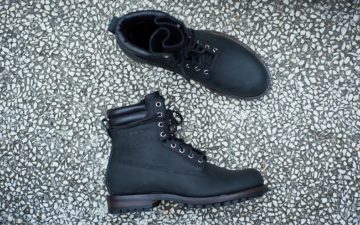 Viberg and Division Road Get Worked Up with Their Latest Collab 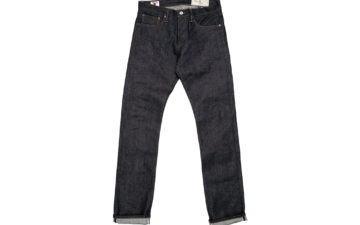 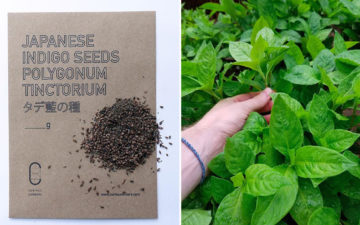