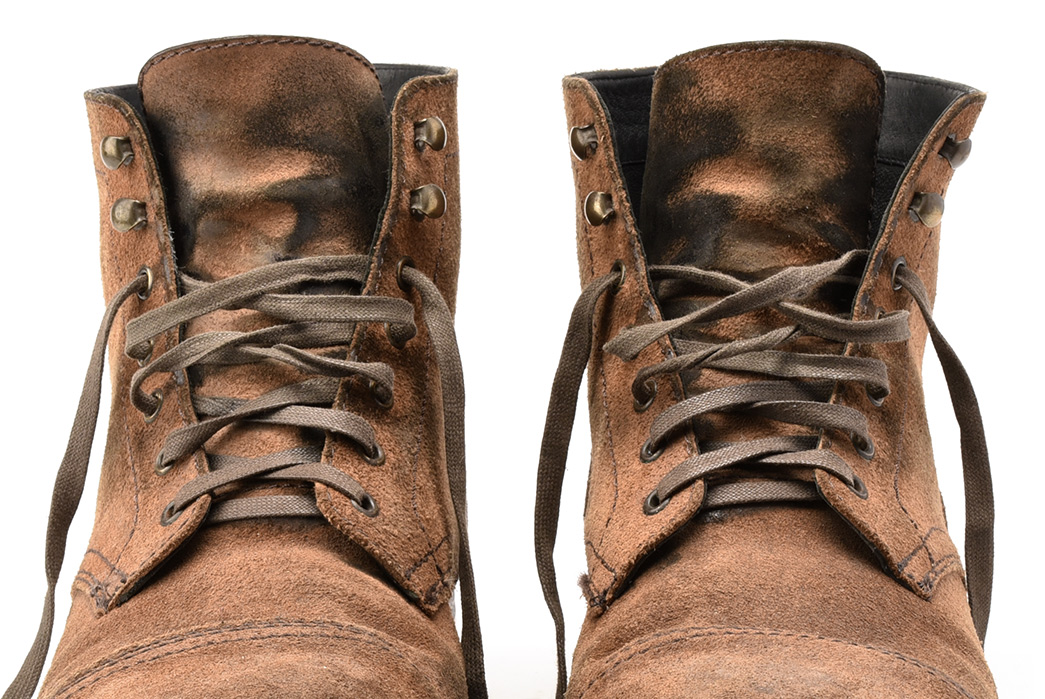 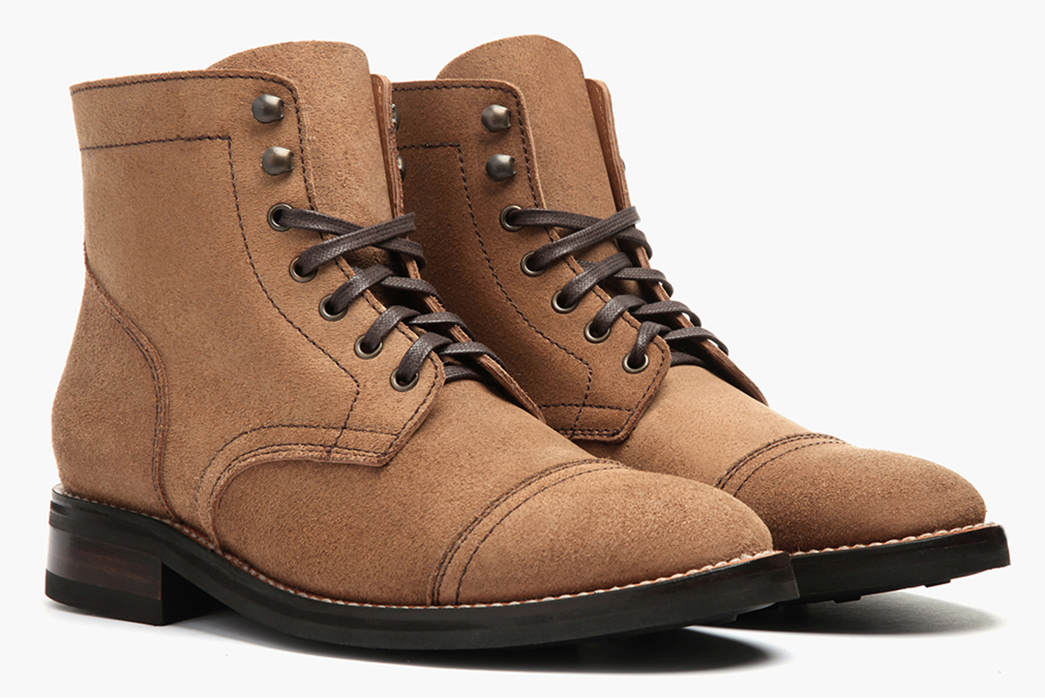 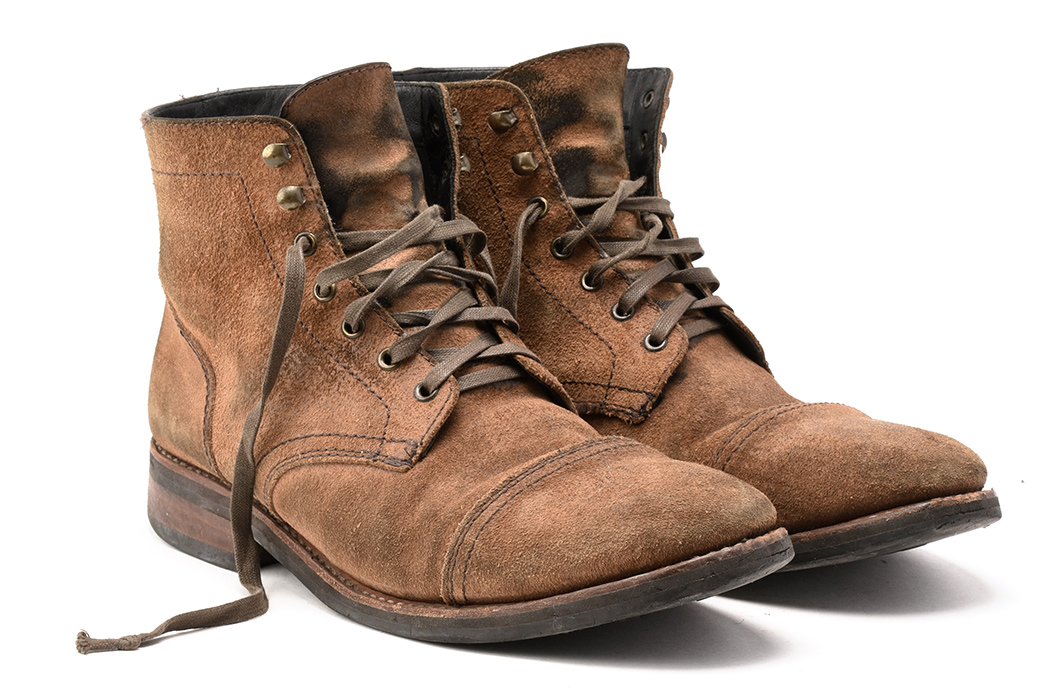 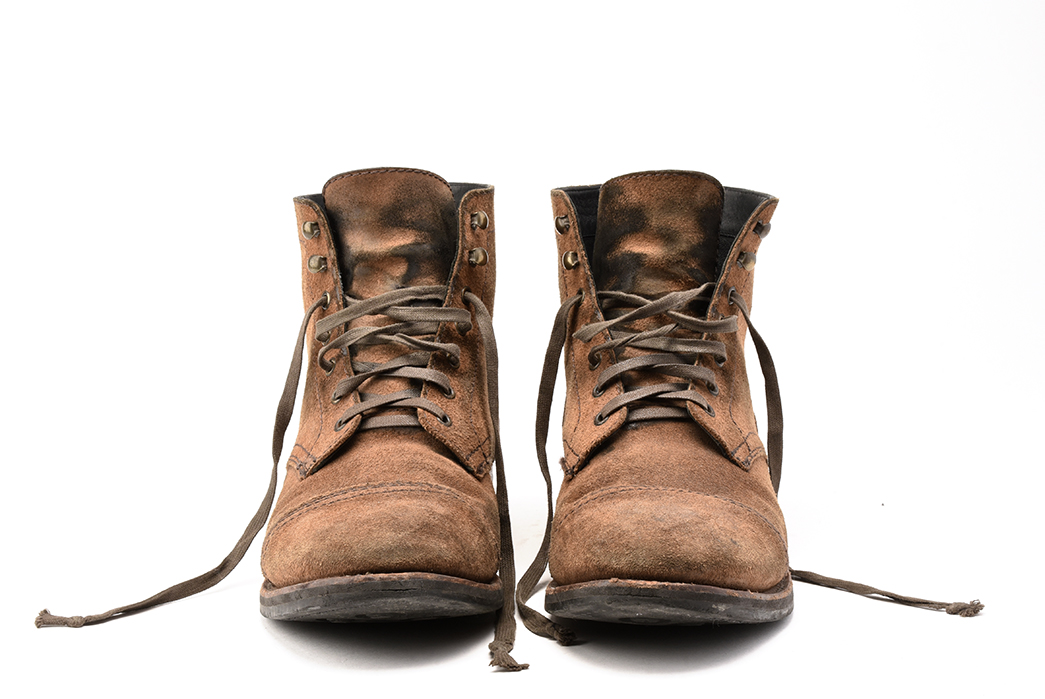 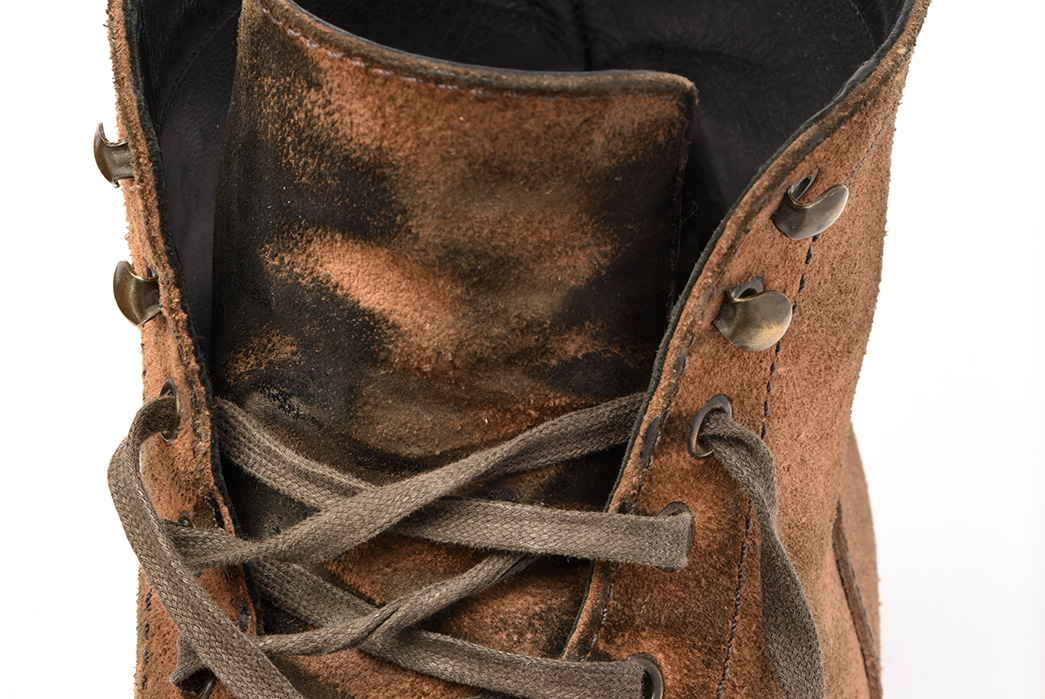 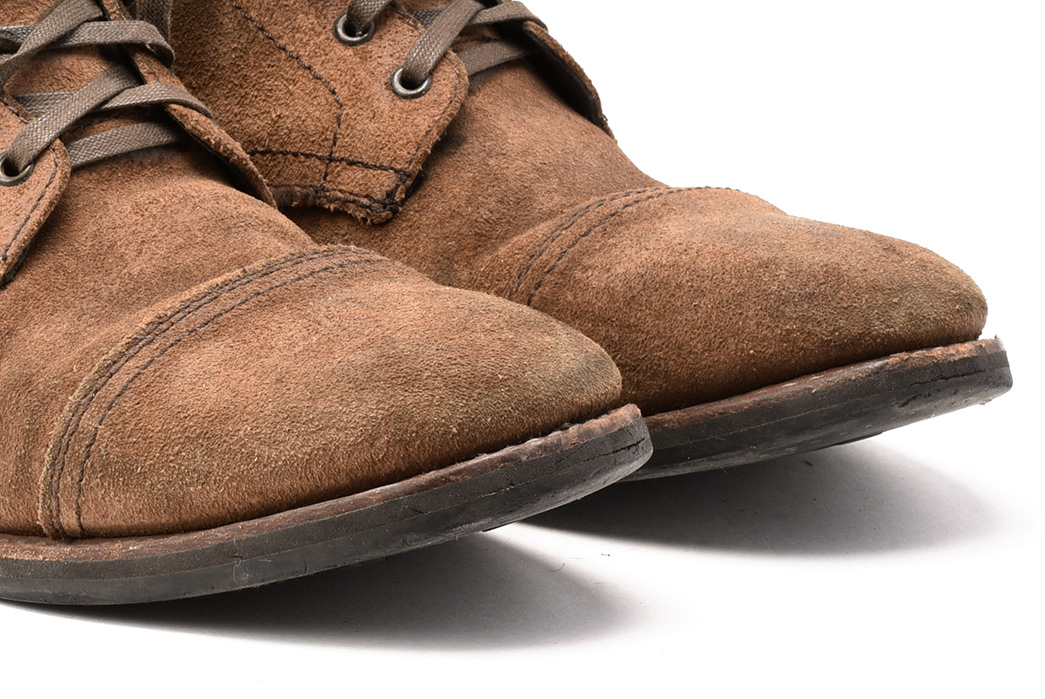 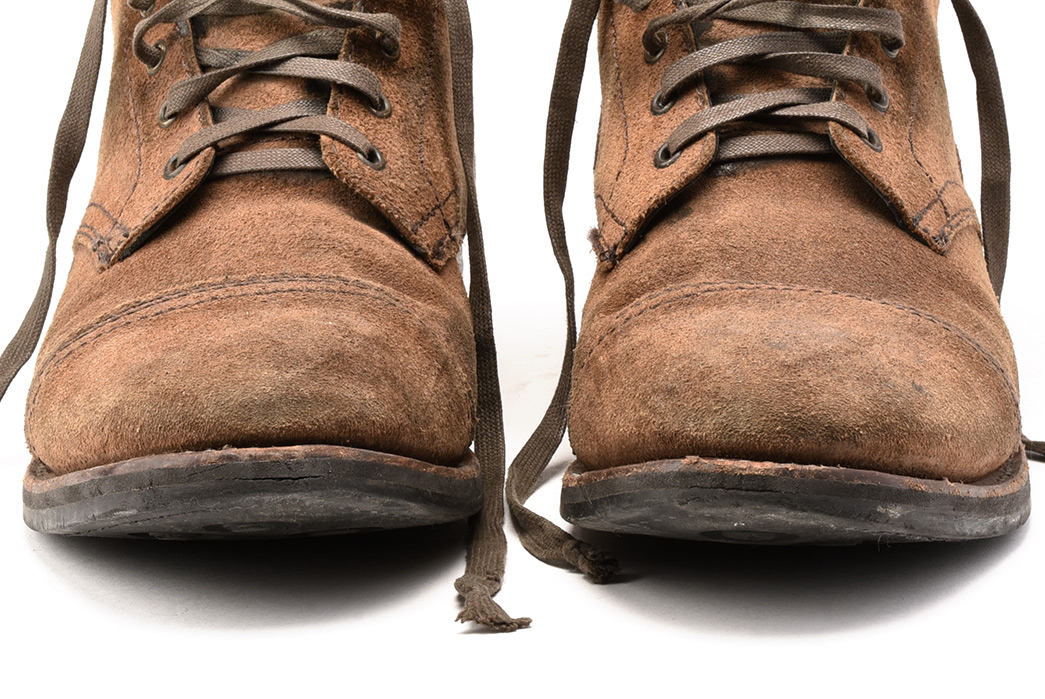 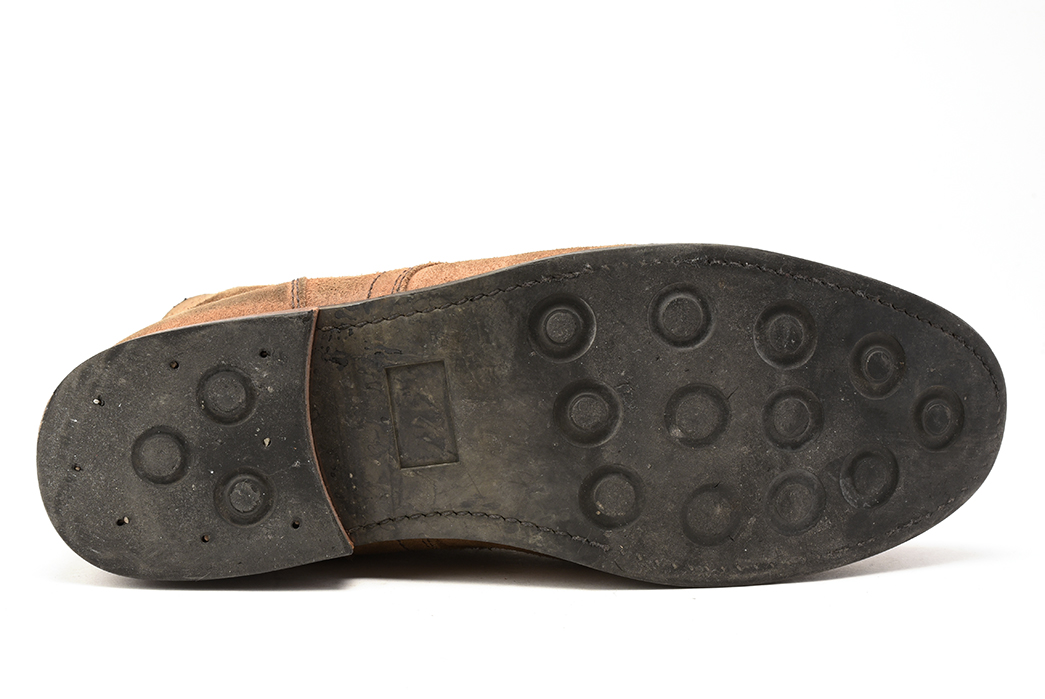 This is How a Pair of Thursday Boots Ages

Thursday Boot Company prides itself on making some of the best boots for your hard-earned dollar. Using time-tested bootmaking techniques and construction methods, their boots have a pedigree you’d expect to be associated with a higher price tag. But even with all its Goodyear welts, custom rubber stud soles, cork-filled footbeds, and proprietary full-grain leathers, this young brand hasn’t had much of a chance to show off their patina potential. So, we asked the team at Thursday to show us some of their earliest boots to get a good look at a well-worn pair.

Fans of Thursday Boots will instantly recognize this pair—the Captain. It’s been a part of the brand’s lineup from the jump and has seen several iterations since. This particular pair belongs to Thursday co-founder, Connor Wilson, and it’s one of the first examples of this model. It’s been pounding the pavement since January of 2015 and, if you’re a Thursday Boots historian, you’ll know that this was when the brand was just 3 months old. Babies at this age can’t even crawl yet, but these Captains hit the ground running from the getgo.

The leather, a full-grain roughout, has not only aged gracefully, but it’s also held up quite well considering their age. In that time, Connor took these to a wedding in Colorado (on his feet, not as his plus one) before commencing the thrashing. Post-wedding, these Captain’s got roughed up in Turkey during some four-wheeling adventures and stomped around countless concert floors to the tunes of Arcade Fire, Radiohead, The Beths, Jason Isbell and more.

All that time motoring and dodging spilled drinks got these boots to what you see here. Some areas of the roughout leather got even rougher, growing some hairy texture. Other areas, however, smoothed out, darkened with some indigo crocking, and even saw some of the waxes come to the surface. As for the outsole, there’s no Thursday Boots logo to be found. That’s not because it was rubbed off, but because these custom soles were made before Thursday included their logo on them. Though, had these included their logo, you’d probably still be able to read it out given how well these early versions have held up.

Regarding boot care, Connor says he’s done nothing to care for them. No re-soles, original laces. “Zero care. I like boots that take care of me, not the other way around.” Hell yeah. That’s not to say you shouldn’t do your job in maintaining your own boots (Thursday does sell their own shoe care products, after all). But it just goes to show how long a Thursday really lasts.

If you want to see the patina for yourself, grab your own pair of Captains (or any other shoe, for that matter) over at Thursday Boots. 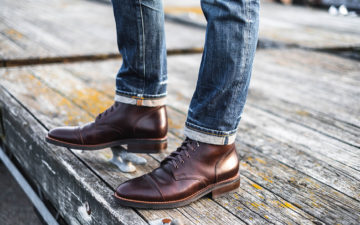 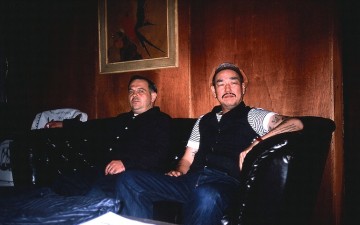 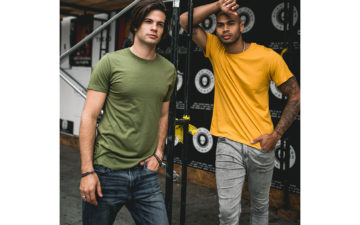 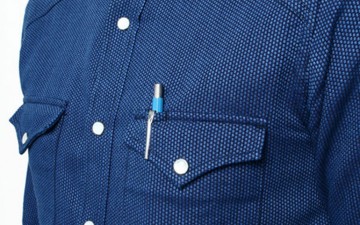