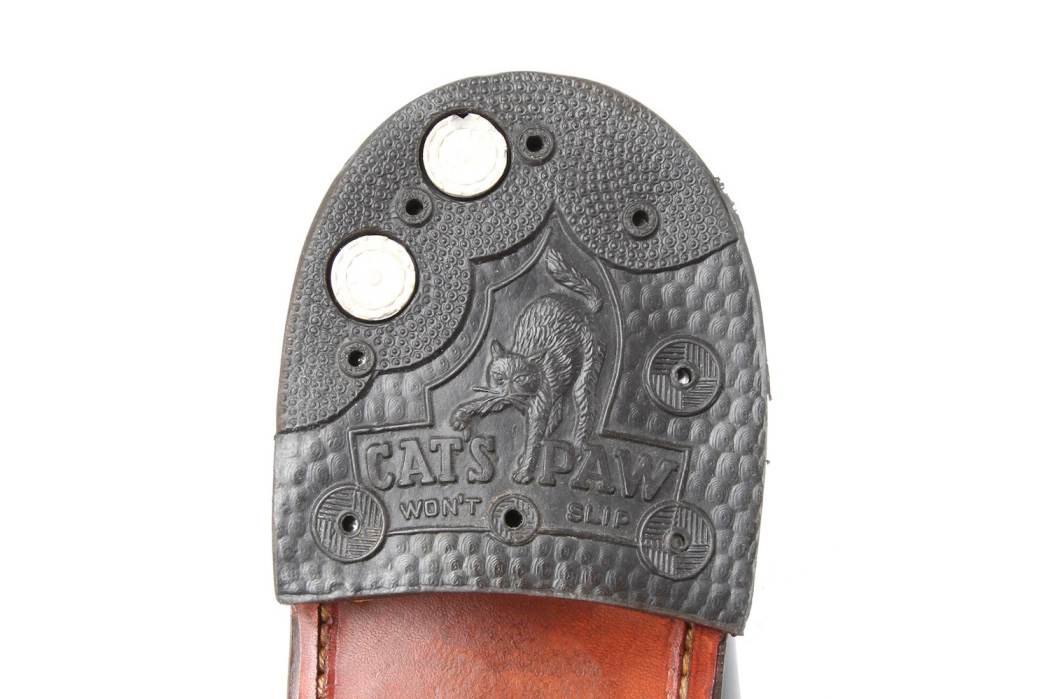 Supposedly if you put your hand up in a flat fist and made a swipe like a house cat batting at an imaginary ball of string in shoe repair circles in mid-century America, the room would chant back “Cat’s Paw!” The cult status of the rubber heel and sole manufacturer has long been a part of the American lexicon–Amelia Earhart supposedly died wearing a pair of Cat’s Paw-heeled loafers.

The brand was bought by rubber company Biltrite in the 1960s (who was subsequently swallowed by Vibram) who slowly phased out the brand. Despite their obsolescence, the Cat’s Paw name and logo continue to be a draw among vintage enthusiasts and repro brands. The lead image comes from a pair of Rising Sun Linesman boots from 2013.

Cat’s Paw was founded in Baltimore as Cat’s Paw Rubber Co. in 1904. The main draw of the heel was in its no slip rubber pads embedded in the heel. These little white studs were made of a different material and recessed slightly into the rubber. The wearer’s weight would extend the pad and add extra traction. 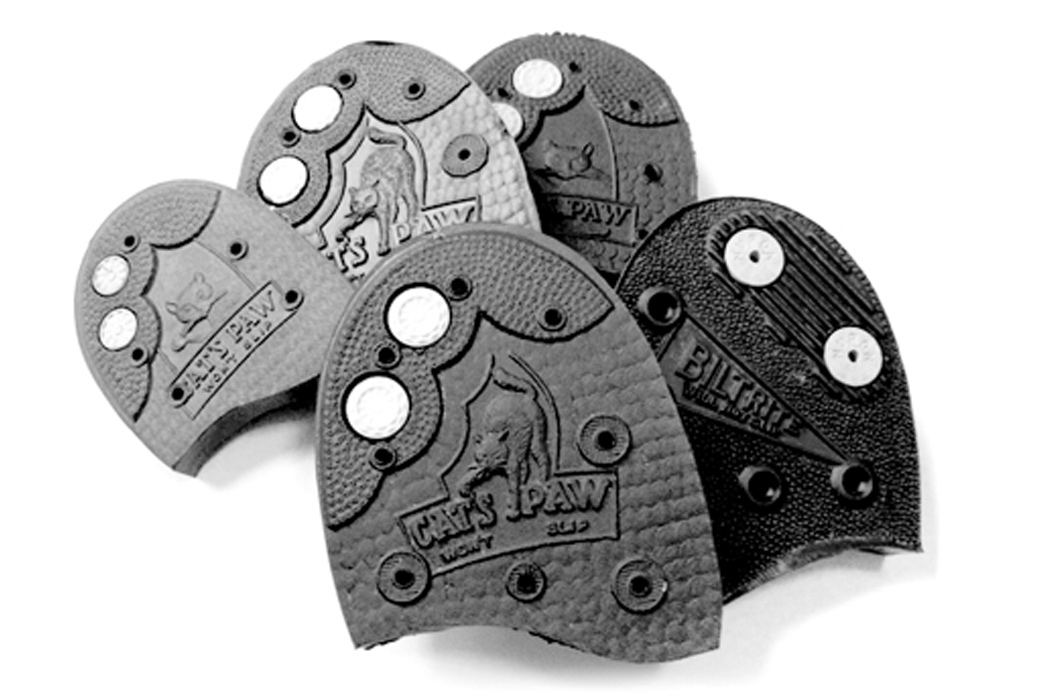 Aside from the telltale white dots, Cat’s Paws also have these asymmetrical semi-circles at the rounded edge of the heel. They almost are instantly recognizable on vintage footwear, but one of the most compelling reasons for continued interest in this otherwise blip of a mid-century brand is the packaging. 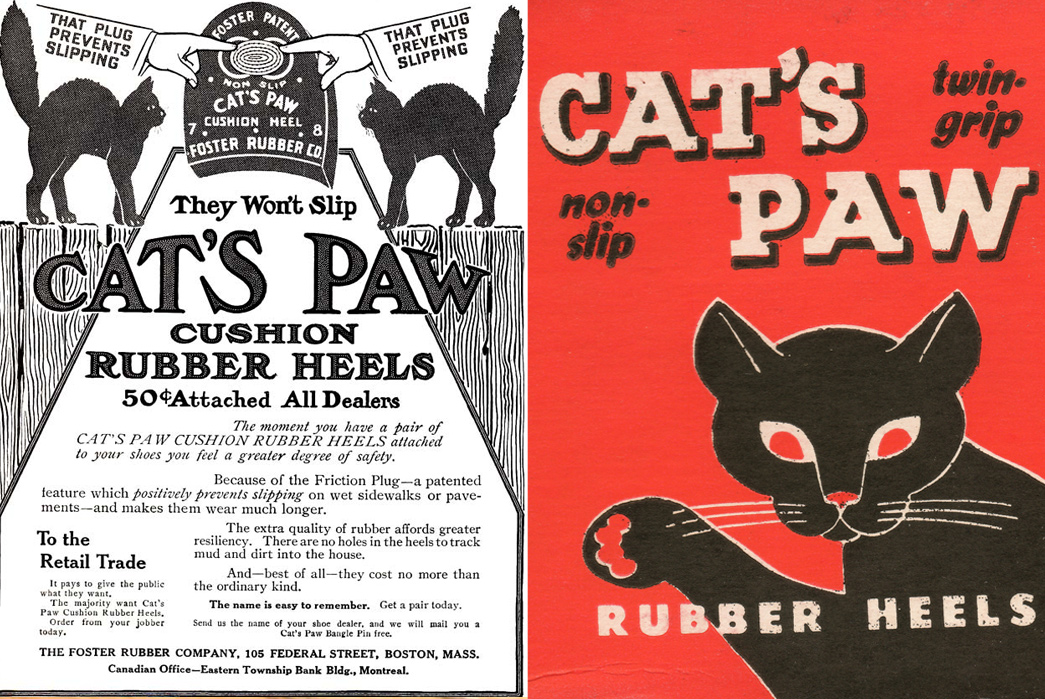 Famed German graphic designer Lucian Bernhard (father of the Bernhard font) designed the logo in 1941. The swiping cat on the bright red box sums up everything we’d like to imagine about post-war American quaintness (it was ripped off wholesale by Black Cat fireworks).

You can get the cat out of the bag on eBay for about twenty bucks. 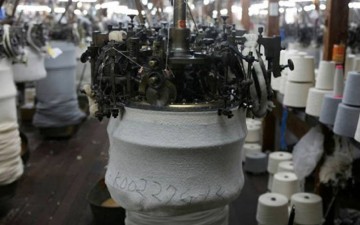 An Introduction To Loopwheeled Sweatshirts 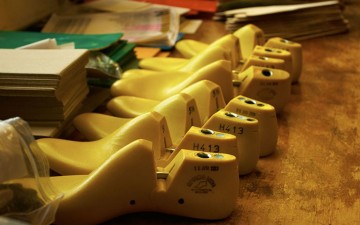 Everything you Ever Wanted to Know About Footwear Lasts 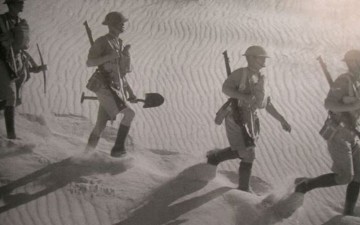 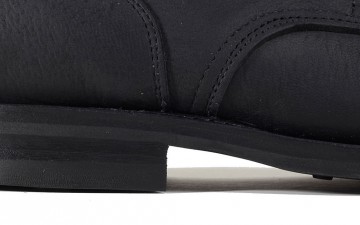 Blackout Boots – Five Plus One