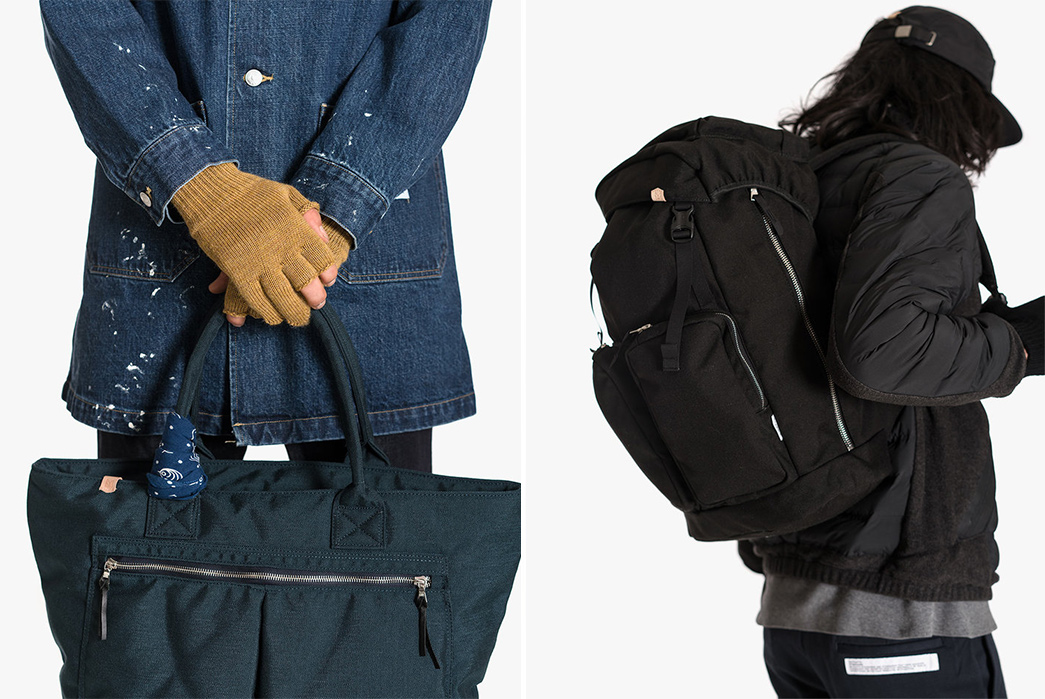 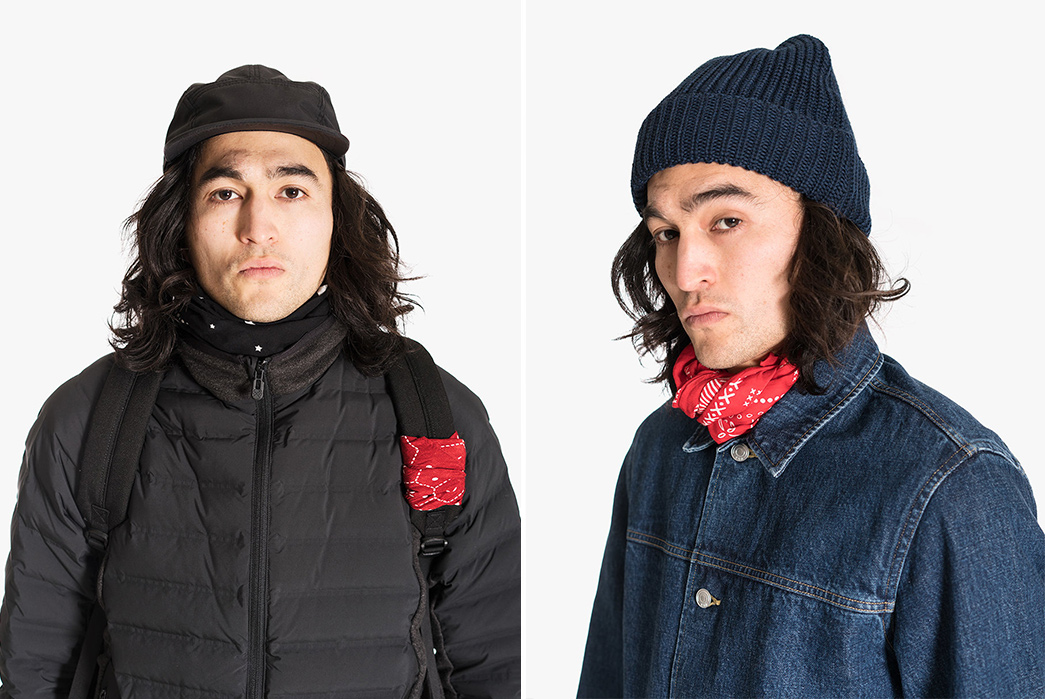 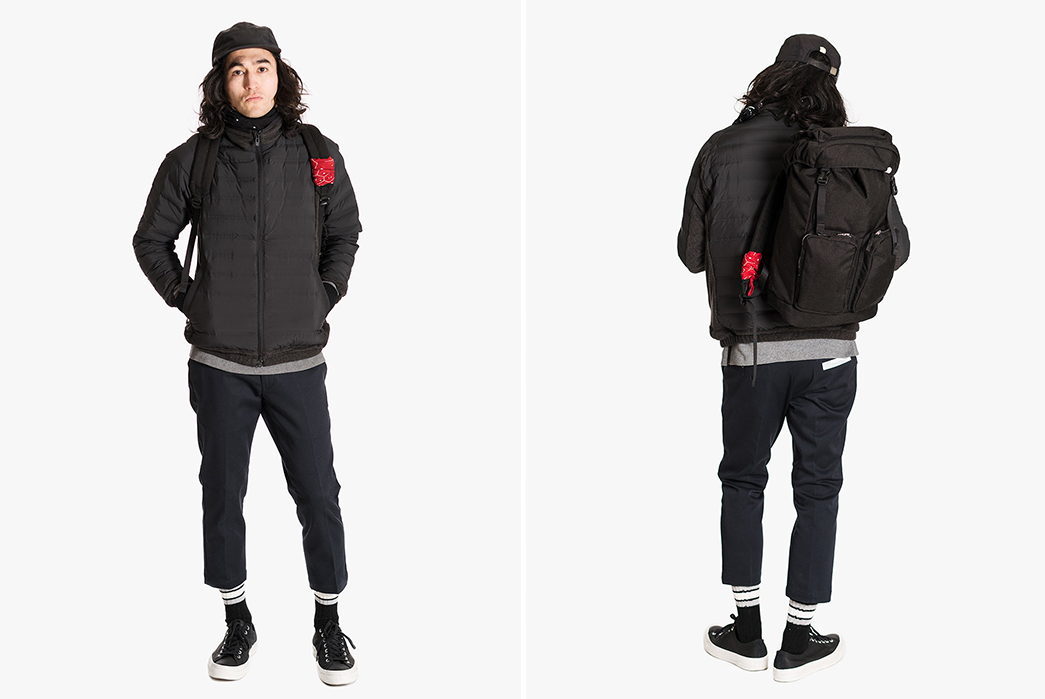 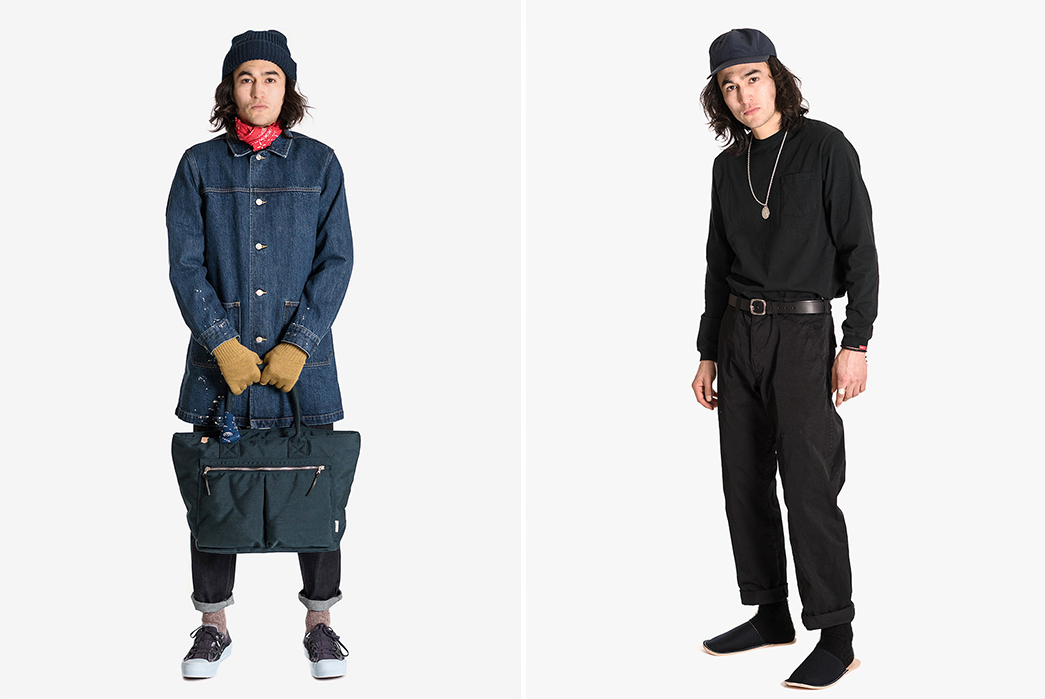 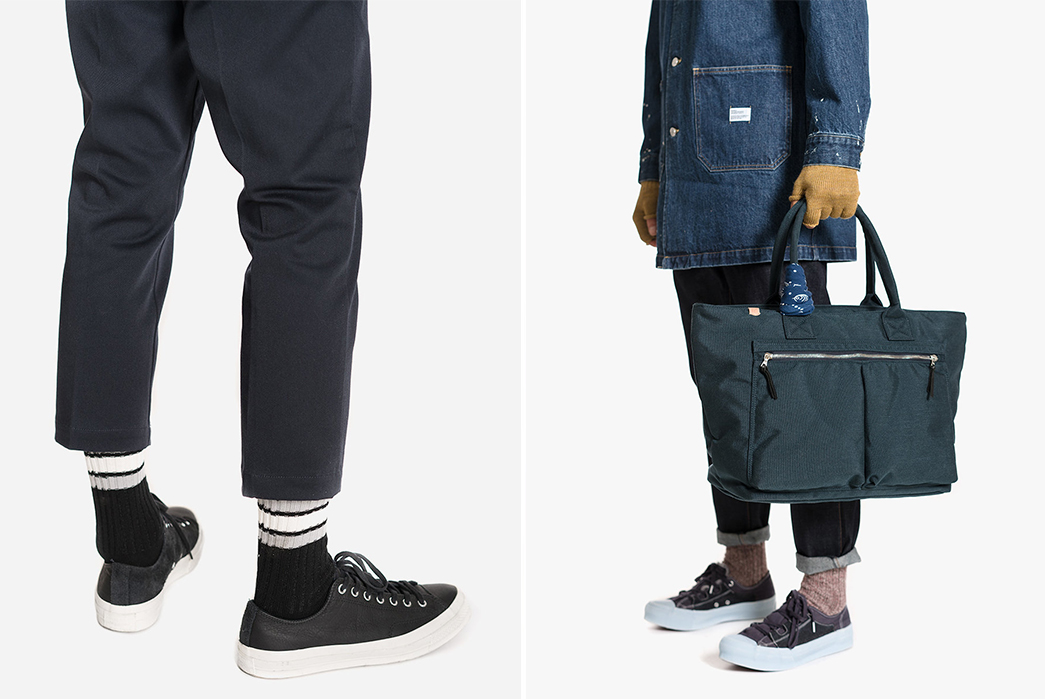 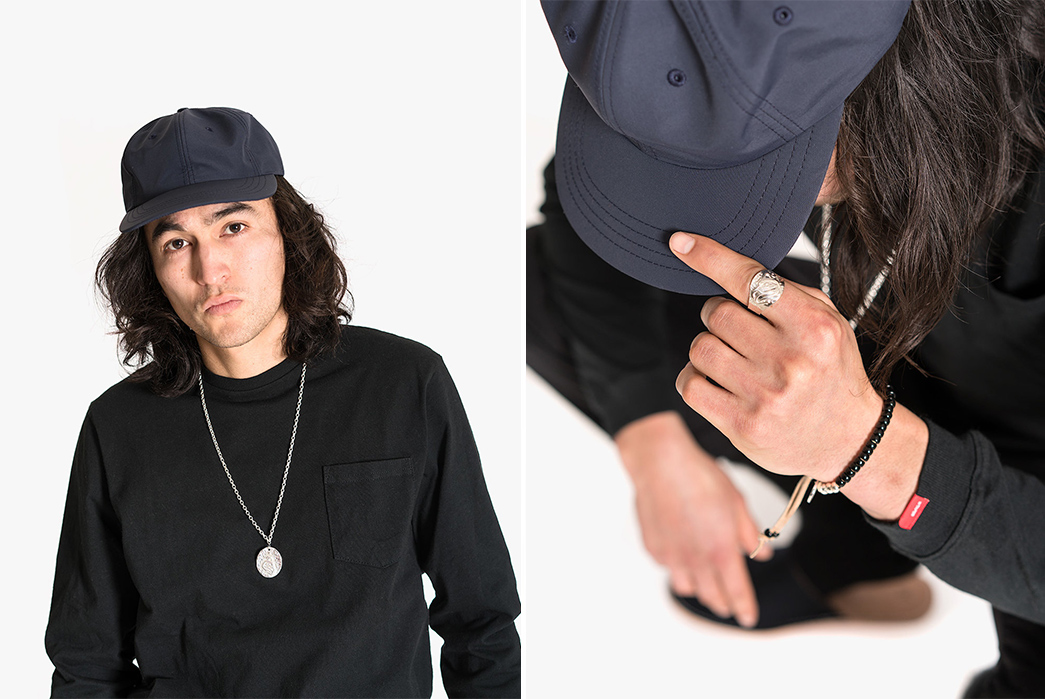 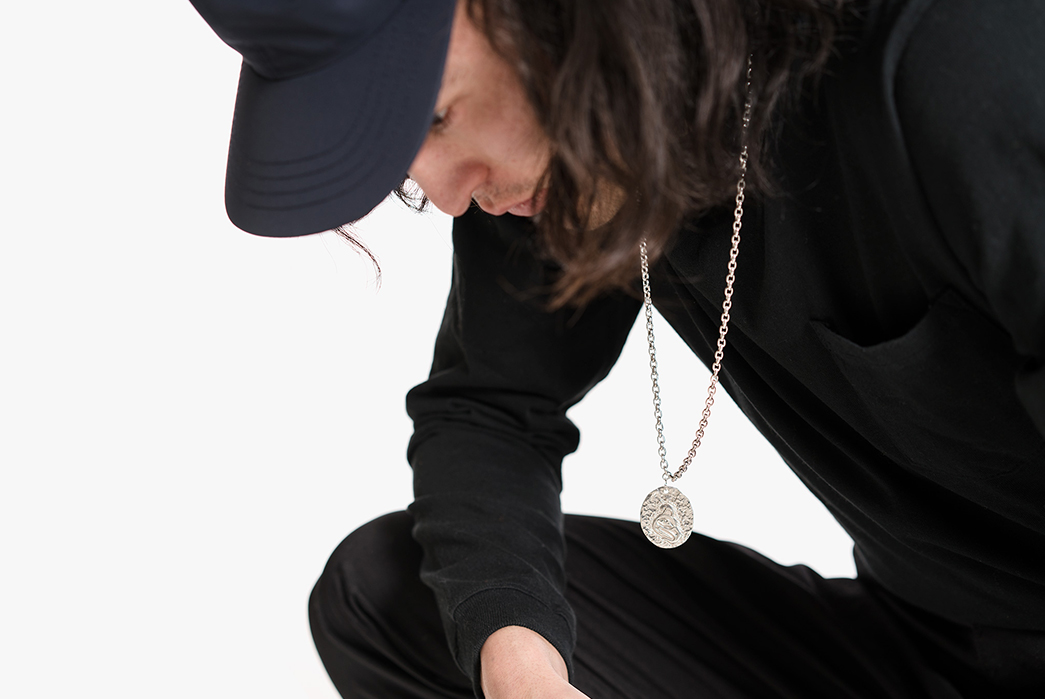 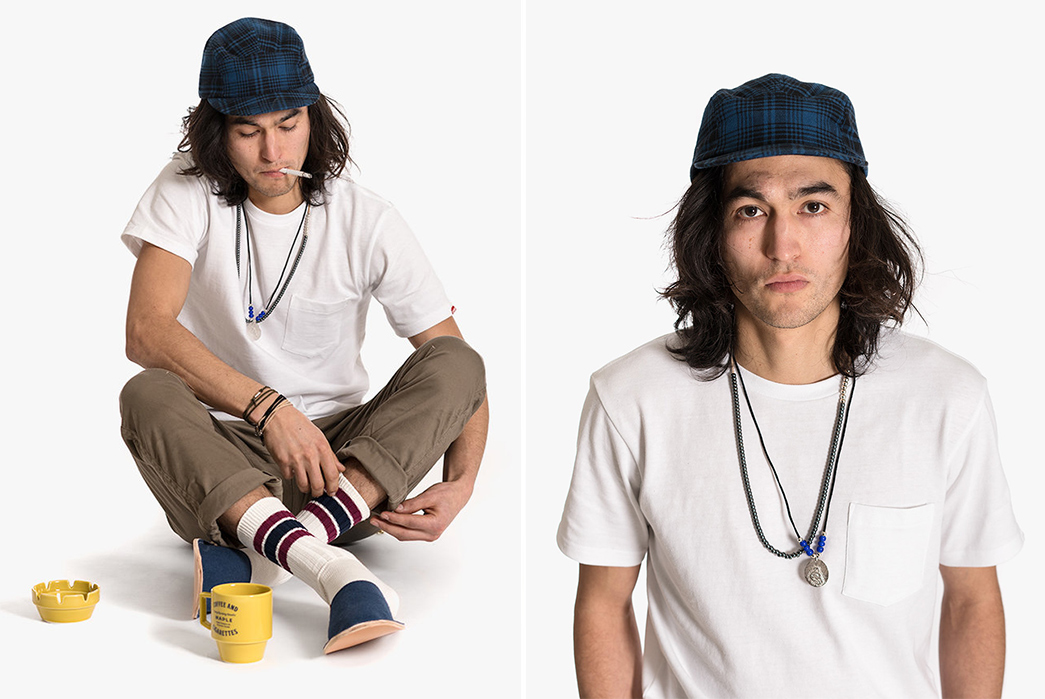 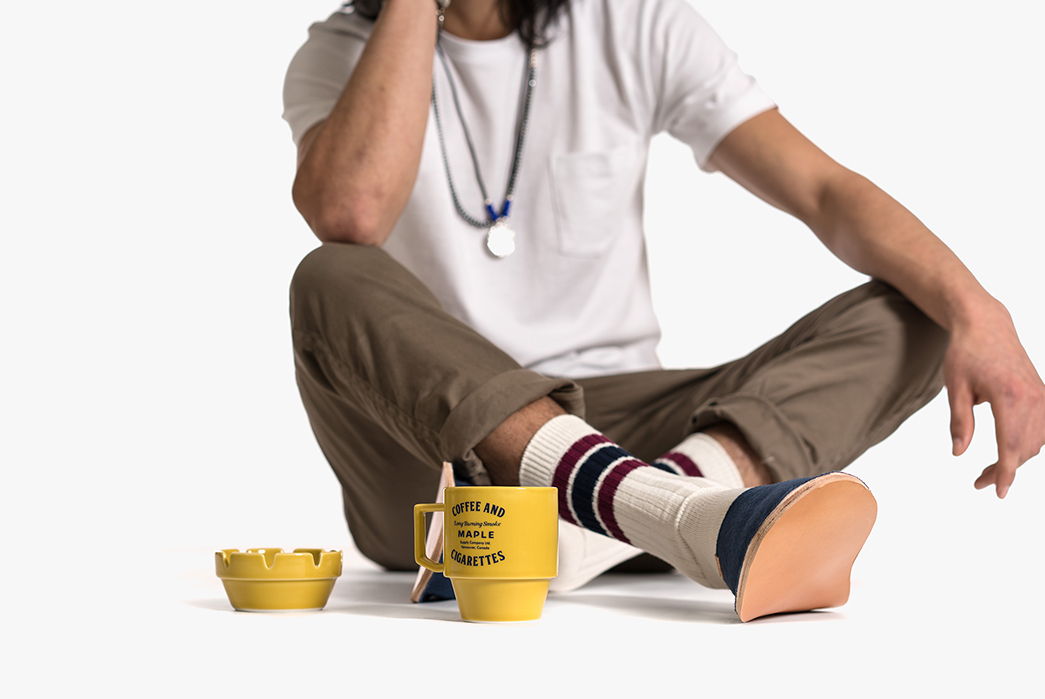 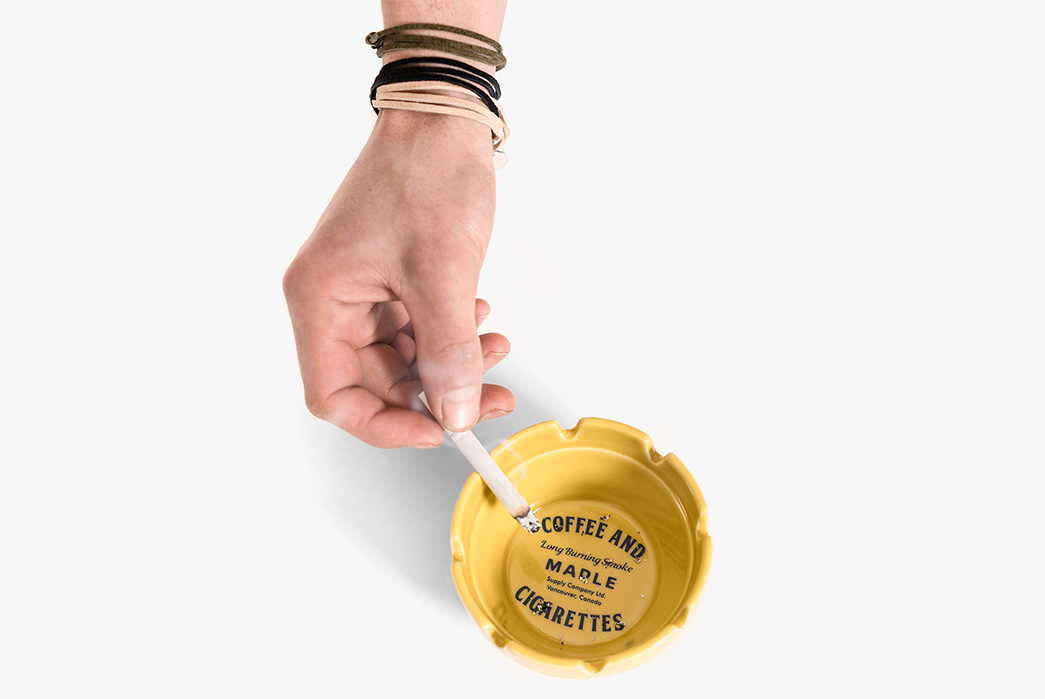 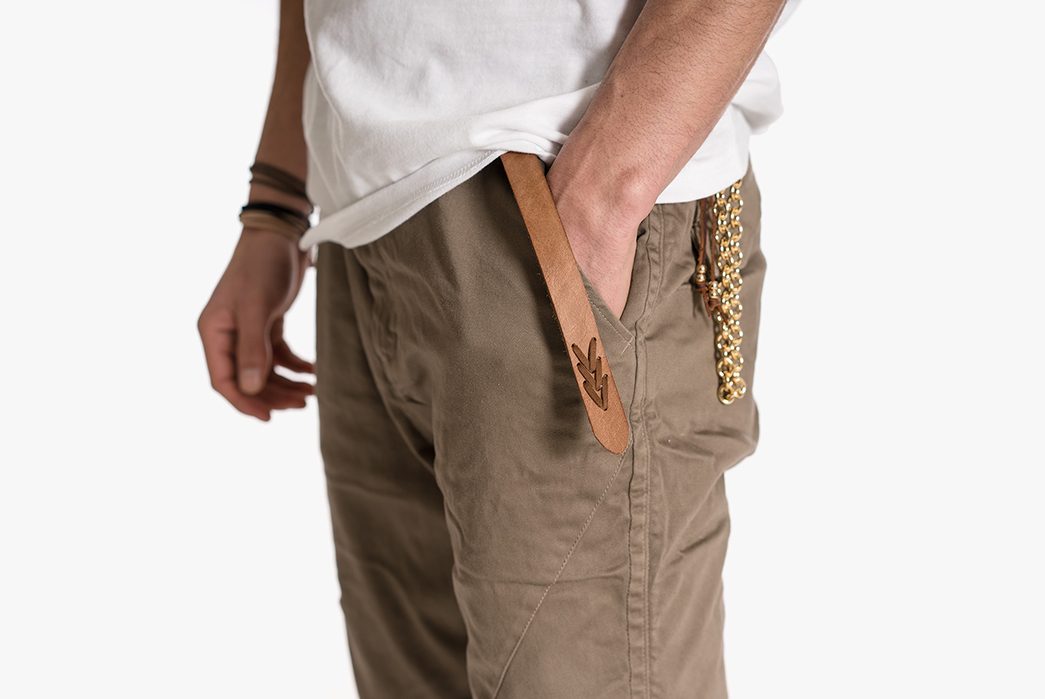 Tis the season for… well, the changing of seasons. And since you’re probably getting ready to retire your cutoff selvedge shorts and tattered vintage tees for something a little warmer, why not take a gander at some of the latest offerings from Canadian brand Maple? Their new Fall/Winter 2017 Lookbook features a wide variety of pieces that keep you feelin’ warm, lookin’ cool, and even have something in which you can tap dat ash (hint: it’s a cigarette tray).

Like the headline suggests, we’re seeing lots of black and blue in this upcoming drop, and we aren’t complaining. After all, it’s hard to deny the appeal of a denim-centric wardrobe when it matches with darn near anything under the sun.

Outerwear pieces in the form of chore coats are paired with fingerless gloves to inspire the train-hopping hobo in all of us, while puffy down jackets and highwater black chinos can be worn for a day out in the city. The release as a whole looks clean and well thought out, and yes, it also includes a matching coffee cup and ash tray for all of the coffee and cigarette lovers out there. Keep an eye out, as these items will all be hitting the shelves soon enough. 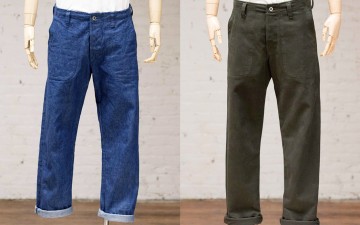 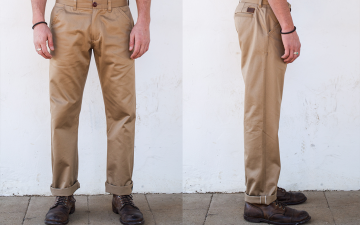 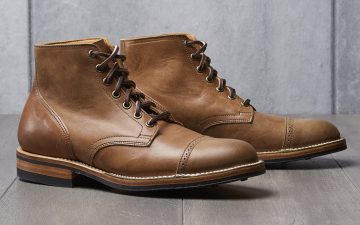 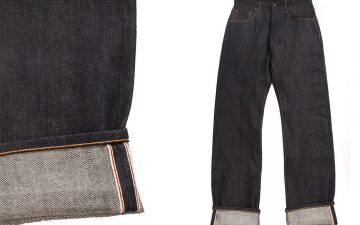