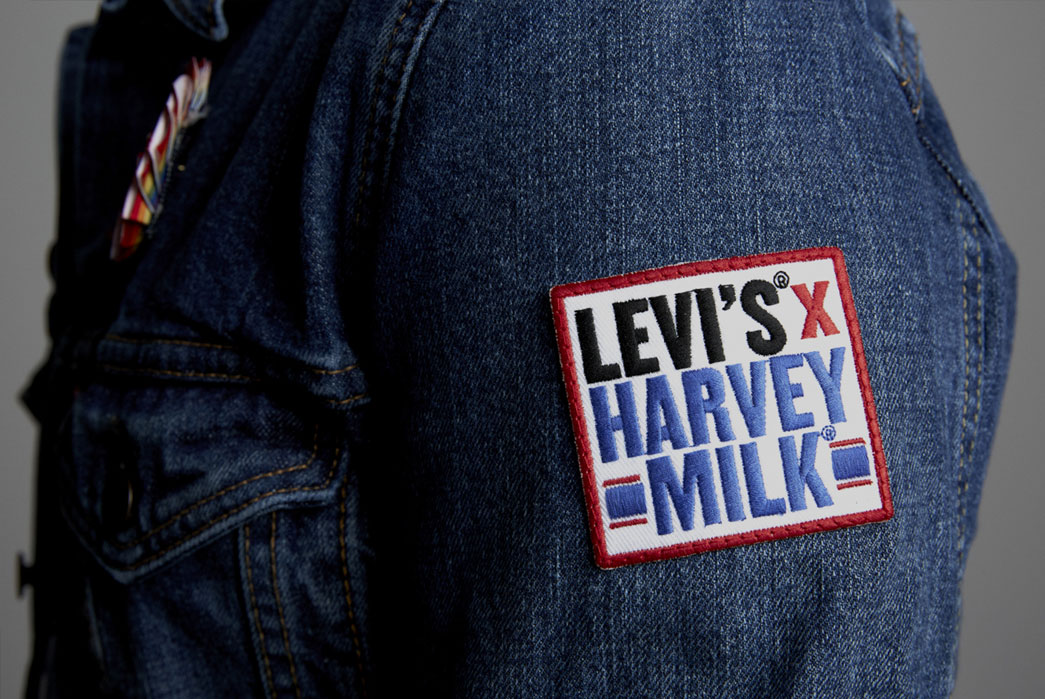 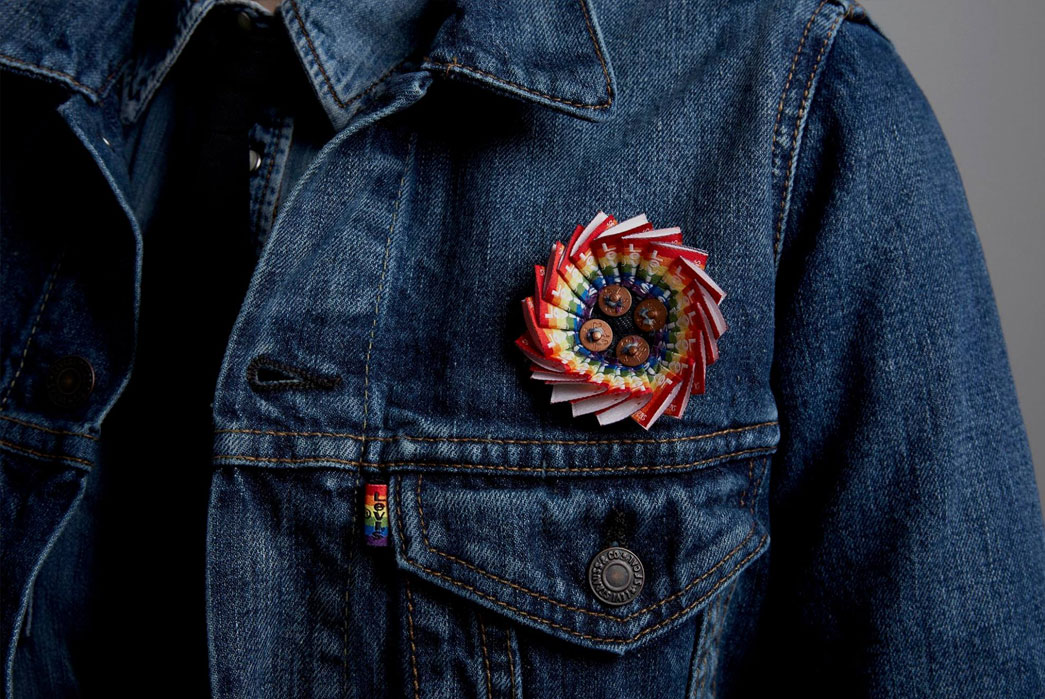 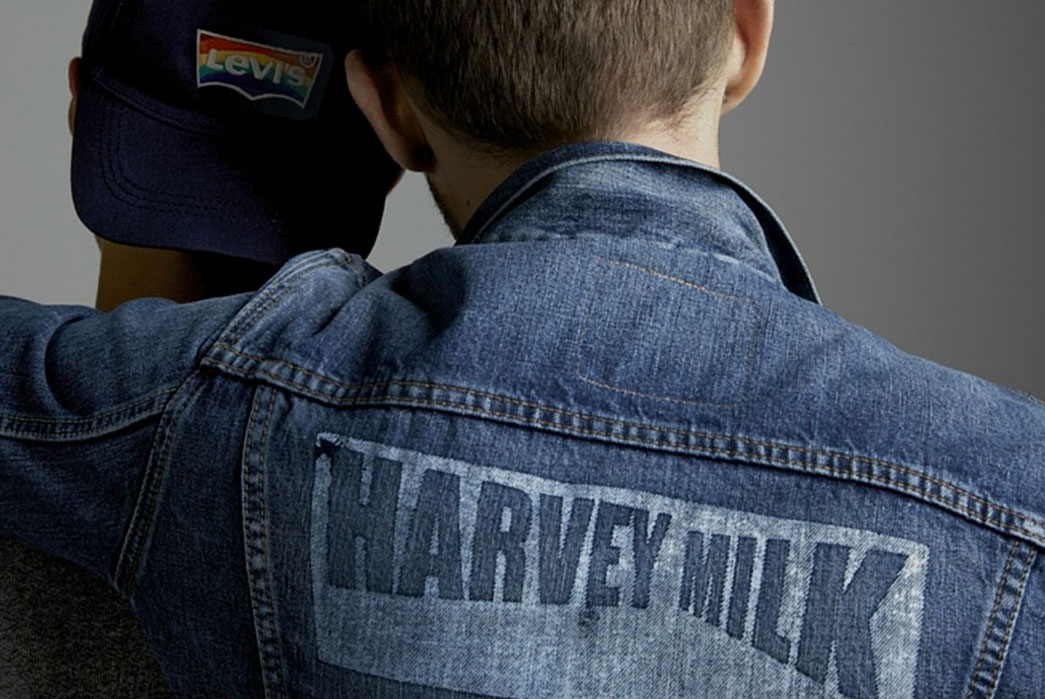 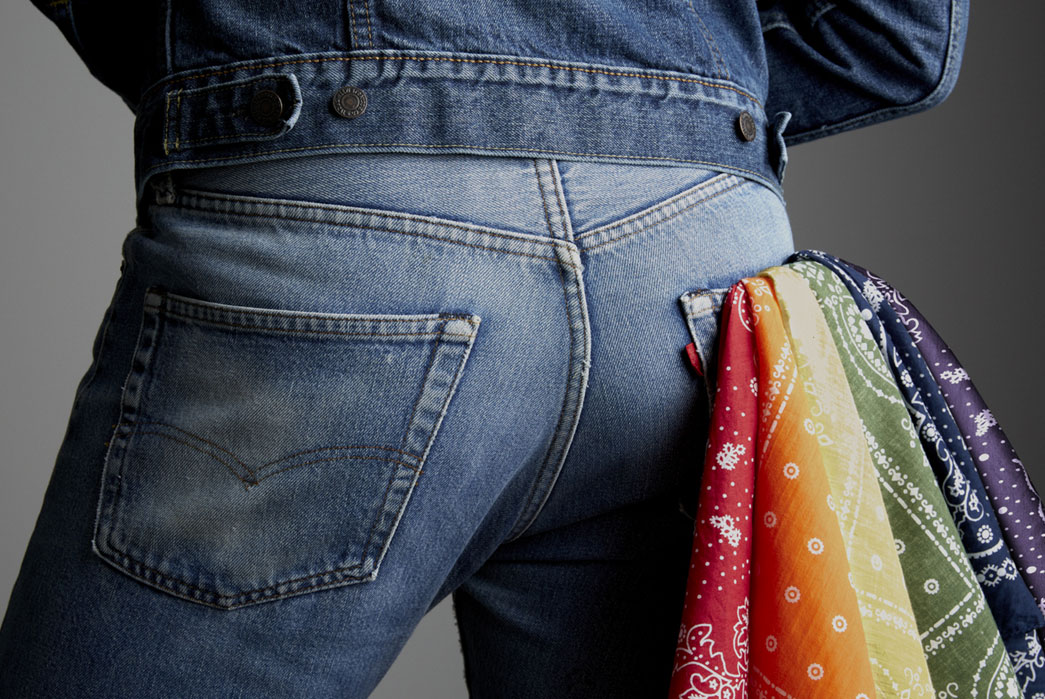 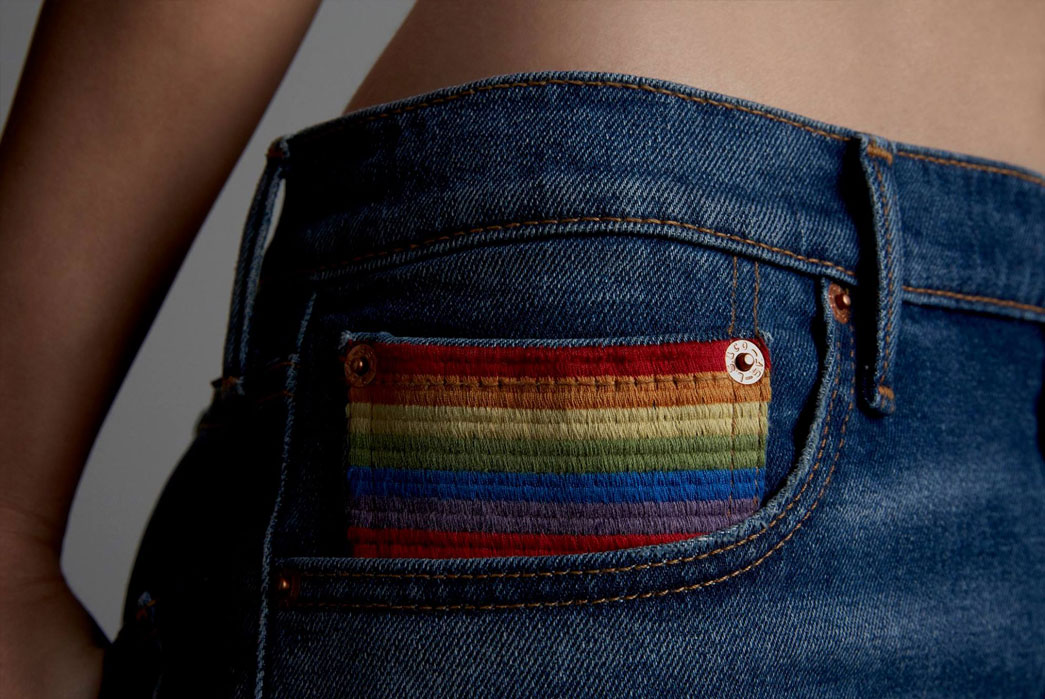 On board with the Harvey Milk Foundation, Levi’s will soon be releasing a collection to commemorate the pioneer who stood for equality on behalf of the LGBTQ community. One of the first openly gay elected U.S. officials, Harvey Milk was a major advocate for the LGBTQ community before his assassination in 1978.

The gender neutral collection will feature various graphic tees, a set of ROYGBIV bandannas, washed out denim shorts with rainbow embroidery at the coin pocket, and a trucker jacket with Milk’s inspiring quote, “Hope will never be silent.” It’s the third iteration of their Pride Collection and continues to raise awareness for LGBTQ communities around the world.

The collection is set to drop today, May 19th. 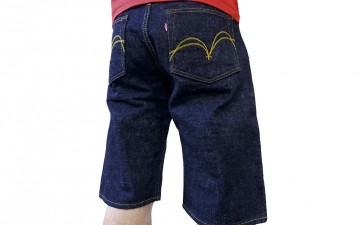 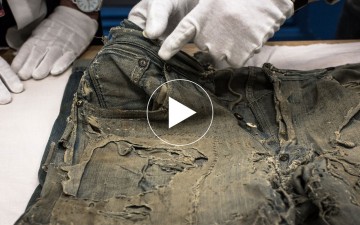 Inside the Vault – The Methodology of Levi’s Vintage Clothing 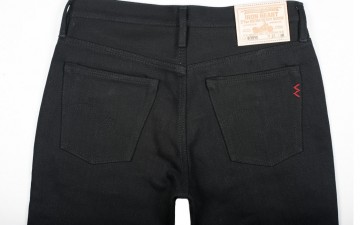 Black on Black Denim – Five Plus One 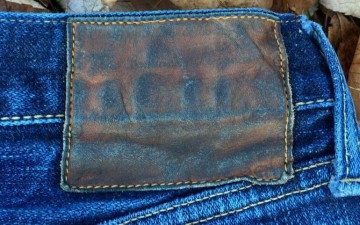