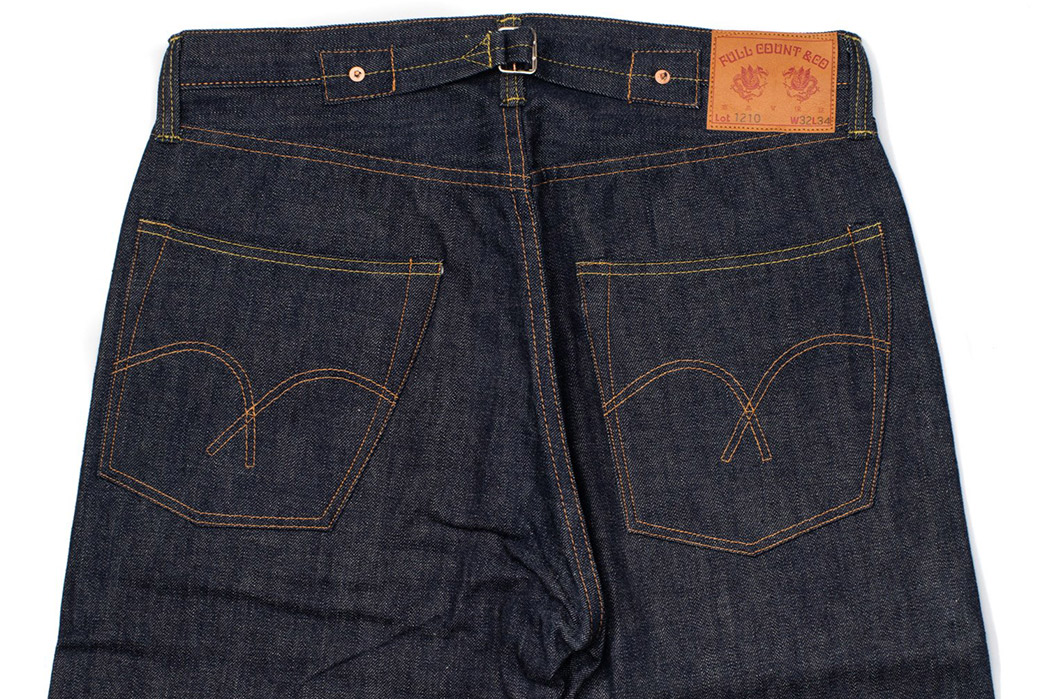 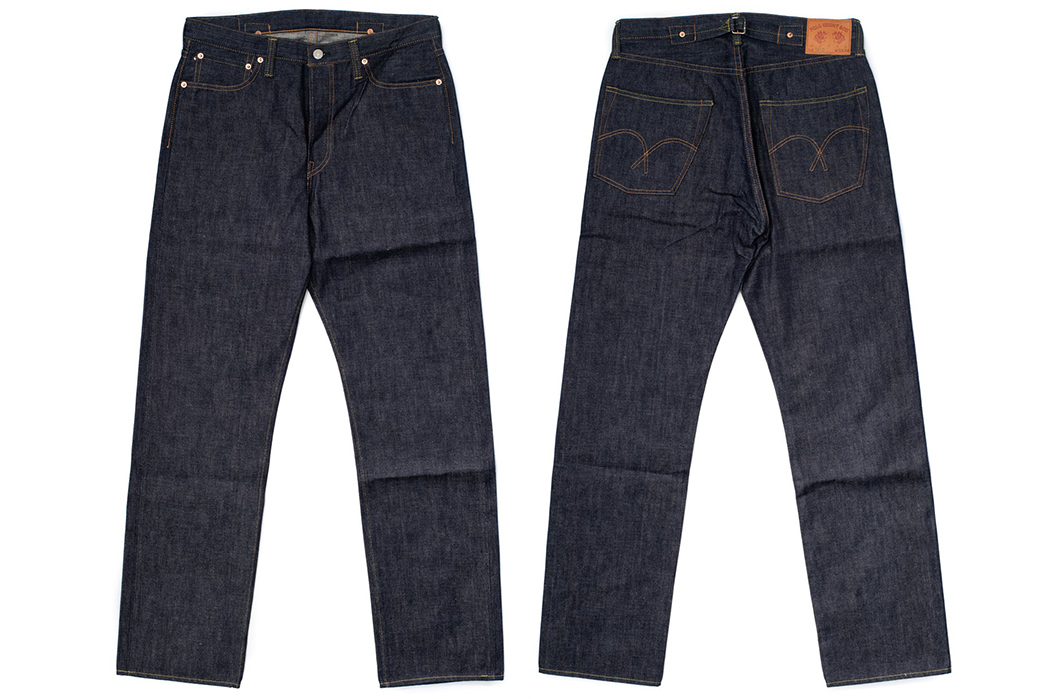 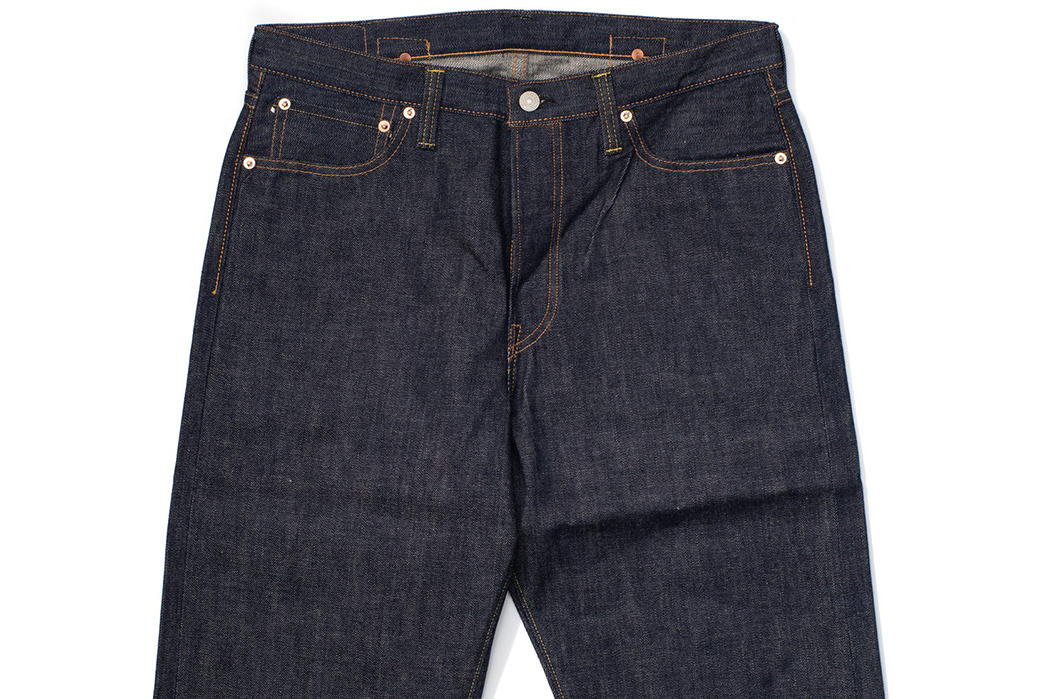 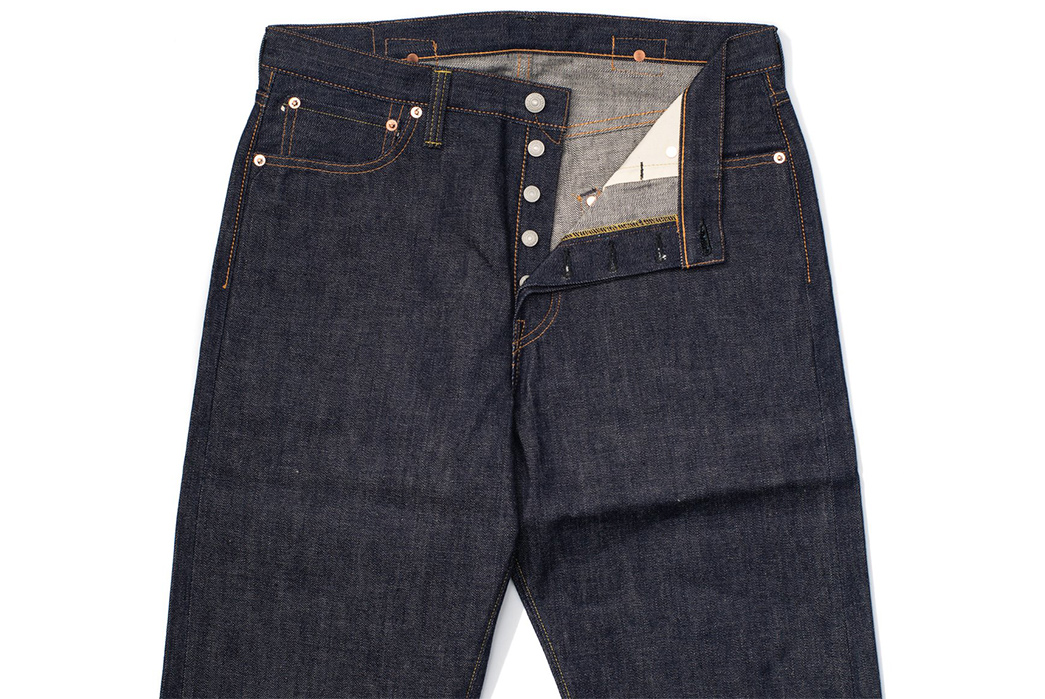 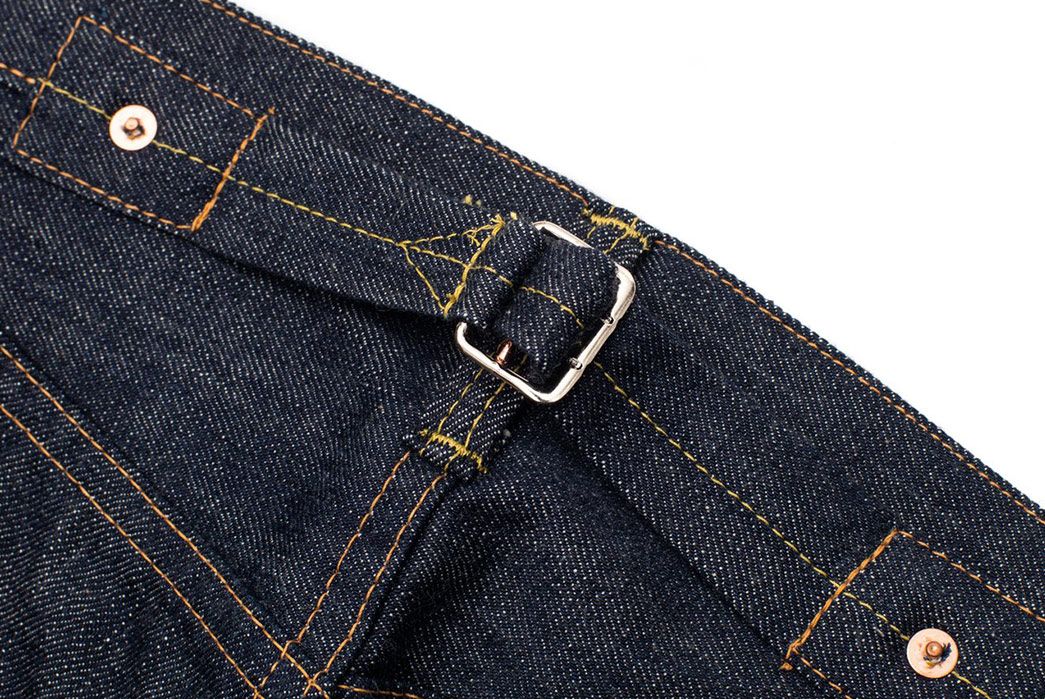 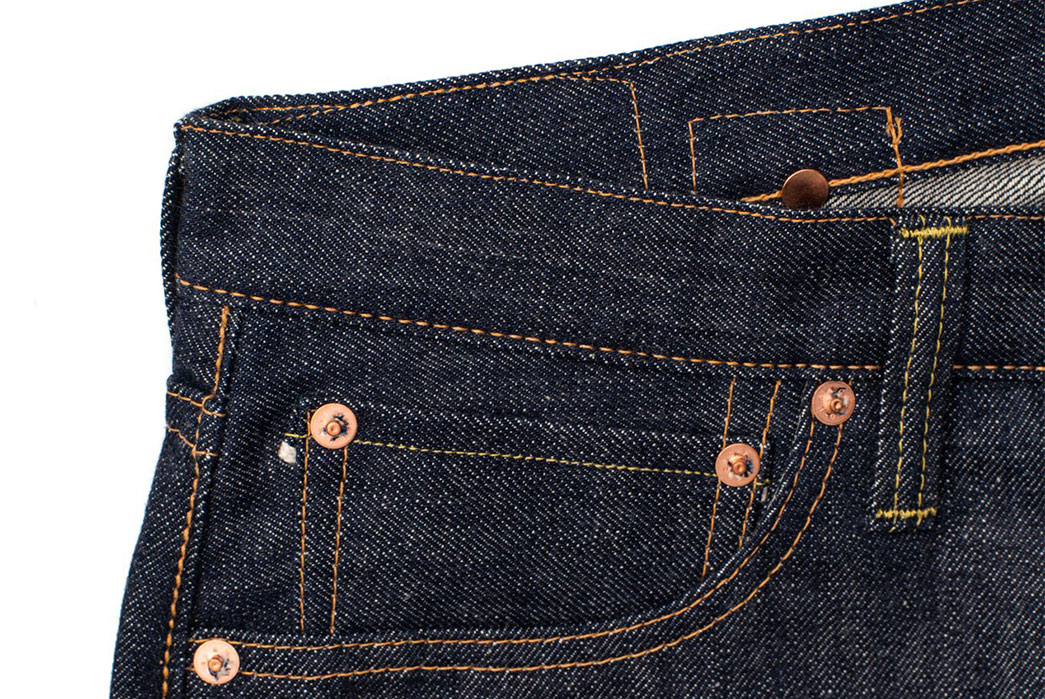 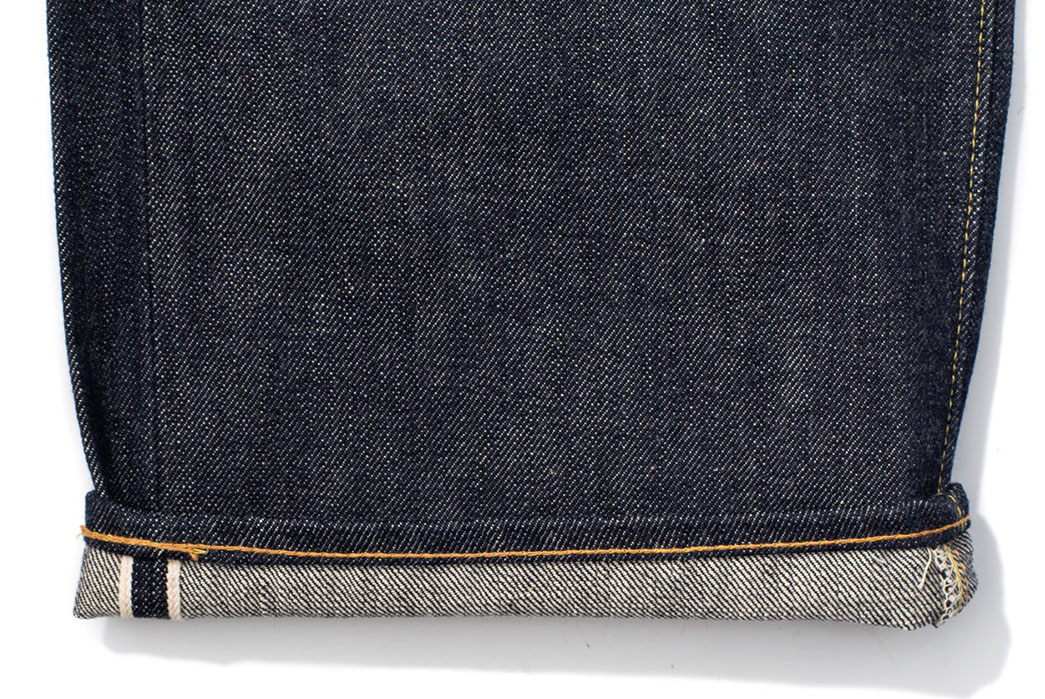 Full Count Takes It Back All the Way Back to 1937

Few garments are more recognizable than the humble five pocket jean. Considered a classic, the Levi’s 1937 501XX was a pre-war jean which had the hallmarks of early twentieth-century workwear, but also the subtle signs of post-war denim.

The jeans were the first Levi’s model to hide the back pocket rivets, a reaction to customer complaints about their saddles and furniture being scratched by the exposed—and now iconic—rivets. The 1937 also dropped the suspender buttons and retained the belt loops due to the market’s overall shift to belts.

The 1937 jean is often imitated and rarely bettered, but that hasn’t stopped Japan’s Full Count from doing a damn good job with their take on this denim giant. The 1210 1937 Jean from the Osaka based jeans maker is constructed from a modest 13.75oz. Zimbabwean cotton in a wide straight fit, which is true to the original. It features a high rise, goatskin leather patch and comes unsanforized, so expect a true ‘shrink to fit’ experience. Just like the original. 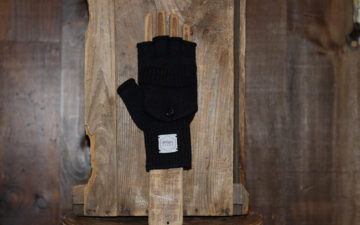 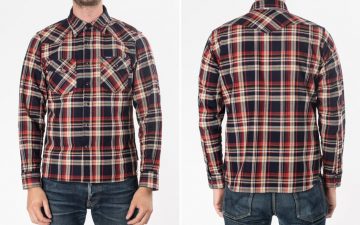 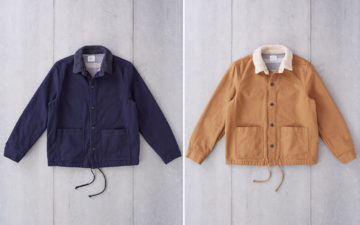 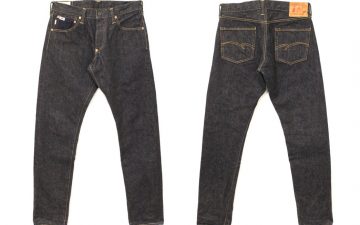